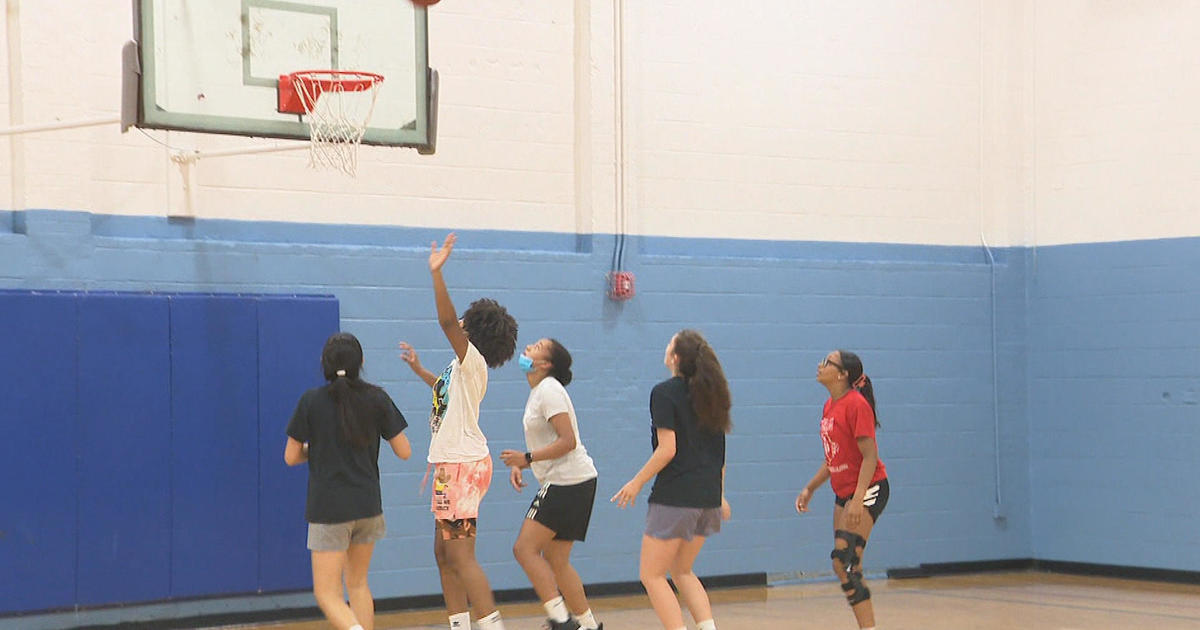 BOSTON — Boston basketball fans are buzzing. Fans are thrilled with the NBA Finals and are already enjoying the rivalries here.

“Even though Jayson Tatum and Marcus Smart are great players, I just think the Warriors are a better team,” said 8th grader Sophia McClendon, who has been cheering on the Warriors since moving to Massachusetts.

But for many of these young athletes, their admiration is not just for what they see on the field.

“I like to see how they act, what they give to and who they care about. They always give back to the community,” said 16-year-old Chris Bianco.

Many of those AAU teammates were toddlers the last time the Celtics advanced to the NBA Finals. Now they are real fans – and they have their own passion for the game as gamers themselves.

“It’s been a long time since we were in the final, I was three years old!” said Cortney Howell.

These players are inspired by what they share in common with this Celtics team.

“We have a lot of guards in our team. They’re not too big and we’re not. We have to be a defensive team and play together,” 16-year-old Alex Wilkins said.

Young fans watch the pros in wonder, we all do. But these teens don’t know much, for their biggest fans – the real magic happens here, at local gyms.

“Being that I’ve played and now that my daughter is interested in the game, it gives me the opportunity to bond with her. It’s so rewarding. Seeing your child do what you did, the enjoying and wanting to improve. It was a great experience for both of us,” said Andre McClendon proudly.