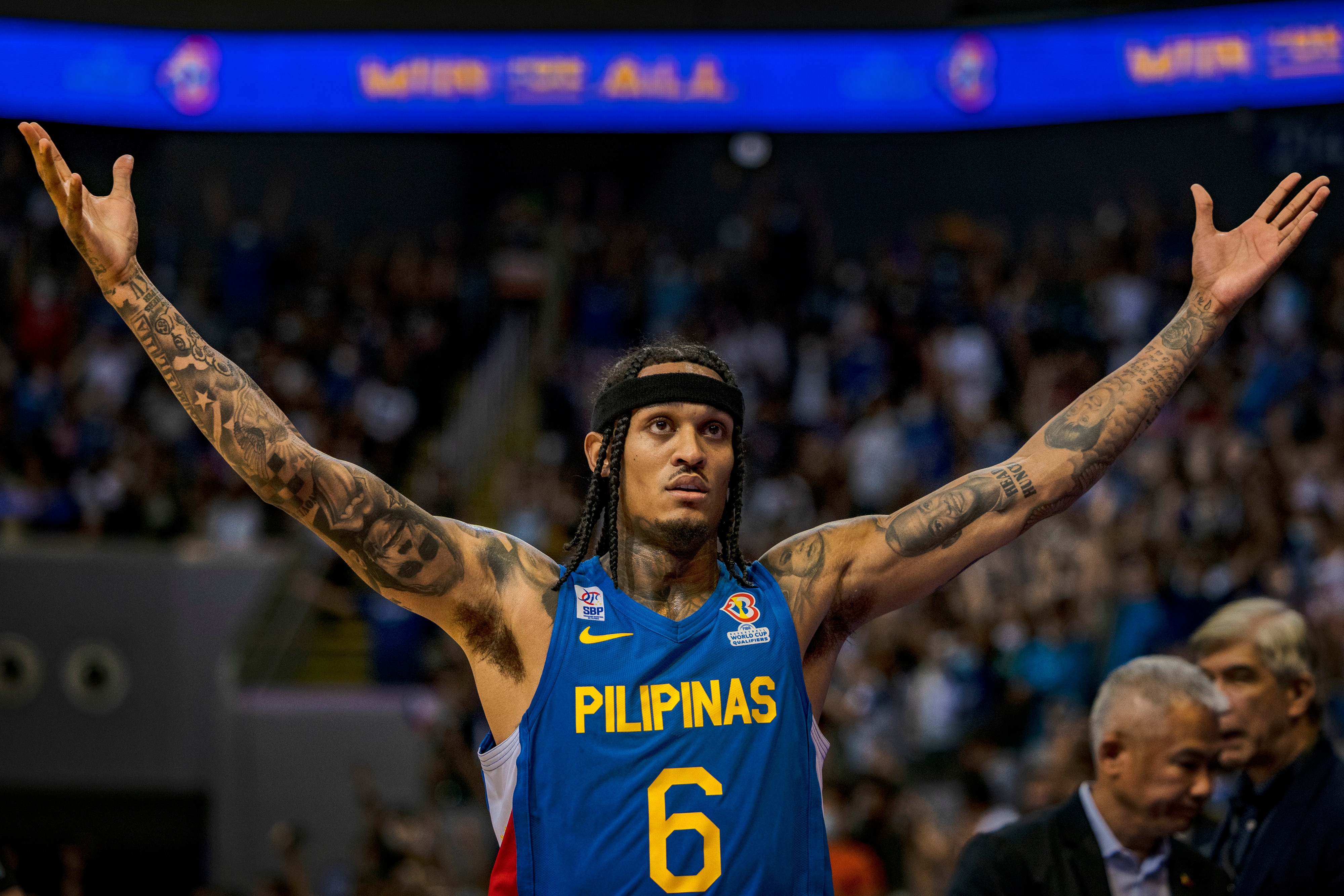 As NBA players begin to polish their respective summer workouts in preparation for the start of training camp in late September, a handful of players are already in play mode.

As another round of the FIBA ​​Basketball World Cup Qualifiers took place last week, three members of the Jazz are well ahead of schedule.

Here’s how Jordan Clarkson, Simone Fontecchio and Nickeil Alexander-Walker all fared with their respective nations.

Jordan Clarkson | Philippines
By far the most important name on the Philippines’ roster, Clarkson made his presence felt by leading the Gilas to a 1-1 record during the period.

Sitting 3-3 in qualifying, the Philippines clinched their World Cup spot.

Simone Fontecchio | Italy
Playing on an Italian national team with several NBA players, Fontecchio continues to be the bright spot.

He was Italy’s top scorer in both games going 2-0 during the period, keeping pace for Spain to stay top of Group L at 5-1.

Fontecchio averaged 20.5 points, 5.5 rebounds and 4.0 assists, showing his scoring ability at all three levels. He shot 60 percent from three-point territory while continuously attacking the rim (17 for 20 from the free throw line).

Nickeil Alexander-Walker | Canada
While Canada went 2-0 in both games of the qualifying period, NAW only played in the first game.

Starting alongside fellow NBA players Shai Gilgeous-Alexander, Dwight Powell and Kelly Olynyk, NAW helped Canada to a 99-87 win over Argentina. He finished with eight points and four rebounds, shooting 2 of 3 from beyond the arc.

Canada remains undefeated in Group E and should easily qualify for the World Cup after the next round of matches.

10 basketball players with the most triple-doubles in NBA history