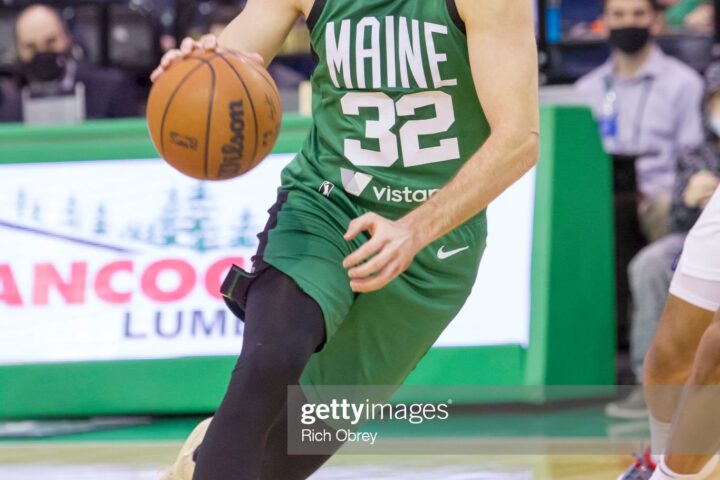 “All year I’ve been trending up,” says Matt Ryan. This qualifies as an understatement on the Cortlandt Mansion the native’s rapid upward trajectory in the high-stakes, fiercely competitive world of the National Basketball Association (NBA).

The 6’7”, 215-pound forward has spent 2021 fending for himself in the NBA’s farm system for the Cleveland Cavaliers and Denver Nuggets.

“It was a crazy few weeks in Washington, DC,” Ryan recalled. “We had two very important games to win, and I was lucky to play a big part in those wins. I had a couple NBA teams call me up and Boston was the first to make an offer. .

Ryan is what is known in the NBA as a two-way player, additions to the roster of 15 players who are available to play for both a franchise’s G League team (minor league) and its NBA team. After getting sea legs with the Maine Celtics, Ryan was expected to join the Boston team for the final week and a half of the regular season and then stay with them for the NBA postseason playoffs. which will begin on April 16.

“It’s a good sign that they wanted to sign me for the rest of the season now,” said Ryan, clearly excited to step into the jersey of one of the hottest and most legendary teams. of the league. “My first year of pro play will go a long way to re-signing with Boston in the offseason or if other teams want to sign me.”

He admits that as a two-way player, “I don’t expect to hit the field at all during the playoffs. I will be ready but it is unlikely. There is a good chance that I will see the field at the end of the regular season, which makes me happy.

After attending Blue Mountain High School (across from his family home), Ryan moved on to Iona Preparation for his high school years. He played baseball until sixth grade during Cortlandt American Little League. “My senior year, I pitched in the championship game, which we won.”

Ryan’s father richard recently retired after 35 years at Indian tip. Mom Laurie is a mathematics teacher at Elmsford. Older sister Mikela is studying law at Marquette and younger brother Mike is a senior at Iona Prep who plays football and runs track. “He’s probably a much better athlete than me at his age,” Matt said with brotherly pride.