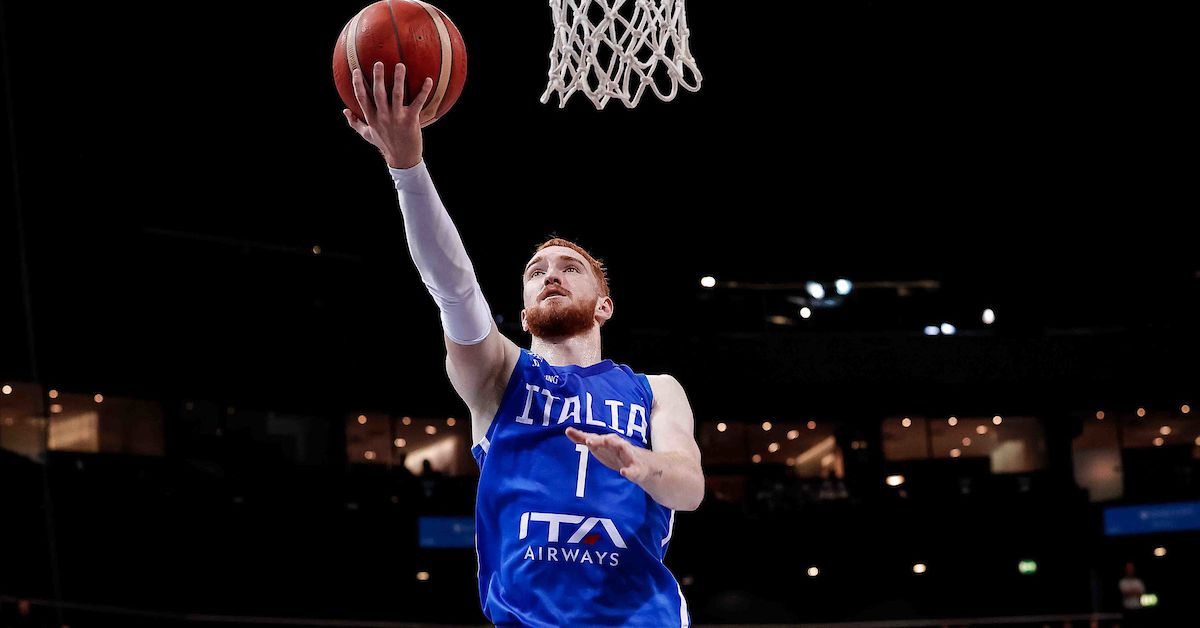 The FIBA ​​World Cup European Qualifiers are underway and two playmakers from Arizona – one current, one former – are trying to lead their respective countries to next year’s World Cup.

Kerr Kriisa and Estonia opened the second round of the qualifiers with a 104-83 defeat against Luka Doncic-led Slovenia on Thursday. Kriisa had 14 points on 4-of-11 shooting in 25 minutes, along with five assists and four turnovers. Unsurprisingly, all of Kriisa’s shot attempts were 3-pointers.

During the game, Kriisa had some money with Doncic, the Dallas Mavericks’ three-time NBA All-Star. A bit of their exchange can be seen in this clip.

After the game, Kriisa told reporters, “We don’t let people step on us. Otherwise, we could have stayed in Estonia and not even come here. If someone tells us something, we respond. He showed a reaction, so that means it’s pretty easy to get inside his head too.

“We don’t let people step on us. Otherwise, we could have stayed in Estonia and not even come here. If someone tells us something, we respond,” Kerr Kriisa asked about Luka Doncic. “He showed a reaction, so that means it’s pretty easy to get into his head too.” pic.twitter.com/ueL8O4LlQz

Estonia are bottom of Group J with a 2-5 record.

Nico Mannion and Italy are faring better, going 4-1 in qualifying so far, including a 97-89 win over Ukraine on Wednesday.

Italy are in second place in Group L. Italy’s next game is on Saturday against Georgia, while Estonia will face Finland on Sunday.

Both Kriisa and Mannion have made the Top 10 EuroBasket hopefuls.

Italy and Estonia are due to face each other in the EuroBasketball 2022 tournament on September 2. Both countries are in Group C. It is unclear whether Kriisa will make the Estonian roster for this event.

For now, let’s enjoy this chart.