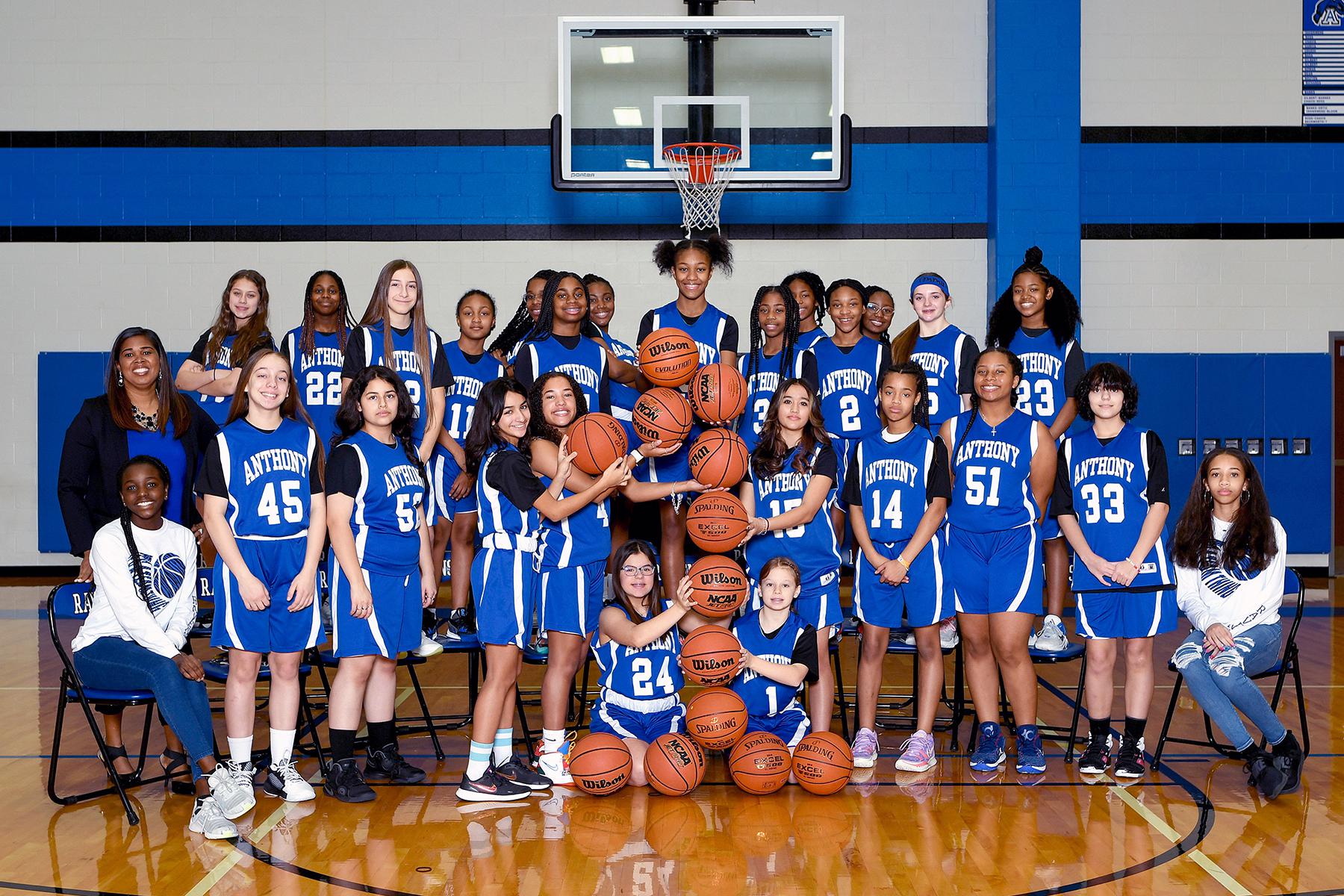 Overall, twelve CFISD seventh and eighth year A and B teams were crowned undefeated champions in all three divisions: East, West and Central.

Four schools won multiple championships across both grade levels to wrap up the 2021-22 season.

The Interscholastic University League has released its second update for the 2022 Lone Star Cup, the organization announced in March.

The cup is awarded annually in all six classifications based on athletic and academic performance such as basketball, cross country, marching band, film, congress, volleyball, football, swimming and diving, wrestling and others.

In Class 6A, only one school in the Northwest Houston area made it into the top 25. Bridgeland High is tied with Arlington Martin for 15th place with 31 points.

Southlake Carroll leads the 6A standings with 83 points, The Woodlands is second (56) and Allen (50) edges out Austin Westlake (47) for third place.

Each winner will receive a $1,000 cash prize and the UIL Lone Star Cup trophy. All UIL participating schools are eligible for the cup.

The teams of the region win the playoffs

The Lady Wildcats and Lady Bears were joined by Cypress Ranch and Cypress Falls. In 17-6A, Cypress Creek and Cy-Fair placed in the top four.

In District 14-6A, only the boys from Westfield reached the playoffs, joined by Aldine High of Aldine ISD, league champions MacArthur and Nimitz.

On the girls’ side, the girls from Spring High and Westfield won playoff games alongside MacArthur, the league champions and Aldine.