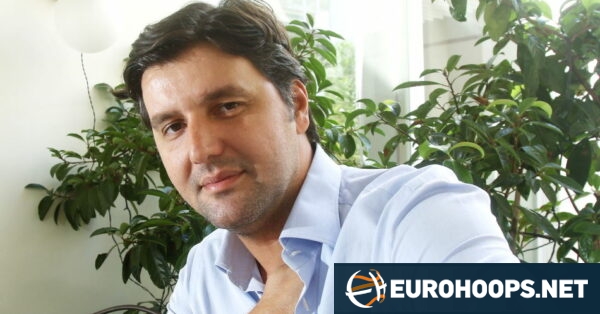 EuroLeague President Dejan Bodiroga has admitted he would like to see the EuroLeague format changed and find a solution to the scheduling conflict with FIBA ​​windows which he says are not successful.

EuroLeague’s new president Dejan Bodiroga appeared as a guest on Serbian TV N1’s ‘360 degrees’ show and he admitted that clubs will receive a proposal for a new competition format, explaining why he thinks it’s time for a currency.

Bodiroga explained: “My position is to protect the interests of the clubs, that is the Euroleague. I think there should definitely be a conversation about harmonizing the calendar. There are four continental competitions. That’s a lot for Europe. Even for an ordinary spectator, it seems quite confusing. These November and February windows, due to the impossibility of NBA and Euroleague players to play, call into question the quality of the matches and all “.

As he says: “It’s been a long time, more than 20 years since the clubs founded the Euroleague. Five years ago it was voted to introduce these ‘windows’ and since then they have been applied. So far they have not didn’t deliver results in terms of having the best available to play. And the goal is for the best to play. And that should have been a parallel with football, but the best play football and they don’t play basketball. This current calendar of competitions in Europe does not allow the development of basketball in the right direction, in other words, there is a problem somewhere”.