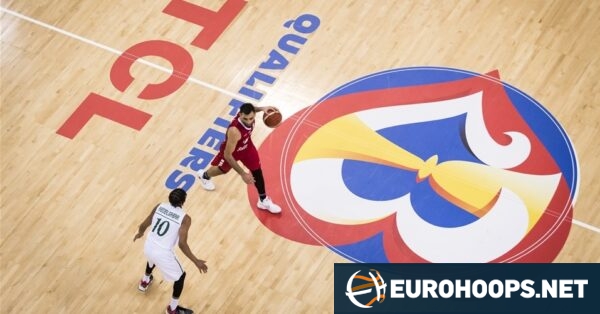 EuroLeague can turn the page with FIBA ​​from window schedule

As the EuroLeague prepares to enter a new era, likely under the leadership of Dejan Bodiroga, the announcement of the schedule for the upcoming 2022-23 season has suddenly become the focus of all basketball players in Europe.

Simply put, if the EuroLeague schedule does not include key matches that collide with national team matches, then a move towards greater collaboration between them and FIBA ​​will be made.

It sounds simple, but it’s not.

Last December, FIBA ​​Secretary General Andreas Zagklis highlighted this issue in an interview. “The November window was a missed opportunity for a show of good faith from the EuroLeague,” he said just months after the notorious meeting between FIBA, NBA and EuroLeague

And if everyone agrees that synergies of all kinds can only help, the EuroLeague is still waiting for a solid compromise to consider accommodating the “Windows” calendar.

On the other hand, it’s obvious at this point that the mid-season games have been a success for FIBA ​​in most cases, and bringing EuroLeague players into the fold will bring even more value at matches. Moreover, it will be a step in the direction of involving more and more big names and paving the way for a future – distant at least – in which even NBA players may be able to get involved. even more in qualifying.

However, for now, the first realistic step can come via the EuroLeague and if that step is taken, then the unification of not just the calendar but the entire basketball community will be one step closer to accomplishment. .

Hoosiers by the numbers: Your favorite male basketball players to hold No. 0