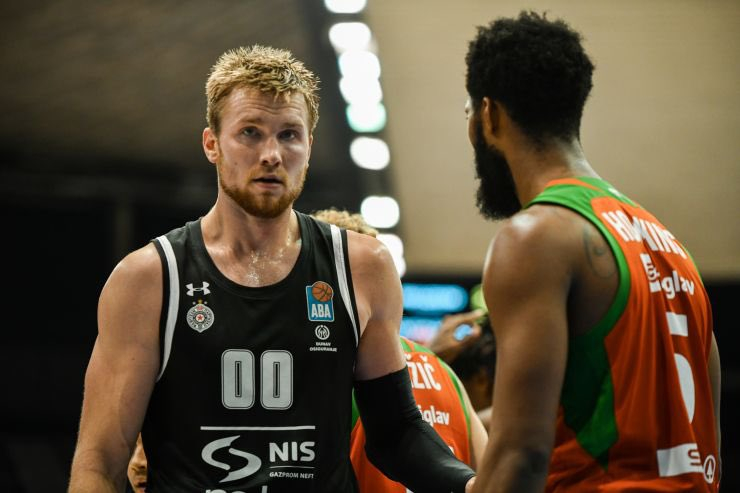 USA Basketball has revealed its 12-man roster for the team’s next two games against Cuba and Puerto Rico in the third window of the Americas Qualifiers for the FIBA ​​Basketball World Cup 2023.

Team USA will travel on the road to face Puerto Rico on July 1 and Cuba on July 4. The team has already qualified for the second round.

The 12 athletes slated to compete for the United States have years of professional experience in the NBA, NBA G League and international professional leagues. Each has also previously played with USA Basketball on a National Team or Junior National Team since 2009.

Demps and Mika will return to USA Basketball competition after playing with each other as members of the February 2020 USA Basketball Men’s AmeriCup Qualifying Team. 27-year-old big man Eric Mika represented the Partizan Belgrade in the 2020-21 season and averaged 6.3 points and 3.7 rebounds in 12 EuroCup games.

Jim Boylen will once again be in charge of USA, having led the team in November 2021 and February 2022.