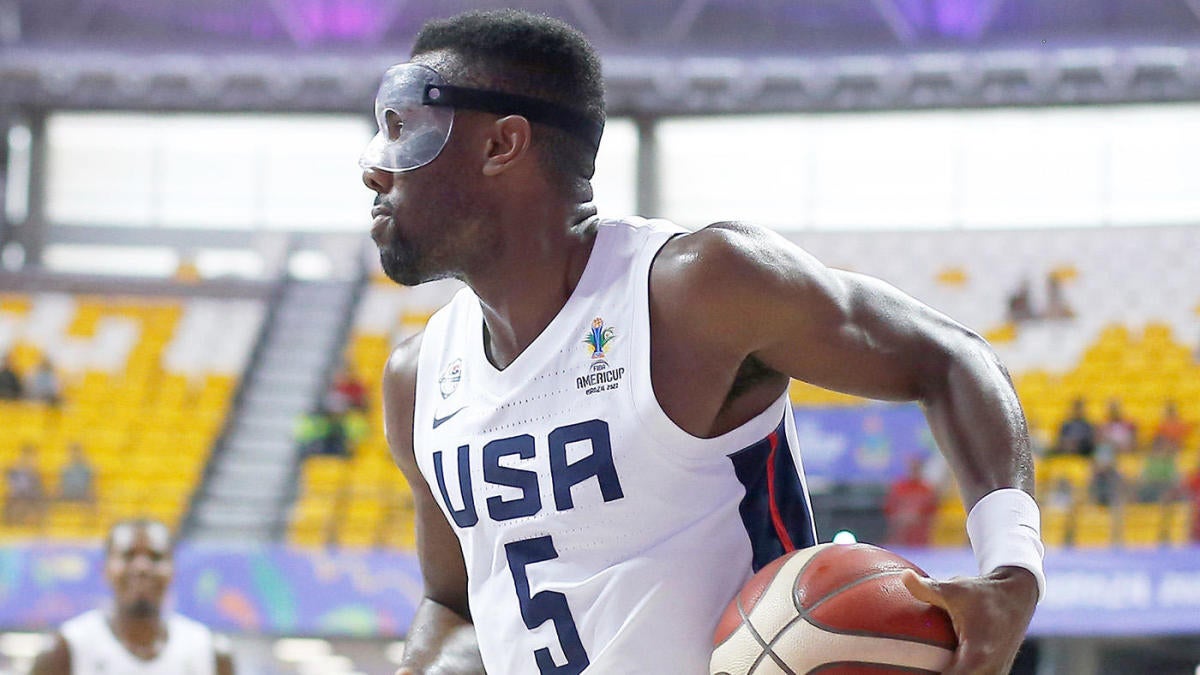 Team USA’s dream of being FIBA ​​AmeriCup champions is over. On Saturday night, the Americans were eliminated in the semi-finals after an 82-73 loss to Argentina. Now the Americans will face loser Brazil to Canada in Sunday’s bronze medal game.

Argentina jumped in front late in the first quarter and threatened to retire several times throughout the game. Team USA always had an answer, however, and even managed to briefly take the lead midway through the fourth quarter on a Norris Cole layup that made it 66-65. It looked like we would be set for an exciting finish, but instead the Argentines dominated from then on, closing the game on a 17-7 run.

Gabriel Deck led the way for Argentina, scoring 30 points and grabbing seven rebounds. He shot 9 of 13 from the field and also fought his way to the line with relentless intensity, making 12 of his 13 foul shots. Nicolas Laprovittola added 18 points for Argentina, while Facundo Campazzo had 10 points and seven assists.

Cole led a balanced American offense with 18 points, while Zylan Cheatham added 10. Those two were the only double-digit scorers on Team USA, but all 12 players had at least two points. The primary reason for the loss was an inability to care for the ball; the Americans turned it over 17 times, which is a lot for a 48-minute game let alone a 40-minute contest.

While at first glance this may seem earth-shattering, it’s worth noting that this is one of the weakest Team USA rosters in recent memory. Now that regional competitions such as the AmeriCup are no longer part of the qualification process for the FIBA ​​World Cup or the Olympics, top American players no longer have any incentive to participate. This team was made up of mostly young players from the G League, with the likes of Cole and Jodie Meeks providing a veteran presence.

USA stars who couldn’t be against Argentina