MIES (Switzerland) – FIBA ​​and the NBA have reinforced their joint commitment to improving basketball in Africa by announcing the official launch of the Basketball Africa League (BAL) in February 2019 at a historic moment for world football.

The BAL was built on the foundation of current club competitions that FIBA ​​hosted in Africa while marking the NBA’s first collaboration to operate a league outside of North America.

The message was clear that FIBA ​​and the NBA were fully committed to making the BAL work, appointing Gallo Fall as the first BAL President.

The BAL replaced the FIBA ​​Africa Basketball League – formerly also known as the FIBA ​​Africa Clubs Champions Cup – as the continent’s premier league. The idea of ​​BAL was to have a top professional league in Africa to give a platform for elite players to show off their talent and inspire more young boys and girls to play the game. And BAL was a natural extension of the work FIBA ​​and the NBA have accomplished through their joint Basketball Without Borders (BWB) youth development initiative. 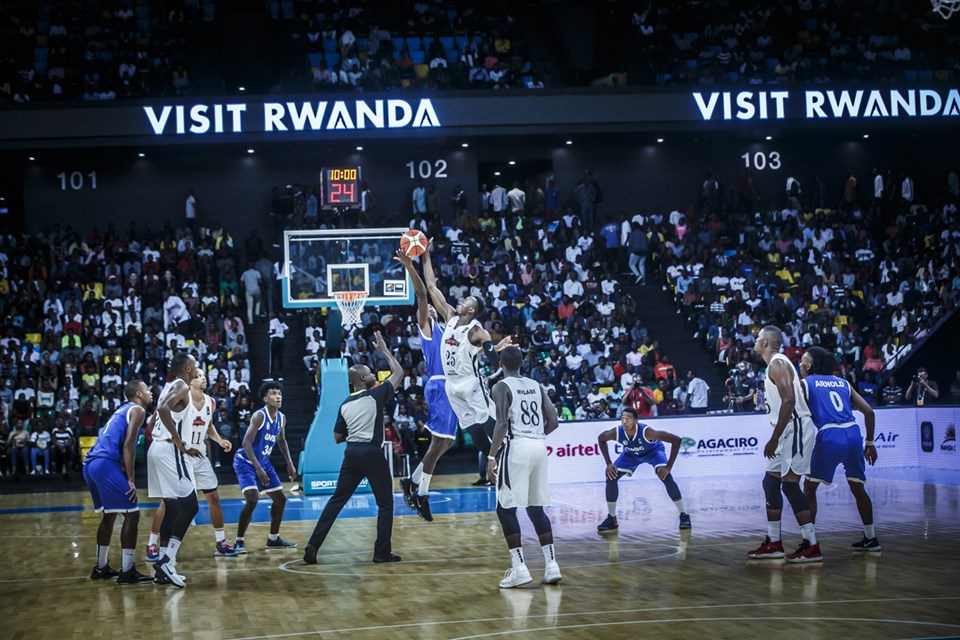 The BAL’s first season was due to start on March 13, 2020, with 12 teams from across the continent. Qualifying tournaments with 32 teams vying for six of the spots began on October 15, 2019. The 12-team field was set for the inaugural campaign, but the COVID-19 pandemic caused the season to be canceled on March 3, 2020 .

A new date for the first season of BAL was not determined until March 29, 2021, when officials announced that the 2021 season would be held in a bubble in Kigali, Rwanda from May 16-30 with 12 teams. After a group match with three groups of four clubs, the top two teams from each group along with the top two third-placed teams qualified for the quarter-finals. 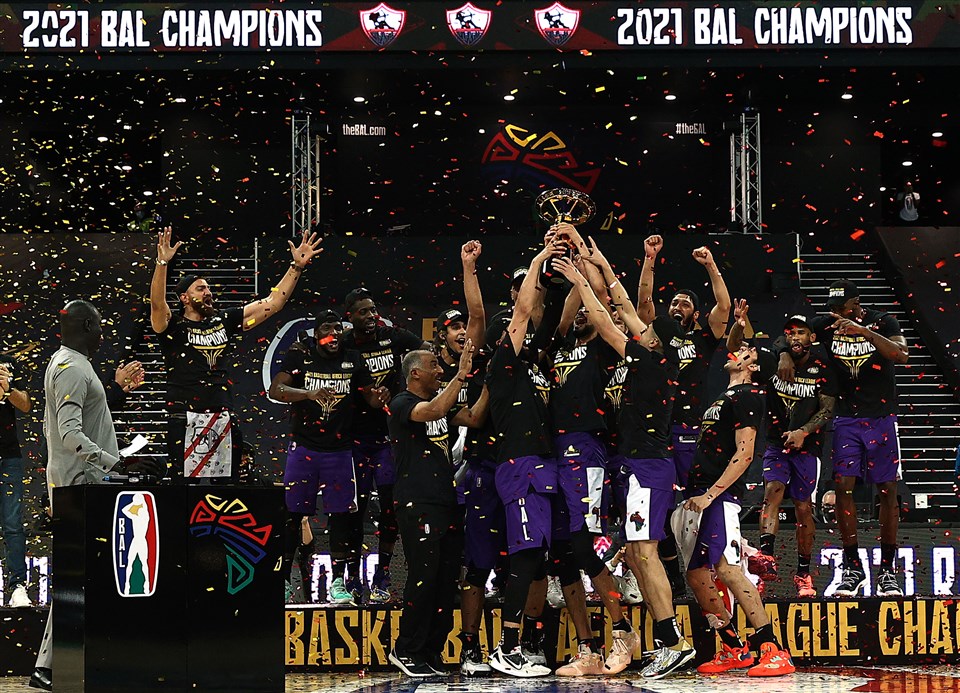 Egypt’s Zamalek ended up beating Tunisian side US Monastir in the final to secure the first BAL title – as well as a spot in the 2022 FIBA ​​Intercontinental Cup.

US Monastir would bounce back and claim the 2022 BAL trophy with an 83-72 win over Angolan side Petro de Luanda after a Final Eight Playoffs tournament again in Kigali.