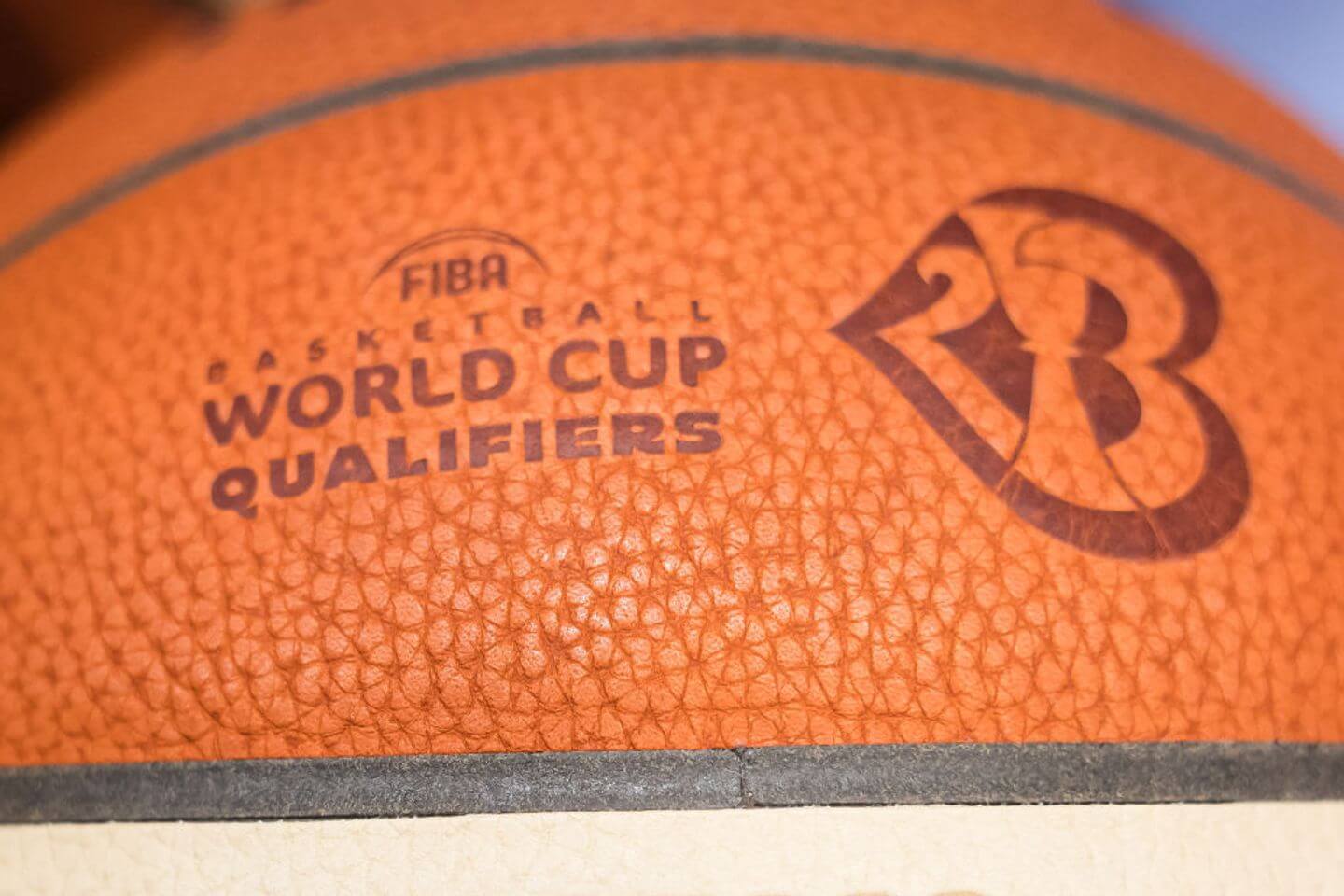 Basketball’s world governing body has banned Russian and Belarusian men’s and women’s teams from participating in the World Cup this year and next in response to the war in Ukraine.

On Wednesday, FIBA’s Executive Committee made final an earlier decision to ban all teams from Russia and Belarus from participating in the Women’s World Cup, which begins in September in Sydney, or the qualifiers for the Men’s World Cup for the 2023 Cup in Southeast Asia, as well as numerous 3×3 competitions.

Additionally, there will be no FIBA-sponsored events in Russia or Belarus until further notice.

The Russian women’s team had qualified for the World Cup in Sydney. Puerto Rico will take its place, FIBA ​​announced. On the men’s side, the Russian team was 3-0 in European qualifiers, including an 80-69 victory over the Netherlands on February 24, the day the Russian army invaded Ukraine.

The Russian men’s team is currently ranked 15th in the world, ahead of competitive FIBA ​​countries like Turkey, Canada, Croatia and Nigeria.

The men’s and women’s Team USA teams are each ranked No. 1 in the world and defend Olympic gold medalists. The World Cup ban makes it harder for Russians (and Belarusians) to qualify for the Paris 2024 Olympic tournament.