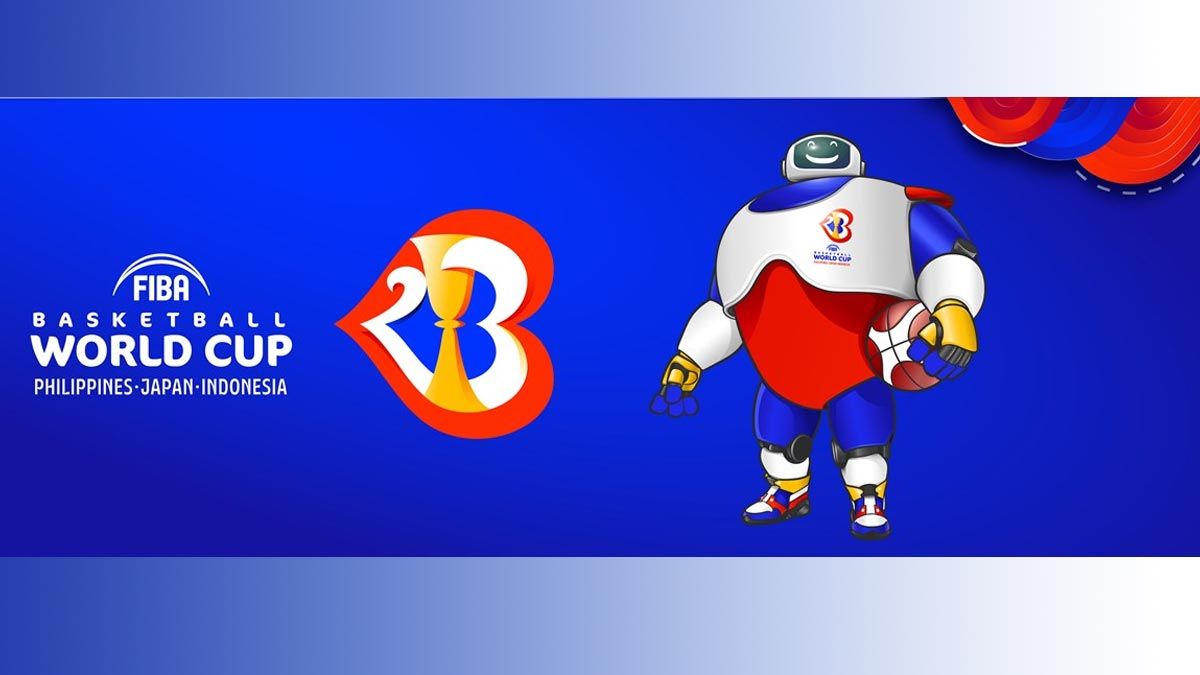 FIBA has finally unveiled its official mascot for the 2023 World Cup, but has given basketball fans the right to name it through a “mascot naming contest”.

The design of the mascot is the result of a collaboration between the three host countries of the meeting – the Philippines, Japan and Indonesia.

The shared vision was crafted by Caloy (Philippines), Kota (Japan) and Dewi (Indonesia), who all met online to create something unique that would unite basketball fans around the world and represent all three countries. hosts.

The mascot, which is a robot, is programmed to be fun, friendly and athletic, which has “tremendous dribbling skills and a supersonic dunk”. He will promote the Fiba Basketball World Cup 2023 globally and share his love for basketball with as many people as possible ahead of the event.

Thinking of a suitable name, Fiba decided to hold a naming contest hosted on the official mascot page on the Fiba Basketball World Cup 2023 website.

The competition will run until June 30 and participants will be able to enter a draw to win an official Molten ball.

The robot wears the colors of the three host countries.

The mascot was designed to encourage fans to take the environment into account and raise awareness among younger generations about recycling thanks to its integrated back hoop.

His colors represent each of the national flags of the three host countries and fans will be delighted that there is an LED face on the mascot’s head that allows him to communicate with millions of people in different languages.

The World Cup will start on August 25 next year and will be staged for the first time in its history in three countries.

“The Fiba Basketball World Cup 2023 will be a unique event, hosted for the first time by three nations, and we wanted a completely new concept for the mascot, not only to celebrate and entertain, but also to convey a very important message in today’s news in the world,” said Richard Carrion, Chairman of the World Cup Joint Management Committee.

After the naming contest, the mascot will tour the three host countries by July.

NBA training and FIBA ​​U18 tournament follow-up for the Villanovans