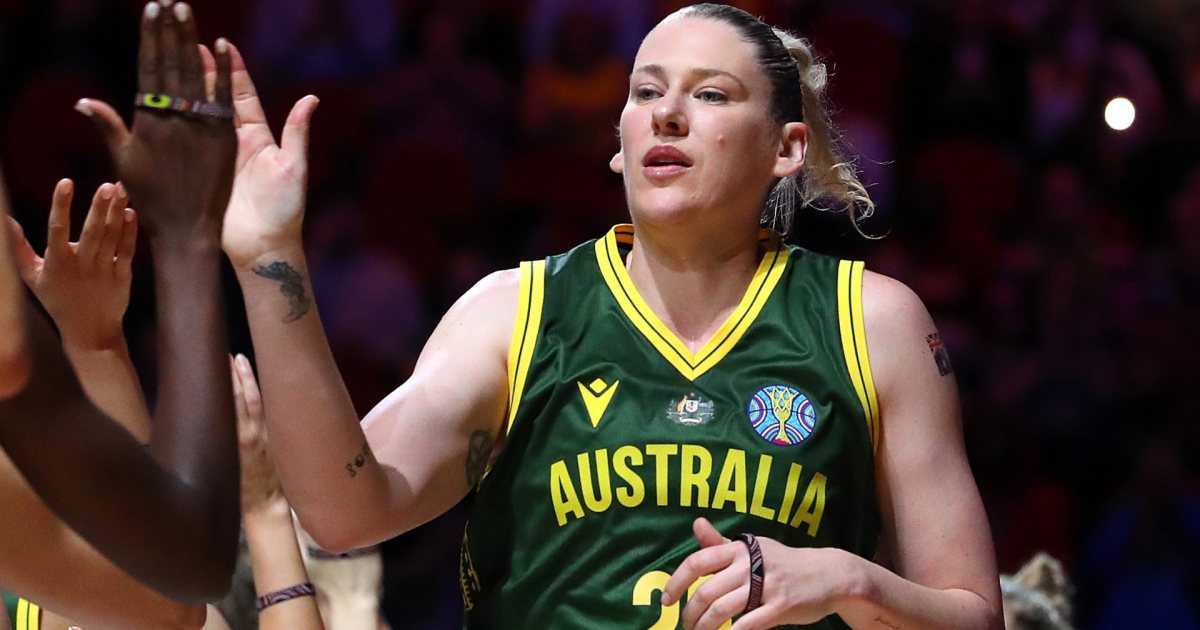 SYDNEY— After their opening game loss to France, Australia’s Opals were looking to bounce back against Mali on Friday night at the SuperDome in Sydney.

Before they could settle into the competition, Mali had taken a 10-2 lead, forcing Opals coach Sandy Brondello to call a timeout and bring some size to the bench in the form of Marianna Tolo and Lauren Jackson, who changed the tempo of the first quarter with immediate effect.

The upside-down combination between Tolo and Jackson saw the Aussies win a 19-0 run and by the time Jackson pulled out of the game in the dying seconds of the period, the Opals had established a double-digit lead and have never looked back. , sailing to a 118-58 win to move to 1-1.

Then the Opals took over…

In their opener against France, the Opals struggled to knock down shots, connecting on just 26.1% of their field goals and 21.7% of their three goals, but while Tolo and Jackson were punishing Mali inside, the Aussie shooters got some much-needed space on the perimeter to let him fly, burying 18 of 33 from beyond the arc, while racking up 31 assists from 40 goals on the ground.

“I thought we came in with the proper toughness and a little more composure and we didn’t have that last night for some reason,” Opals head coach Sandy Brondello said after the game.

“I think we had good contributions from a lot of players.”

Lead all scorers midway through the 1st half.

Jackson finished with eight points, four rebounds and two assists in just under nine minutes on the court, but his impact on the tone of the Opals offense won’t show on the stat sheet, with his blood- cold and his decision-making as sharp as ever. .

She sat through the second half with a job well done as the Opals will now have a day off on Saturday before they face Serbia on Sunday.

Australia v Serbia will end at 6:00 p.m. AEST at the Sydney SuperDome.