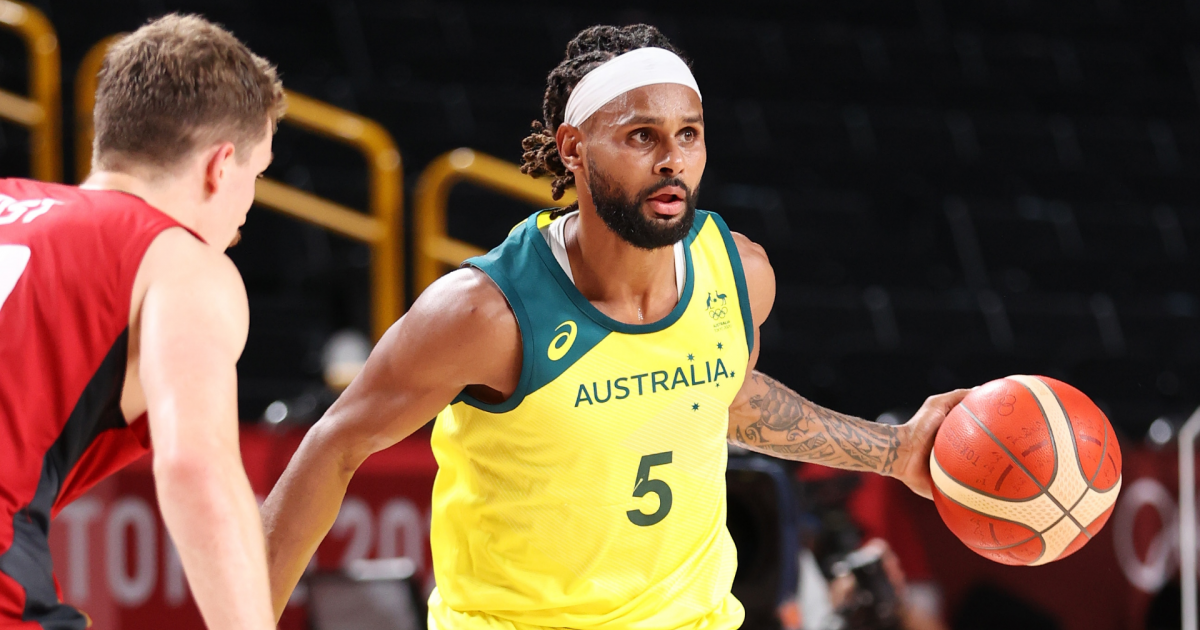 Australia’s route to the FIBA ​​Basketball World Cup 2023 has been revealed.

FIBA today announced that Australia have been drawn in Group B alongside China, Japan and Chinese Taipei in the first round of the Asian qualifiers, which begin in November.

The Boomers will be looking to build on their Olympic bronze medal and improve on their fourth-place finish at the FIBA ​​Basketball World Cup 2019 in China.

The FIBA ​​Basketball World Cup 2023 will be held in Indonesia, Japan and the Philippines – the first time the tournament has been hosted by multiple countries.

Qualifying will begin in November with 80 teams across the four regions of Africa, Americas, Asia/Oceania and Europe, competing over six qualifying windows to secure their place among the 32 teams that will take part in the World Cup.

Hosts Japan and the Philippines receive automatic qualification, while Indonesia can book their World Cup spot by finishing in the top eight teams at the FIBA ​​Asia Cup 2021.

The FIBA ​​Basketball World Cup 2023 will take place from August 25 to September 10, 2023, with the final tournament taking place in Manila, Philippines.

The views on this page do not necessarily reflect the views of the NBA or its clubs.

Should NBA players play in all FIBA ​​games, even continental playoffs?