NEW YORK (USA) – More and more African players continue to be called out at the glamorous NBA draft night.

And the 2022 edition of the ceremony was no different when – on Thursday, June 23, Senegal’s Khalifa Diop was selected by the Cleveland Cavaliers with the 39th pick.

The 20-year-old has become the second player to feature in a FIBA ​​Basketball World Cup Africa Qualifiers campaign after Nigeria’s Jordan Nwora.

Diop played for his native Senegal as recently as last February when the Lions staged Window 2 of the African Qualifiers in Dakar.

The 2.11m (6ft 11in) center, who had limited playing time against DR Congo and Egypt, averaged 5 points and 3.3 rebounds, but that was in the win brilliant of Senegal against Kenya that the new recruit of the Cavaliers was heard in the African Qualifiers. .

Diop, who last played for Gran Canaria in Spain’s ACB, represented Senegal at last year’s FIBA ​​U19 Basketball World Cup, a tournament where he averaged 14 points, 9.4 rebounds and 1.7 blocks per game.

Prior to the U19 Worlds, Diop attended the FIBA-NBA 2019 Basketball World Without Borders Global Camp in Charlotte, USA.

Nwora set a record for most points scored in a game when Nigeria beat Mali 93-53 in Lagos, Nigeria.

It was Window 3 of the African Qualifiers for the 2019 World Cup in June 2018 when Nwora shot 12 out of 20, including five three-point shots to finish with 36 points, a record that remains unmatched to this point. day. 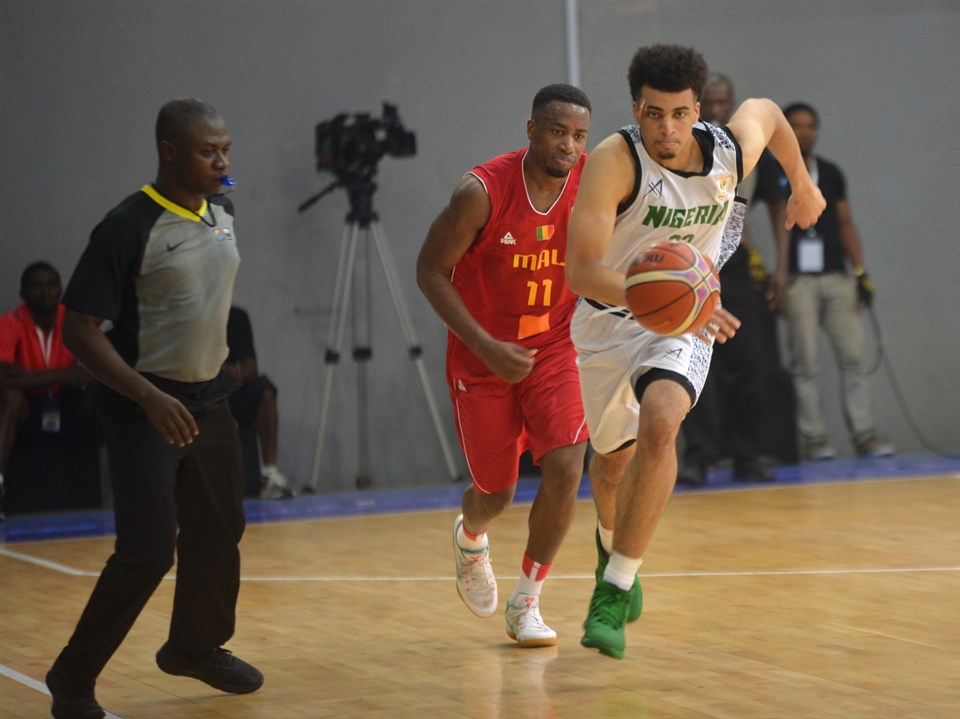 Two years later, Nwora heard his name called on NBA draft night when the Milwaukee Bucks selected him with the 45th pick.

In 2021, Nwora helped the Bucks win their first NBA title in 50 years.

DR Congo’s Yanick Nsoza, who was shortlisted for Window 2 of the Africa Qualifiers, was selected with the 54th pick by the Washington Wizards, but he is yet to choose his country.

The race for the FIBA ​​Basketball World Cup 2023 is heating up with Window 3 of qualification taking place July 1-3 in Abidjan, Alexandria and Kigali, and many more top prospects are ready to show their talent.