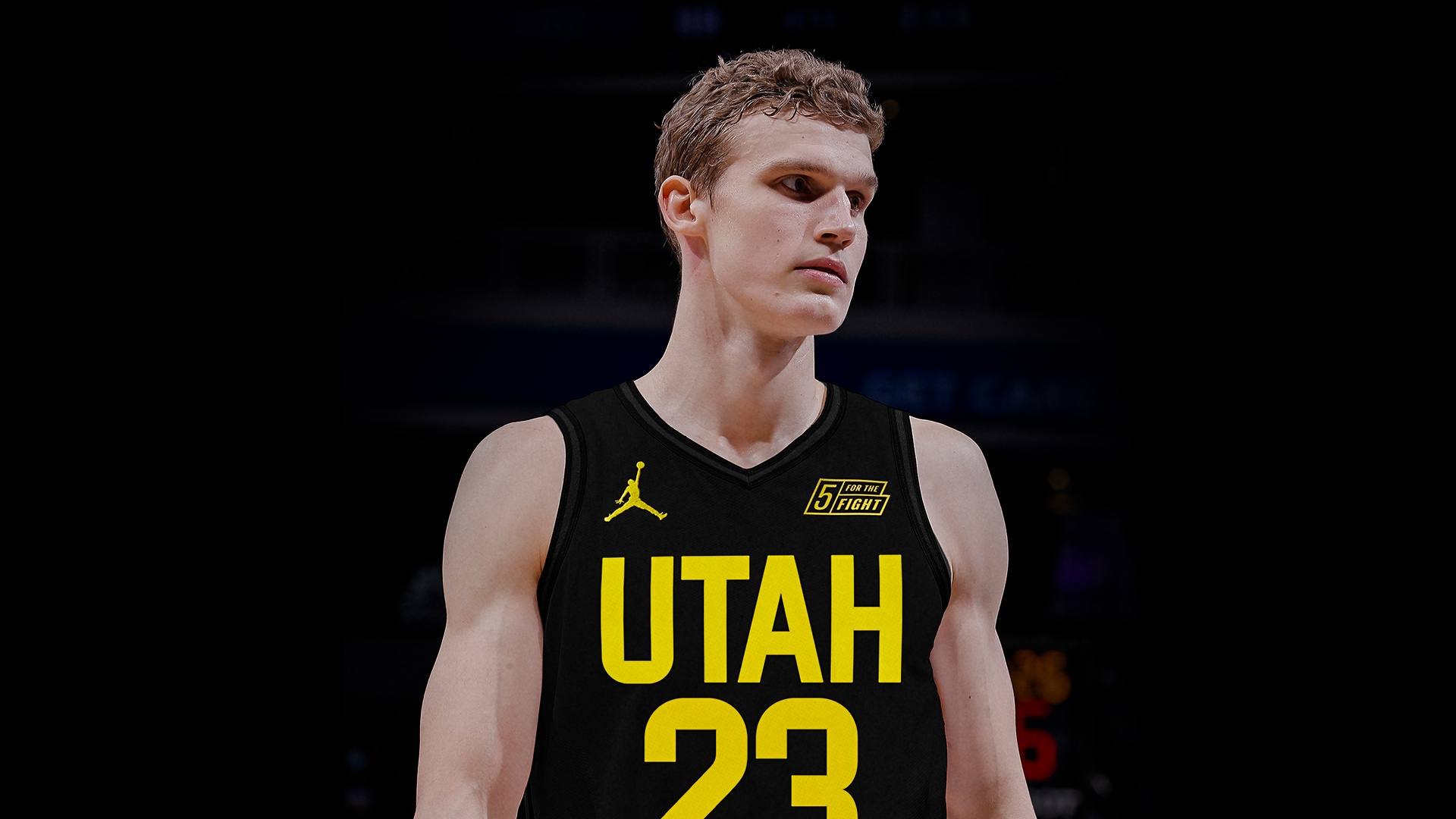 In what became one of the biggest trades of the offseason, the Jazz sent three-star Donovan Mitchell to the Cleveland Cavaliers in exchange for several first-round picks and a slew of talented young players.

Among that group is Markkanen, a former Arizona first-round pick who overcame injuries early in his career to thrive in the league.

Here are five things to know about Markkanen, the great marksman:

1.) Finnish Youth Star
Since his childhood in Finland, there has been talk of Markkanen’s abilities and prowess on the basketball court.

He proved it by playing professional basketball for HBA-Märsky in the Finnish second-tier league at the age of 17. It gave him much-needed experience and to see what it was like to play against grown men, preparing him for the physical nature of college basketball and life in the league.

2.) Fantastic first season
Markkanen surprised quite a few people when he chose to leave Finland to play college football in the United States, signing with Arizona.

Dubbed the “greatest 7-footer of all time in college” by multiple outlets, he more than met the billing in his only season as a Wildcat. He averaged 15.6 points — including a career-high 30 against rival Arizona State — and 7.2 rebounds per game on 42.3 percent shooting from three-point territory.

When the lights were brightest, Markkanen played his best — averaging 20 points while shooting 47.1 percent from beyond the arc, leading the Wildcats to the Pac-12 Tournament title. He became more complete in all three games of the NCAA Tournament, averaging 15 points and 8.3 rebounds on 50% shooting from the field.

He was named First-Team All-Pac-12 and Third-Team All-American.

3.) Promising Potential
It took Markkanen exactly five NBA games to prove his worth. He averaged 15.6 points and 9.6 rebounds on 41.7 percent shooting from deep, including two double-doubles in the opening month.

He finished his rookie season averaging 19.4 points per game over the past month, being named to the NBA All-Rookie First Team and setting up for a stellar second season.

In the best year of his career, Markkanen averaged 18.7 points and 9.0 rebounds in 32.3 minutes per game in his sophomore season — all career highs.

After a myriad of injuries over the past two years, Markkanen is finally healthy and looking like his old self – a great sign for jazz fans.

4.) Vast National Career
Markkanen announced himself to the world in his first appearance for the Finnish national youth team at the FIBA ​​Europe Under-18 Championship 2015, leading the team with 18.2 points per game.

He proved that was no fluke in the 2016 FIBA ​​Europe Under-20 Championship, averaging a tournament-high 24.9 points per game, while being named to the All-Tournament Team.

Markkanen was promoted to the senior national team in 2017, playing at EuroBasket 2017. He led Finland to the Round of 16 after averaging 19.5 points and 5.7 rebounds in six games.

5.) Impressive lineage
To say that Markkanen comes from a sporting family would be a massive understatement.

His parents, Pekka and Riikka Markkanen were both professional basketball players – Pekka having been named Finnish Basketball Player of the Year in 1989, 1993 and 1996.