CAIRO (Egypt) – Brazil’s Flamengo on Sunday became the first club outside Europe and the United States to win multiple FIBA ​​Intercontinental Cup titles after beating Spain’s Hereda San Pablo 75-62 Burgos, winner of the 2021 edition, during the Final in the Egyptian capital Cairo.

Flamengo first lifted the coveted trophy in 2014 and remain the only Brazilian club to win the FIBA ​​Intercontinental Cup in the 21st century.

The champions’ Lucas Martinez, who averaged 14.7 points, 4.3 rebounds and 4 assists per game, was named the tournament MVP. Greek legend Vasilis Spanoulis, himself an MVP award winner in 2013, was on hand in Cairo to present the award to Martinez. 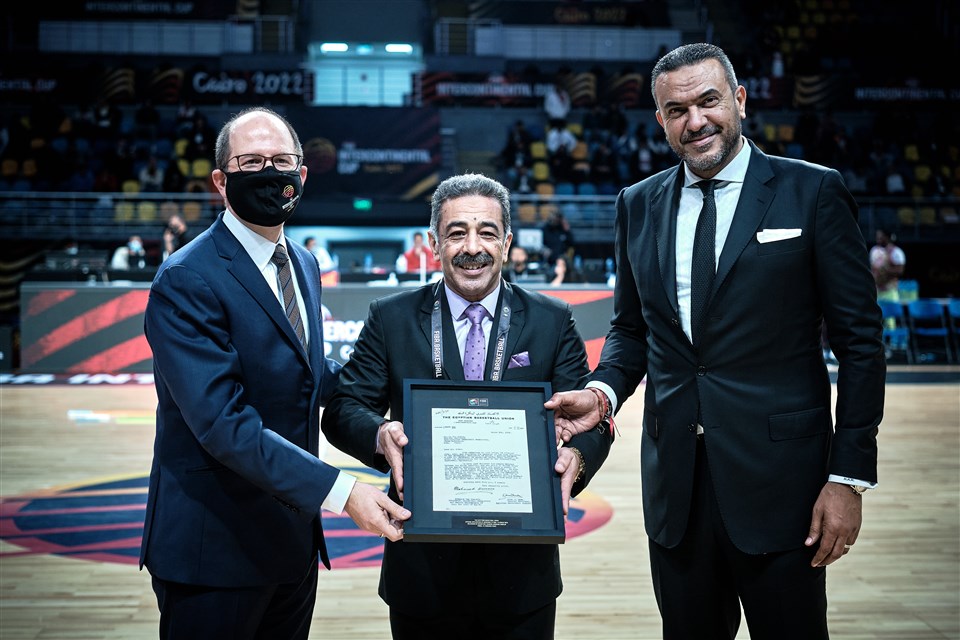 During the half-time of the final, Mr. Zagklis presented Mr. Abofrekha and Vice President Mohamed Abdel-Motaleb Soliman with the framed letter of affiliation of the Egyptian Basketball Federation to FIBA ​​from 1934.

The commemorative frame highlights the landmark nature of the tournament, in the context of FIBA’s 90-year celebration, and serves as a gesture of appreciation to the Egyptian Basketball Federation for hosting the event.

About FIBA
FIBA (fiba.basketball) – the world governing body for basketball – is an independent association formed by 212 national basketball federations around the world. It is recognized as the sole competent authority in basketball by the International Olympic Committee (IOC).

For more information on FIBA, visit fiba.basketball or follow FIBA ​​on facebook.com/fiba, twitter.com/fibainstagram.com/fiba and youtube.com/fiba

Power 10: Check out the best women’s basketball teams for the week ending February 12