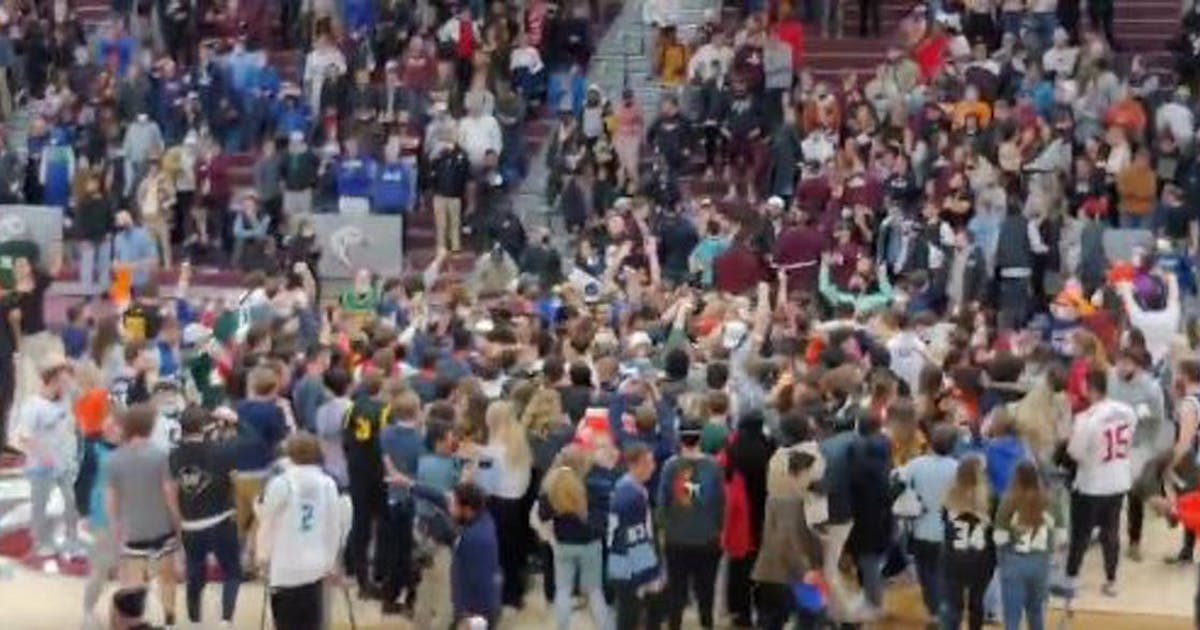 Luke Morrison scored 22 points, all in the second half, and Calvin’s men’s basketball team beat St. John’s 77-71 to open the Division III NCAA Tournament on Friday in Platteville, Wisconsin.

Noah Alm missed a jump at the buzzer for Northwestern, who led 44-36 early in the second period. Caleb Waldeck led the Eagles with 18 points.

Aizawl Legends will be part of the BFI, the FIBA-backed 3×3 Pro Basketball League