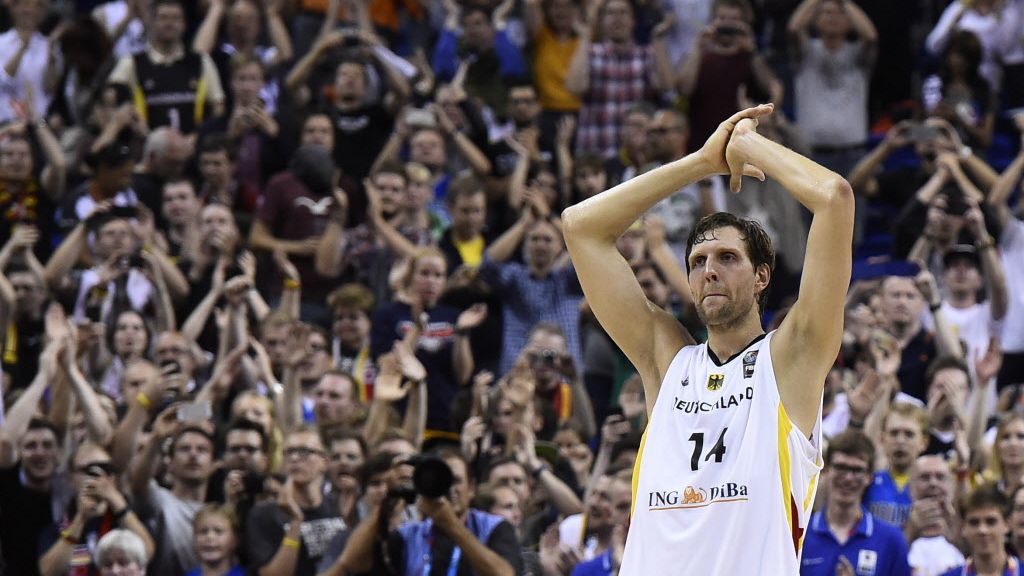 The iconic No. 41 shirt won’t be Dirk Nowitzki’s only number to retire for a long time. Germany have announced plans to retire Nowitzki’s No.14 national team shirt at FIBA ​​EuroBasket 2022.

Nowitzki’s shirt retirement ceremony will take place in Cologne on September 1 when Germany open the tournament by taking on France.

“I felt honored when the German Basketball Association presented me with this idea,” Nowitzki told Fiba.com. “It was a nice surprise and I can’t wait to see what awaits me in Cologne.

“As FIBA ​​EuroBasket Ambassador, I look forward to exciting matches with great teams and hope the fans in Cologne and Berlin will ensure full arenas and a great atmosphere.”

Dallas retired Nowitzki’s No. 41 jersey on Jan. 5 in an elaborate ceremony with star guests including NBA commissioner Adam Silver, members of the 2011 championship team and his mentor Holger Geschwinder.

While the ceremony probably won’t be as flashy as the one in Dallas, it will still be significant. Nowitzki will be the first German player to have his number retired by the national team.

“If anyone deserves it, it’s Dirk,” said Igno Weiss, president of the German Basketball Association. “He was always ready to play for Germany and achieved incredible things in 153 international matches for the national team.

“It’s great that Dirk also brings his enthusiasm and experience to basketball as Chairman of the FIBA ​​Players’ Commission and as an official ambassador for FIBA ​​EuroBasket 2022. I’m glad that we have found an appropriate framework to honor Dirk Nowitzki in this way.

Reigning EuroBasket winners Slovenia will play in the German squad, meaning current Mavs star Luka Doncic will be able to attend his former teammate’s second shirt removal ceremony after their game against Lithuania in Köln.