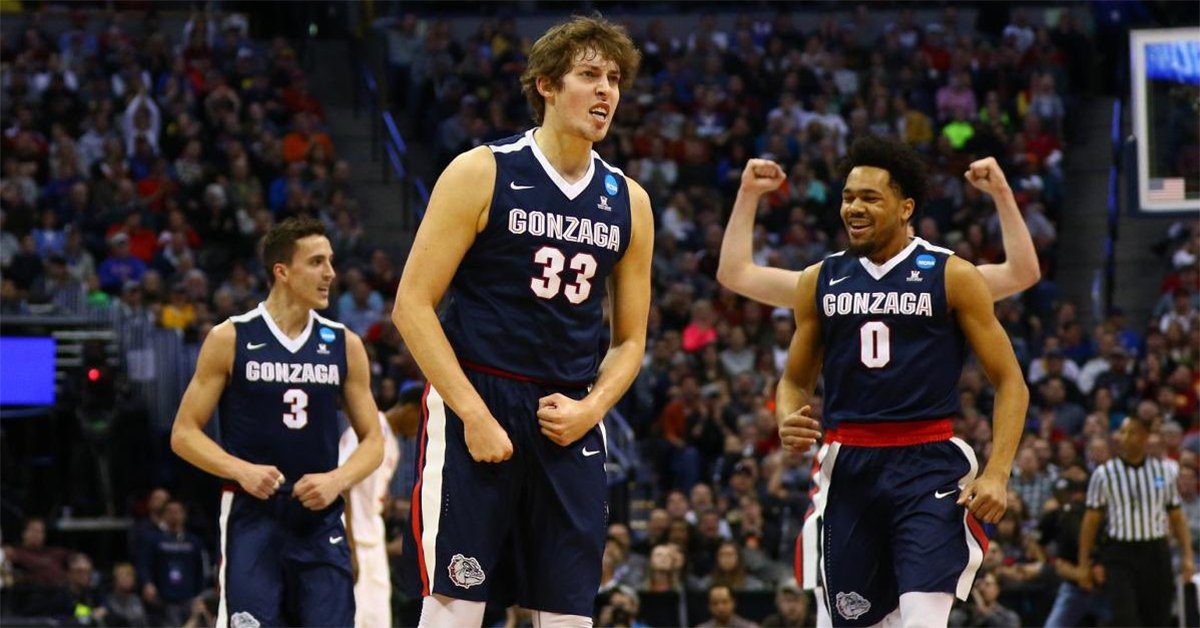 Here’s a look at the teams, a key player to watch on each team, game information, and a fun fact about each of the seven universities represented this year. (Congratulations to Creighton and Gonzaga for sending both of their teams to the NCAA.)

And for a little more background learning, check out this podcast on the history of Jesuit hoops with ESPN’s John Gasawayauthor of “Miracle on Hardwood”.

Player to watch: Ryan Hawkins. The 6’7” senior forward from Atlantic, Iowa leads the Bluejays in points (13.9 points per game) and rebounds (7.8 rounds per game) this season. 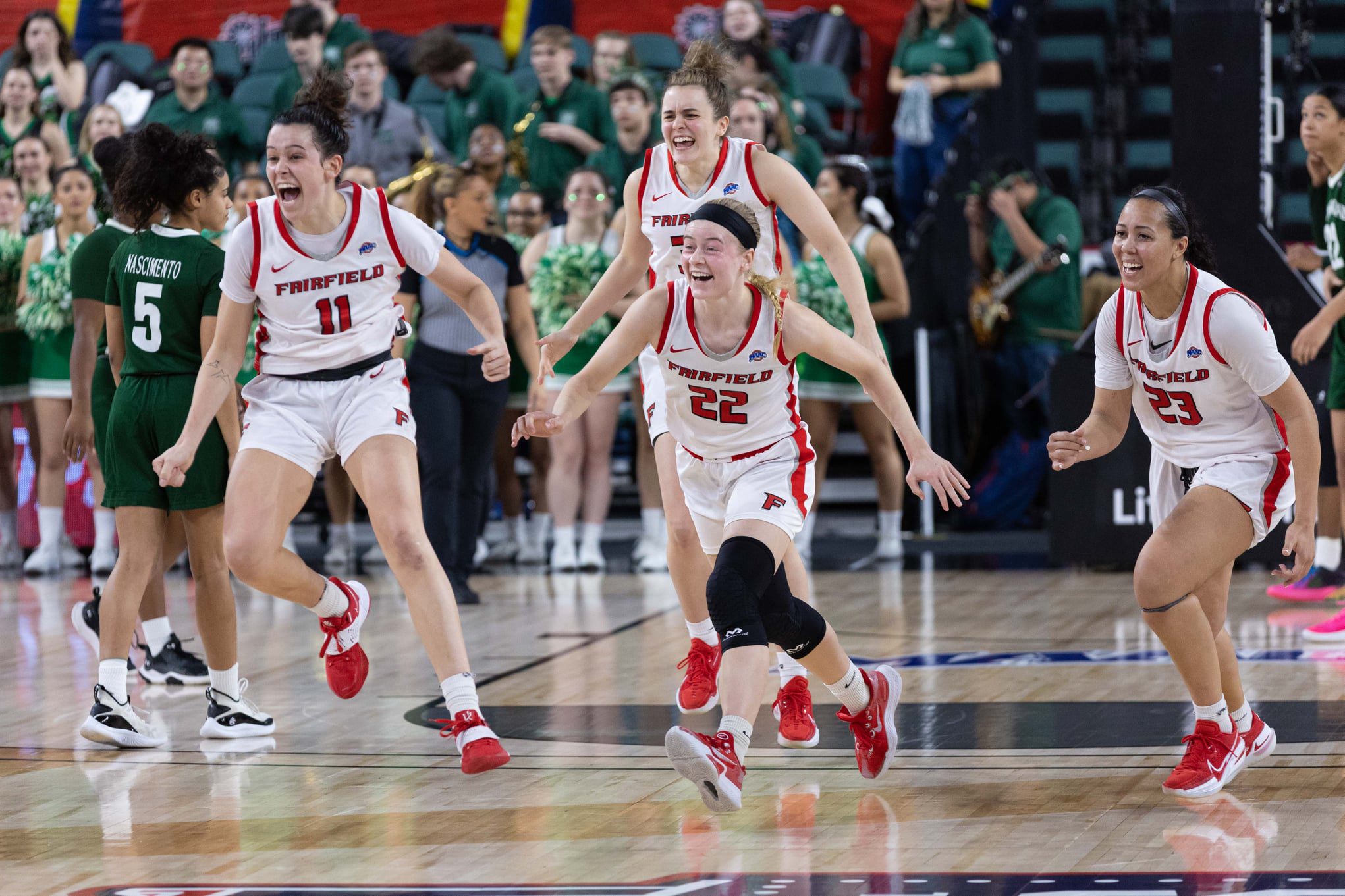 Player to watch: Lou Lopez-Senechal. This French star (via a basketball academy in Ireland) averages 19.6 points per game and was unanimously voted MAAC Player of the Year.

Fairfield University Fun Fact: the Murphy Center for Ignatian Spirituality offers retreats, spiritual direction, and other programs, many of which are open to the public and conducted via Zoom.

Summary of the season: 26-6 (15-2 in West Coast Conference; Conference Champions)

Players to watch: Kayleigh and Kaylynne Truong are the first Asian-American twins to play Division I basketball. They’re both averaging 10.8 points per game this season, which is real twin wizardry.

Summary of the season: 26-3 (13-1 in West Coast Conference; Conference Champions)

Player to watch: Chet Holmgren. The seven-foot freshman can do it all on the court and is the highest-ranked rookie to ever sign with the Zags. (We don’t want to jinx it, but the Bulldogs are the tournament’s top seed and are ready for a deep run.)

Player to watch: Lucas Williamson. The grad student is averaging 14 points and 5 rebounds per game and is one of the best defensive players in the country. 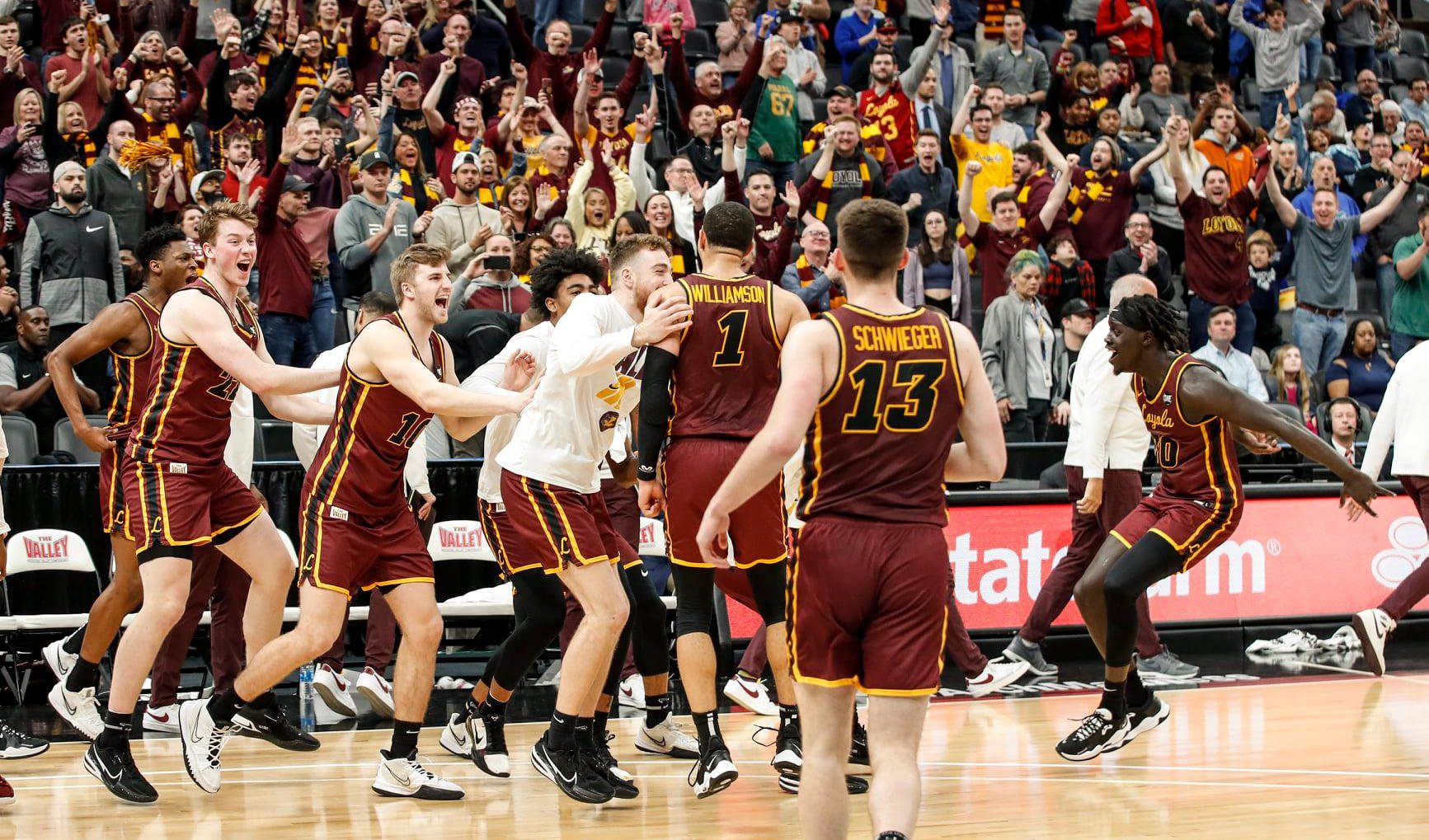 Loyola University Chicago Fun Fact: Their school of environmental sustainability organizes a conference on climate change this week at the intersection of climate change, human health and justice.

Player to watch: Justin Lewis. The Big East’s most improved player and all-conference first-team member is averaging 17.1 points and 7.9 rebounds per game.

Marquette University Fun Fact: The university has just announced the development of a comprehensive wellness and leisure center, which will bring together campus fitness and recreation facilities with the Counseling Center and University Medical Clinic – student-centric services that are now scattered across campus. 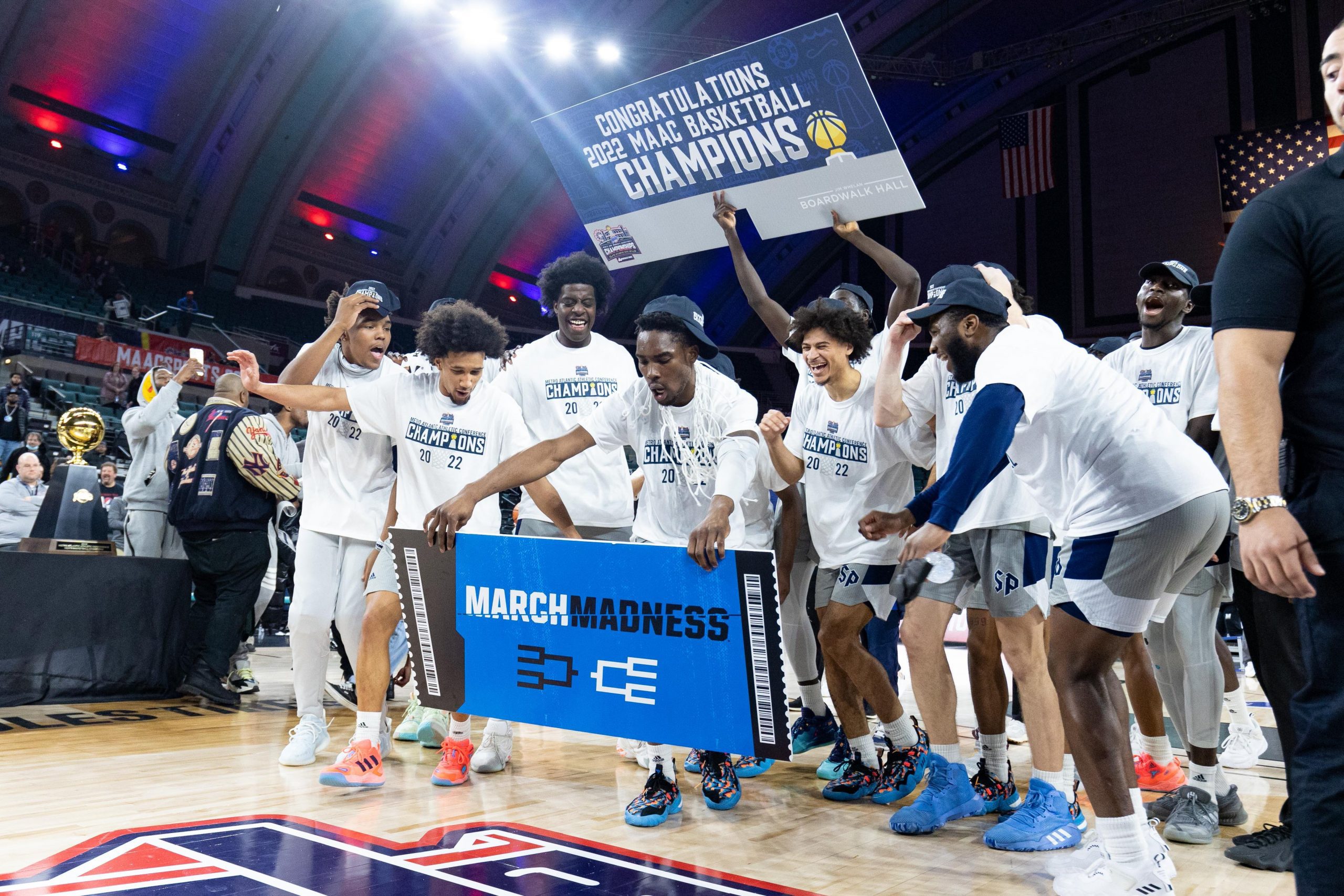 Summary of the season: 19-11 (14-6 in the Mid Atlantic Athletic Conference; conference champions)

Player to watch: KC Ndefo. The senior forward and defensive stalwart led the nation in blocked shots last season and averaged 2.7 shots per game this season.

Player to watch: Jamaree Bouyea. The 6’2” grad student point guard is as complete a player as they come. Just check out these season averages: 16.7 points, 5.1 rebounds, 4 assists, 1.8 steals. 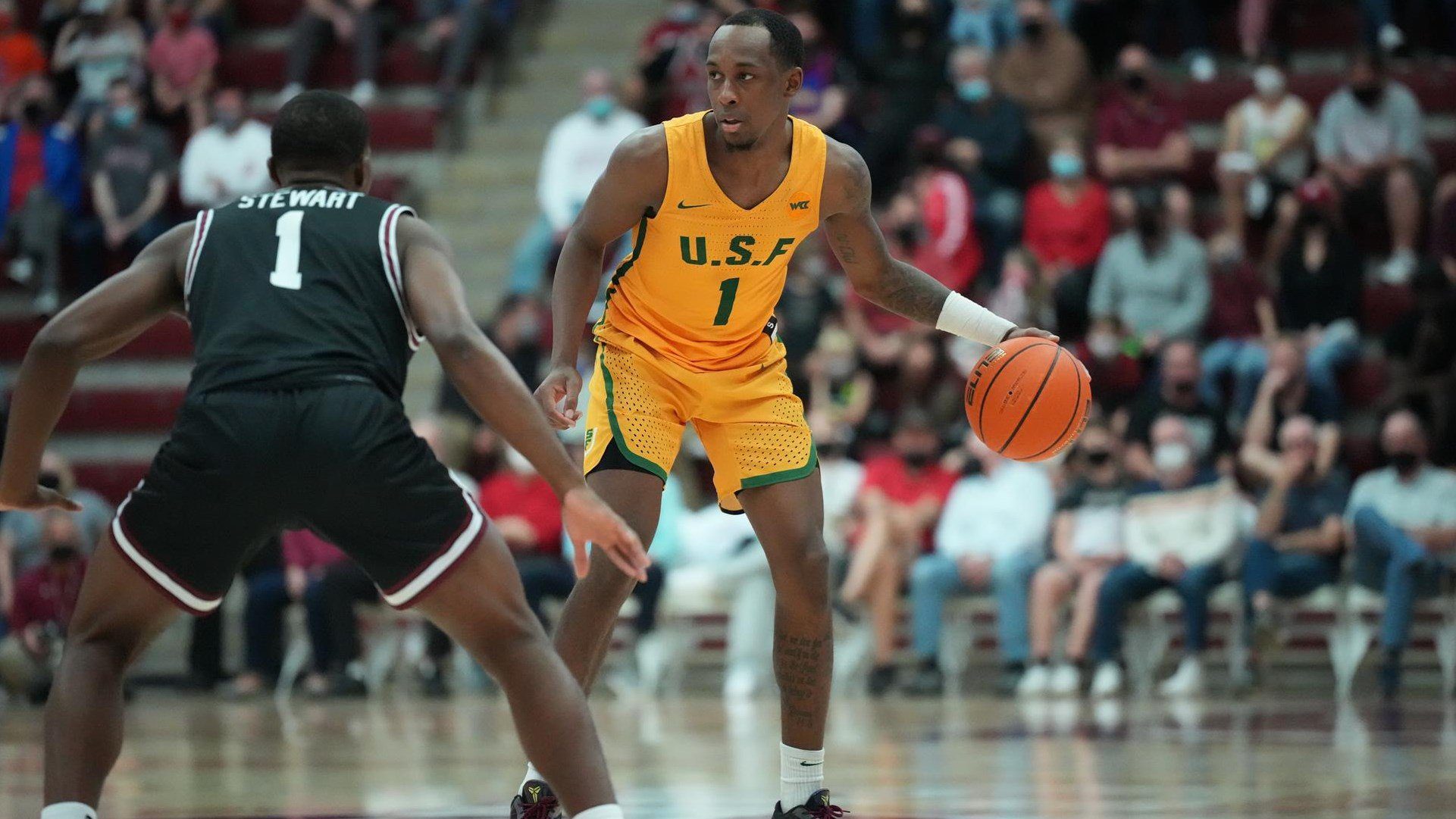 Fun fact from the University of San Francisco: Encouraged by John A. and Susan Sobrato’s past support of USF, three generations of the Sobrato family have committed $17 million for a new endowment to support scholarships for Bay Area students. The creation of the Sobrato Scholars Endowment Fund marks the largest donation in USF history.