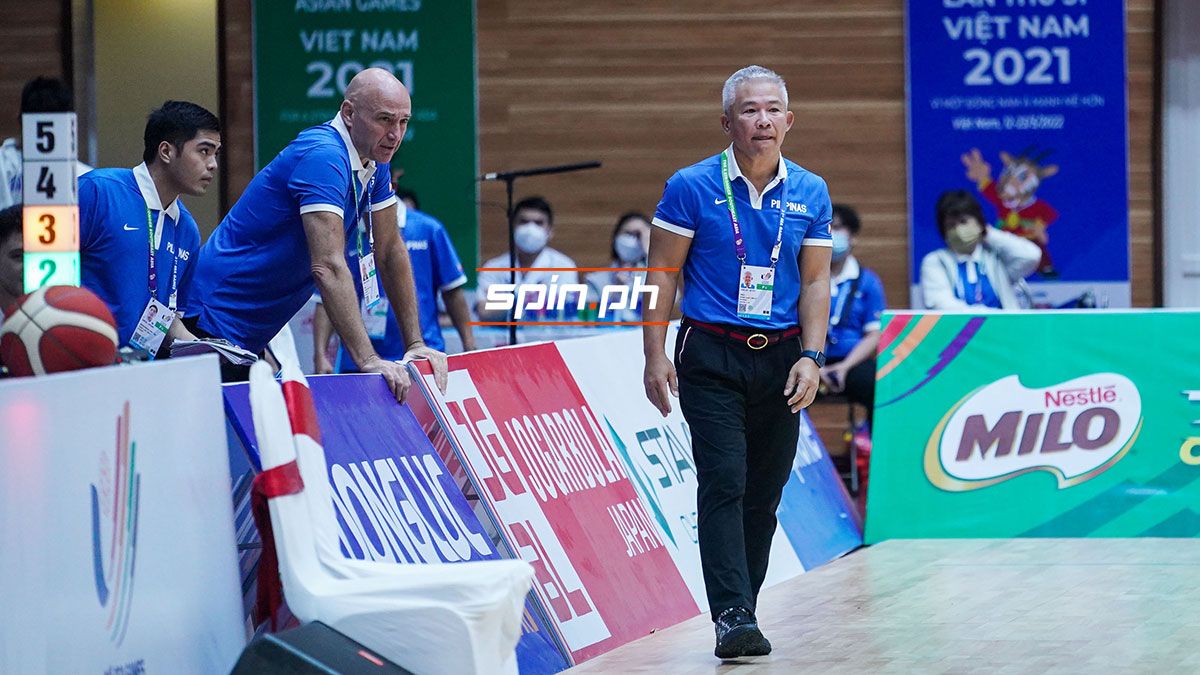 ANTIPOLO – Chot Reyes has revealed that Gilas Pilipinas has a pending offer for Kai Sotto to play in the FIBA ​​Asia Cup in Indonesia next month.

It is highly unlikely, however, that the 7-foot-3 Filipino will be available for the July 12-24 event, especially if he chooses to play in the NBA Summer League.

“We (him) offered. We told them he was welcome here,” said Reyes, who is expected to decide for the Asian Cup squad.

Sotto and his side are yet to map out their next step after the 20-year-old Filipino was not drafted into the NBA last Friday.

His agent Joel Bell initially said Sotto would play for Gilas Pilipinas, but the former Ateneo high school star later said his agent “misspoke” and reiterated that no decision had been made yet. whether or not he would see action in the Summer League.

Reyes said Gilas has yet to receive a response from Sotto regarding the offer.