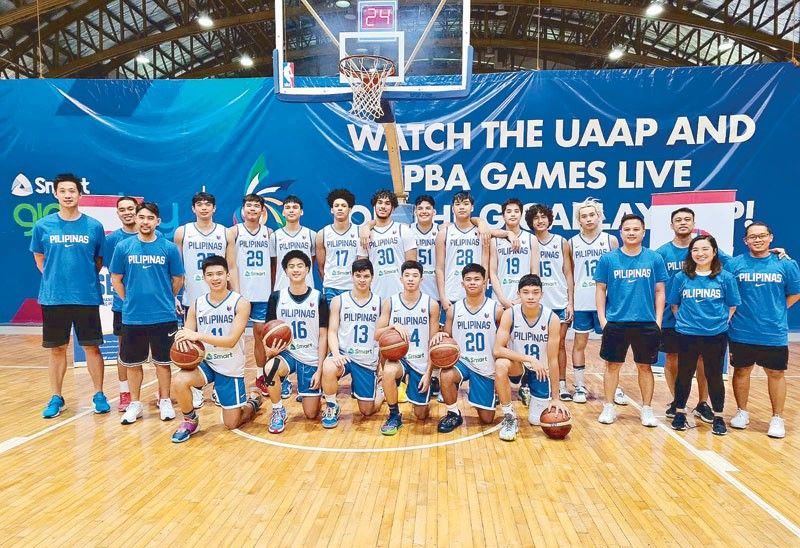 MANILA, Philippines — The Gilas Pilipinas youth team are ushering in a new squad as they return to international competition in hopes of continuing the success of their golden age then led by Kai Sotto.

While NBA draft hopeful Sotto and company already graduated from the program years ago, the Samahang Basketbol ng Pilipinas unveiled a new roster for the FIBA ​​Asia U-16 Championship over the weekend. June 12-19 in Doha, Qatar.

Josh Reyes will serve as Gilas’ youth head coach, marking his return to the program he led to the FIBA ​​U19 Basketball World Cup in 2019 after a fourth-place finish at the FIBA ​​Asia U18 Championship with Sotto de 7 feet 3 inches then at bar.

Gilas youth will face Japan and Kuwait in the Asian tilt’s Group C which is making a comeback after years of hiatus due to the pandemic.

FIBA last held an U16 event in 2017 in China, where Sotto-led Gilas finished fourth to also qualify for the FIBA ​​U17 World Cup.