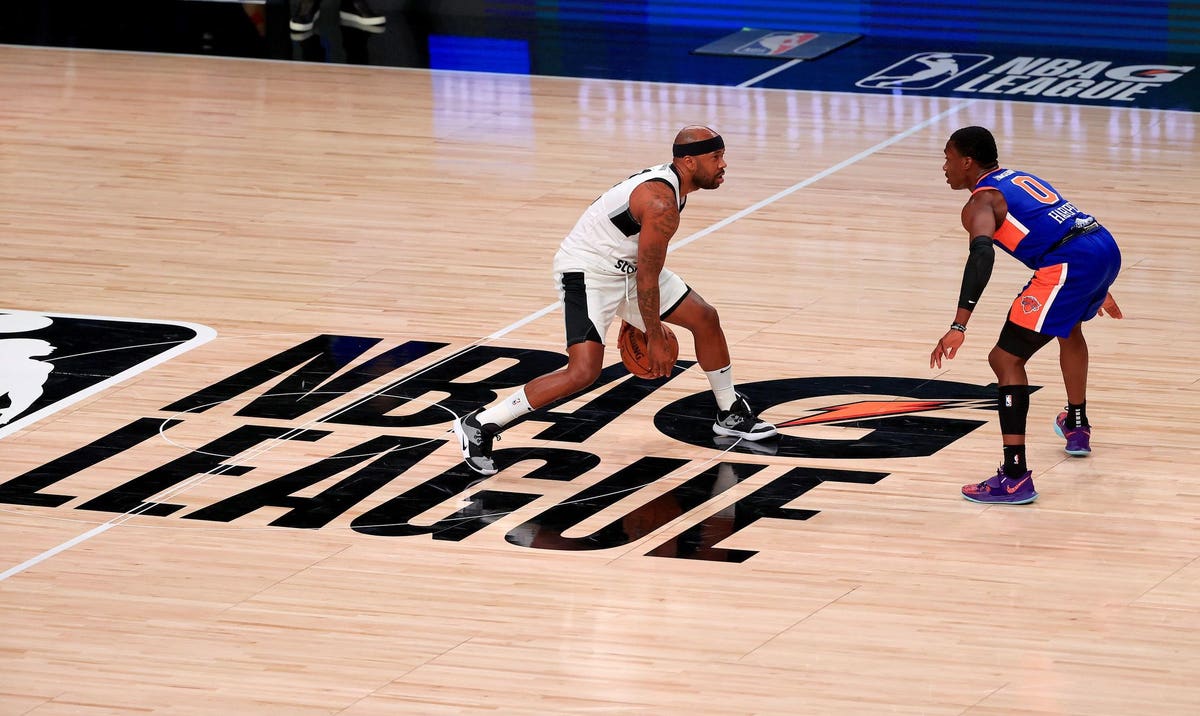 London Johnson, one of the top point guards in the Class of 2023, has signed a two-year contract with NBA G League Ignite on a reported seven-figure contract.

Johnson is ranked by ESPN as the 32nd overall prospect for the Class of 2023. He also considered Alabama, Virginia and North Carolina, according to The Athletic.

“It’s always been my dream to play in the NBA, and I’m excited for this opportunity to take a big step forward and continue the journey in the G League, where I can learn from great coaches and improve my skills alongside from and against elite talent with Ignite,” Johnson said. “I can’t thank my family, my coaches, and the AAU and high school coaches enough for their support in helping me along the way. “

Johnson, of Norcross, Georgia, led Norcross High to the Georgia High School Association’s 7A state title in March. He was named a finalist for Gatorade Player of the Year and named to the All-Metro Atlanta Tip-Off Team and the All-County Gwinnett Tip-Off Team.

A dual citizen of the United States and Jamaica, Johnson represented Jamaica in FIBA ​​Centrobasket U17 2021 action in Mexico, where he averaged 36 points, 9.0 rebounds, 4.4 assists and 4.0 steals in five games. He shot 56% from the field and led the tournament in points and steals. Johnson has been named to the 2021 FIBA ​​U17 CentroBasket All Star Five Championship.

Johnson will be eligible for the 2024 NBA Draft and follows Scoot Henderson (2021-present) as the second draft-eligible prospect to sign with Ignite for two seasons. Along with Johnson and Henderson, the Ignite roster which includes four other draft-eligible players in Efe Abogidi, Sidy Cissoko, Mojave King and Leonard Miller. He will join the team for two pre-season games this week against Boulogne-Levallois Metropolitans 92, scheduled for Tuesday October 4 and Thursday October 6 at Ignite’s new home at the Dollar Loan Center. Games are streamed live on ESPN2 and the NBA app.