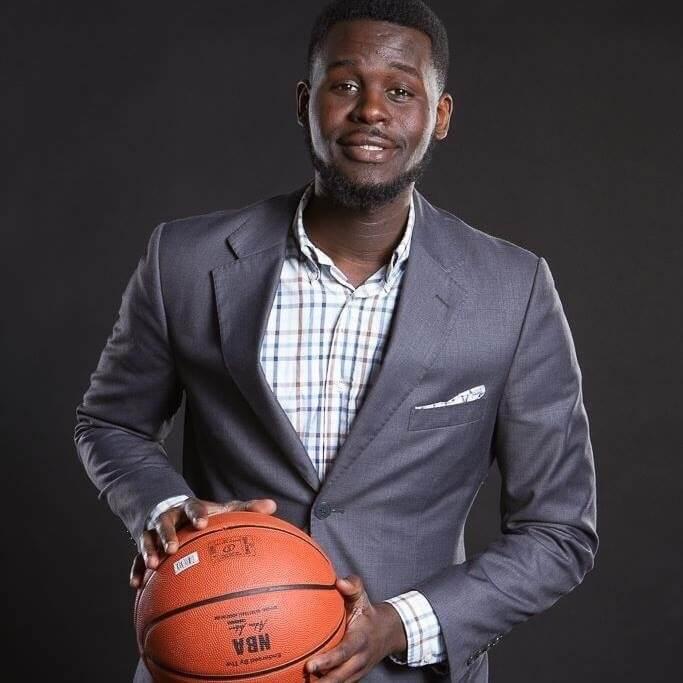 From humble beginnings to founding Epsportsgroup, Yannick is leading the charge in helping players and coaches advance their careers by providing individual attention to their specific needs and desires, on and off the pitch.

Yannick Kizitothe founder of Epsportsgroup and a senior FIBA Certified Agentcontinues to make waves globally by providing representation for basketball players and coaches in all major markets, helping players and coaches take their careers to new heights.

Before making his way onto the world sports scene, Yannick Kizito started as a young player in his local team, where he played basketball at the age of 13 and quickly started to interest other teams in his region.

He then had the opportunity to play for another team in a higher division and was lucky to have a coach who believed in his passion and talent.

“He used to pick me up from home after school to practice and play games. I also played in the past for youth teams in Brussels, eventually winning a championship that I will never forget,” explains Yannick Kizito.

At the young age of 17, Yannick had the opportunity to complete his high school education in the United States, completely changing his approach to basketball.

“I always made sure to build good relationships along the way, and some of the coaches I played against started asking me where I was from and if I knew any players interested in going to the United States and to play for their team”, explains Yannick Kizito. 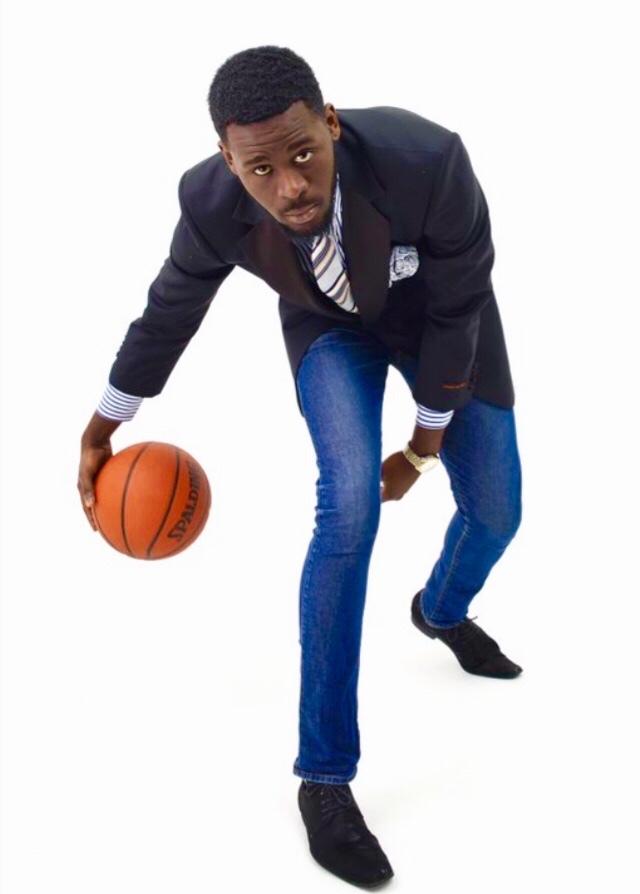 Yannick was visiting college in Jackson State, Mississippi when he lost his wallet, money, and belongings after touring the area and trying out for the varsity team.

” I did not know what to do. I slept outside. I was in bus stations because I had nowhere to go and I lost all the money I had,” recalls Yannick Kizito.

During this ordeal, Yannick met a person who worked in the construction industry. The person offered him to stay in one of the hotels he was renovating in exchange for his help with the renovation.

“I had no choice, so I accepted the offer and tried to earn some money to buy a plane ticket to go home,” says Yannick Kizito. Two days later, a young player from his hometown texted on Messenger asking if Yannick could help him find a school and have the same experience he had playing basketball in high school.

“He didn’t know I was having trouble that time. However, I explained the process to them and how it went for me to get there,” he says. Yannick helped the guy get a student visa, including some paperwork such as translating transcripts and finding a host family after he finalized his school registration.

The young player and his family were so happy and delighted and decided to reward Yannick. He, in turn, was thrilled to get the reward because he had to go home.

After helping the young player, Yannick Kizito began to receive several requests from other players, seeking his help in their basketball journey.

To date, Yannick Kizito has placed more than 100 players from Europe and Africa in high school and college basketball. After building great relationships with college coaches, they also started asking for Yannick’s help in getting college players into European professional teams. This paved the way for him to obtain a license and become the FIBA’s youngest certified agent in 2015.

Yannick has already placed hundreds of players in Belgium, France, Spain, Turkey, Italy, Lithuania, Germany, Poland and many others. And negotiated more than 6 million contracts

In 2021, he advised the father of a player who was drafted into the NBA as a lottery pick. Thanks to his hard work, commitment and perseverance, he now represents and advises the best players in the world.