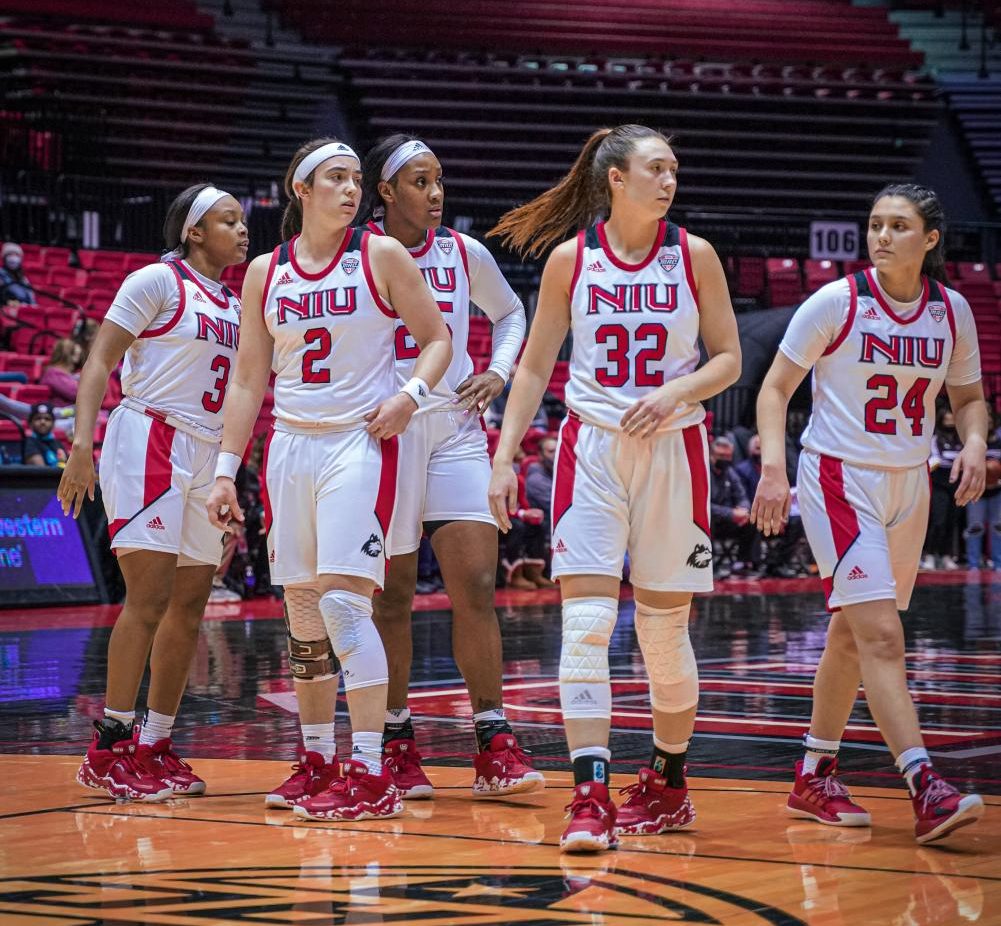 According to NIU Athletics press releases, several new signings have been announced for NIU’s men’s and women’s basketball teams for the 2022-23 season.

Xavier Amos is a 6’8 forward from Chicago. He attended Whitney Young High School and was awarded the IBCA All-State First Team.

Taku Youngblood is a 6’1 guard from Yokohama, Japan.

Yanic Konan Niederhauser is a 6’10 forward from Geneva, Switzerland.

Zarique Nutter is a 6’6 guard from Newark, New Jersey.

Tati Hodges-Johnson is a junior guard from Des Moines, Iowa. She previously attended Kirkwood Community College and was an NJCAA DII National Champion.