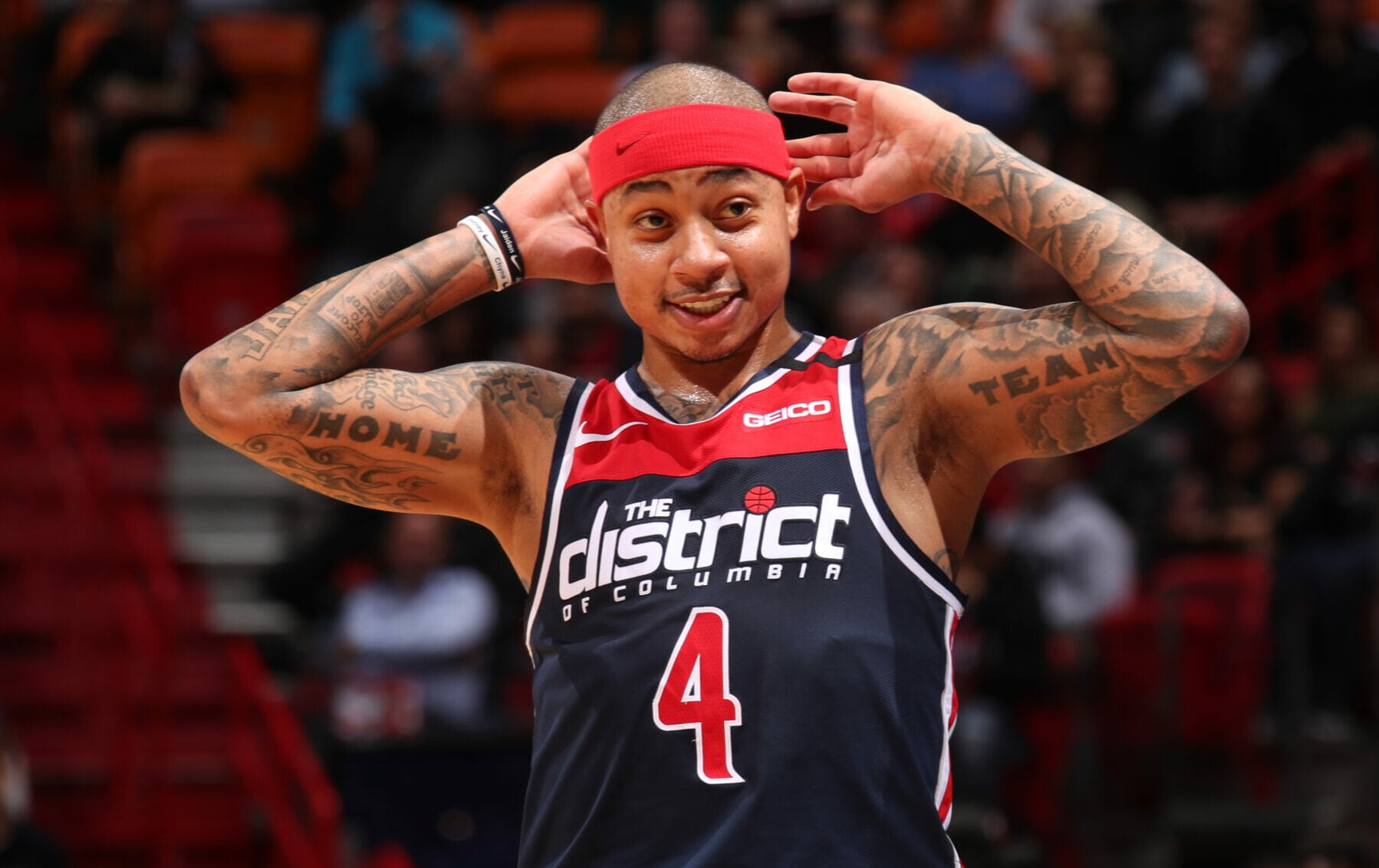 Isaiah Thomas last appeared in the national team in February.

Thomas was announced Friday as an injury replacement for the USA Basketball team that will open the World Cup qualifiers this month in Mexico. The two-time NBA All-Star has been added to the roster, with Justin Anderson replacing DaQuan Jeffries and Frank Mason III.

Jeffries is injured and Mason has not been allowed to fully participate, USA Basketball said. The team begins training camp in Houston on Saturday, ahead of games in Chihuahua, Mexico against Cuba on Nov. 28 and Mexico on Nov. 29.

Thomas – an NBA free agent with hopes of returning to the league – last appeared on the national team in February, starting two games in AmeriCup qualifying. He led the team with 14 points per game in those competitions, with the United States beating the Bahamas and Mexico.

Anderson played in the AmeriCup qualifying matches in February 2020, helping the United States to two wins.

There are four teams in each of the four qualifying groups in the FIBA ​​Americas region. The top three teams from each group advance to the second qualifying round, which begins in August and ends in February 2023.

The World Cup – where teams can qualify directly for the Paris 2024 Olympics – runs from August 25 to September 25. 10, 2023, with the final in the Philippines and other games taking place in Japan and Indonesia.