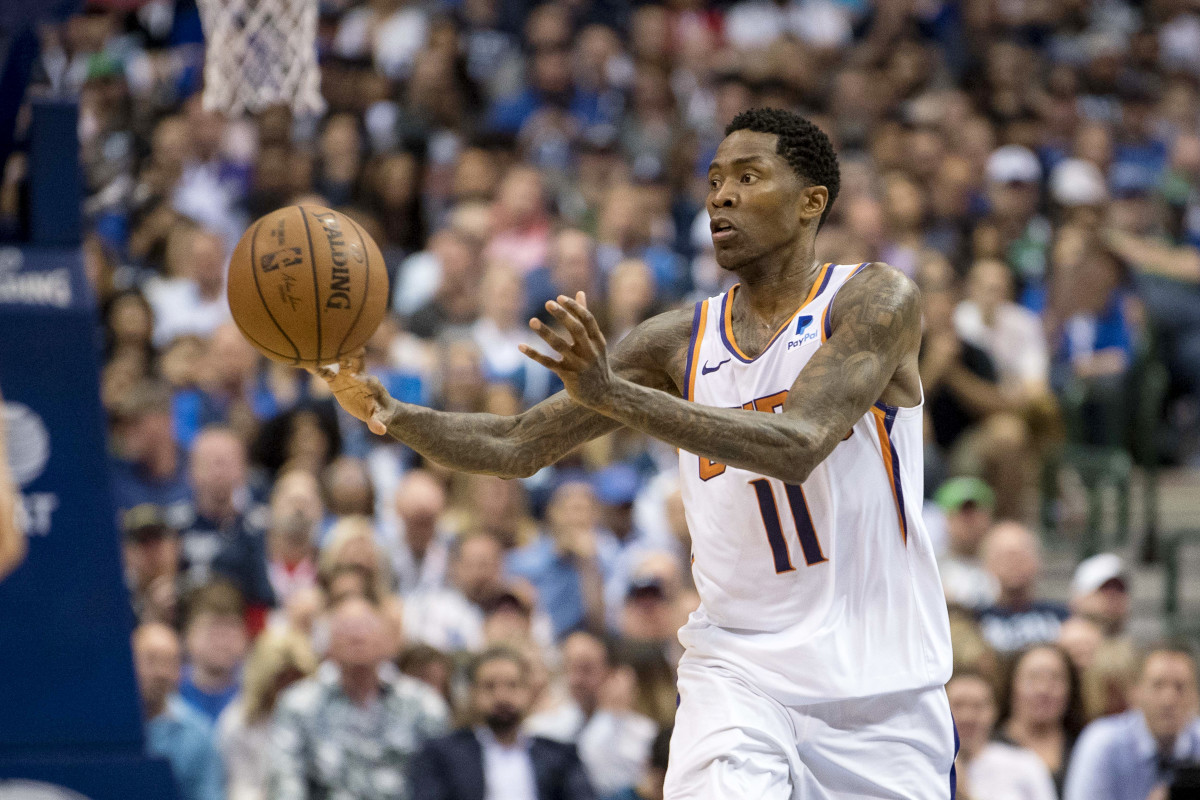 Jamal Crawford is one of the best sixth men to ever play basketball. Crawford has won three Sixth Man of the Year awards in his career and he has career averages of 14.6 PPG, 2.2 RPG and 3.4 APG.

Although he never won a championship, there is no doubt that many respected Jamal Crawford’s abilities on the basketball court. In fact, Gilbert Arenas once claimed that Jamal Crawford was individually better than Spurs legend Manu Ginobili.

“It’s hard to convince me that Ginobili is individually better than Jamal Crawford. We’ll look at their resumes and say ‘Ginobili has 5 rings’. Who do you take 1-on-1? ‘I’ll take Jamal’ So it’s like “That’s what I rate him. Manu was amazing in that structure, but when it comes to individual play, he’s not in the top 5 sixth man ever.”

Obviously, opinions differ on how good Jamal Crawford actually is as a player. What is not in question is his ability to contribute consistently and find a role in many different franchises in the league.

Jamal Crawford shared his experience with some young Hoopers

More recently, a video of Jamal Crawford giving advice to young basketball players surfaced on Twitter. He claimed that succeeding in basketball isn’t always about getting “the bag”, but rather knowing how to “play the game the right way”. It’s clear he wants the young players he trains to focus on team play rather than always prioritizing movement on the ball.

You say the bag…I’m not bragging but I think I have a pretty decent sized bag.

But it’s not always about the bag. You need to know how to play the game the right way. The more you can work with a team, the longer you will play… Want it hard now or want it hard later? Let’s get tough now.

Jamal Crawford was obviously known for his ability to create his own shot in isolation and get buckets. However, it’s clear the guard understands that the game isn’t always about that and is more about excelling in a team setting.

Hopefully we see these young children follow this advice. Obviously some individual excellence is needed to win at a high level, but the majority of players need to focus on the size of a league role rather than working on moves they may not use. often.