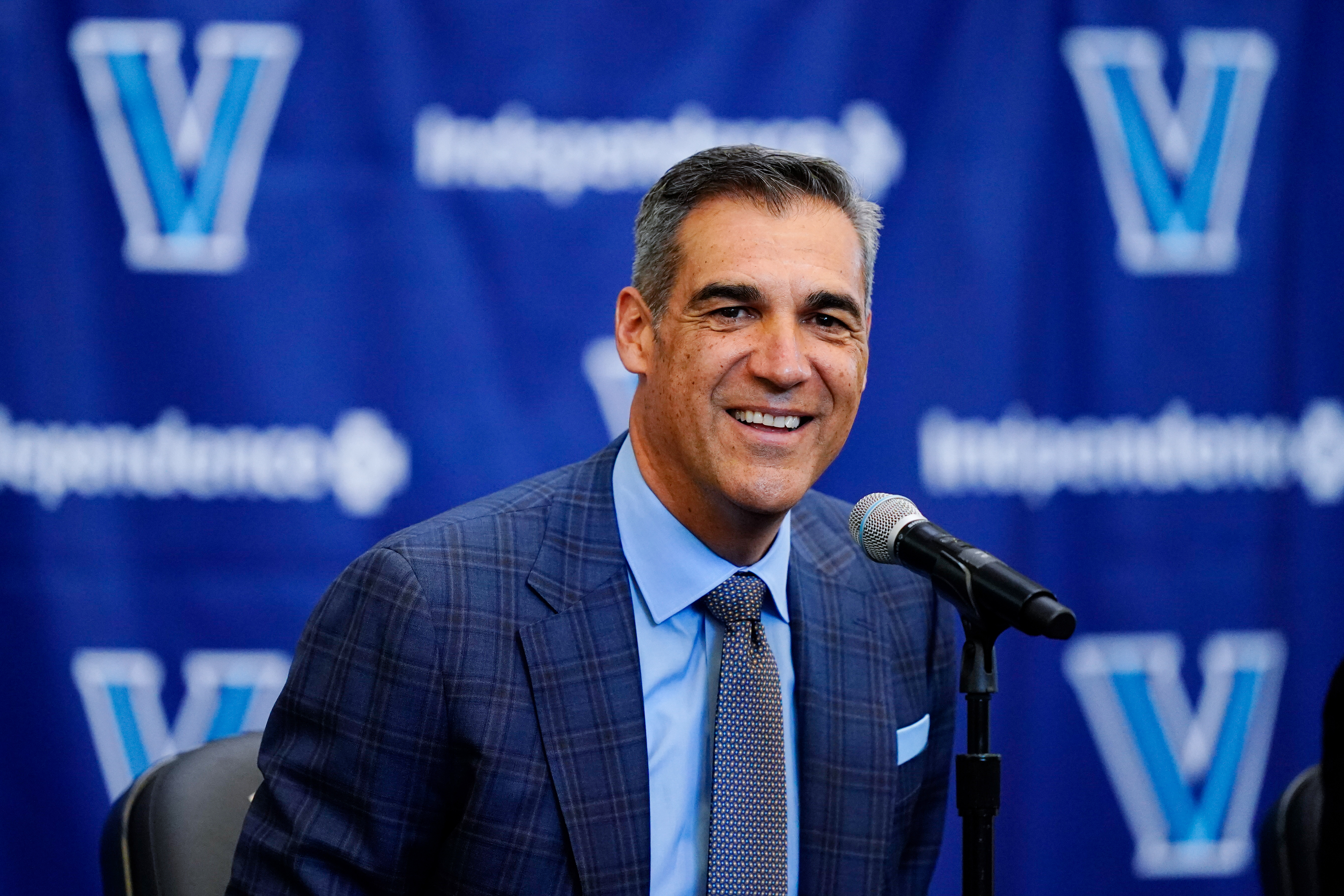 Former Villanova men’s basketball coach Jay Wright says he isn’t looking to make a jump to the NBA after his recent retirement, but the door is open for the future.

“Not at the moment,” Wright told ESPN Keyshawn, Will and Max Tuesday (via ESPN.com).

The 60-year-old said a move to the NBA was “something I’ve always thought about” and indicated it could be an option eventually.

“I started to feel like I didn’t have the edge that I always had,” Wright told reporters during his Friday press conference.

NBA teams will likely keep tabs on the situation, though, with ESPN Adrian Wojnarowski reporting that there has been “significant NBA interest” in Wright in recent years.

The Pennsylvania native led the Wildcats to two national championships in 2016 and 2018 as well as two more trips to the Final Four, including last season. Counting his time at Hofstra, he had a career record of 642-282 as a college coach.

He was inducted into the Basketball Hall of Fame in 2021.

Wright has coached a number of current NBA players, including Kyle Lowry, Jalen Brunson, Mikal Bridges and Saddiq Bey. He also has experience with some of the league’s biggest stars as an assistant for Team USA during the 2019 FIBA ​​World Cup and 2020 Summer Olympics.

It could allow for an easy transition to the NBA if he ever had the motivation to step back on the sidelines.