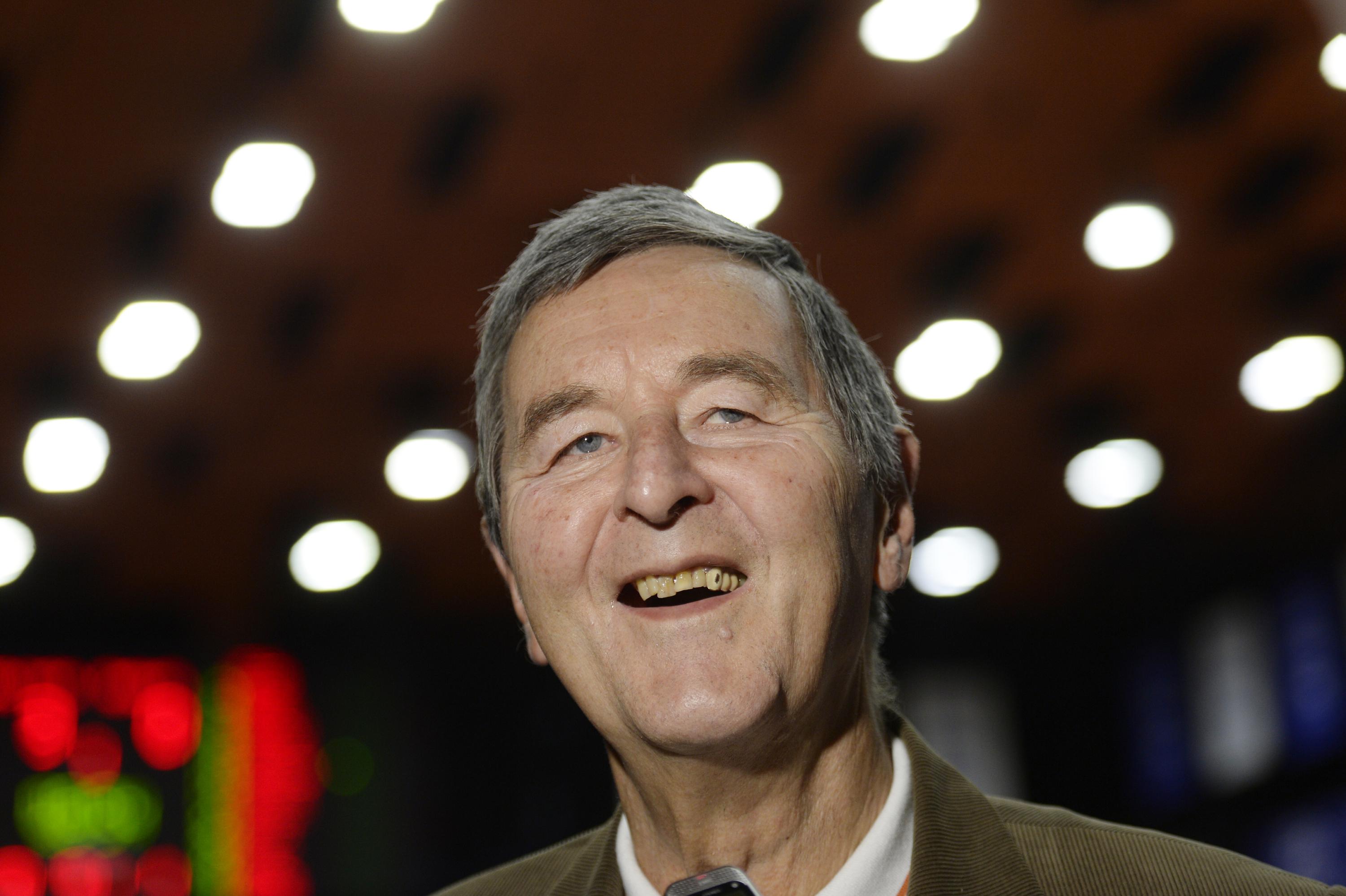 PRAGUE (AP) — Jiří Zídek Sr., voted the best Czech basketball player of the 20th century and the first Czech inducted into the FIBA ​​Hall of Fame, has died. He was 78 years old.

The Czech Basketball Federation announced the news on Saturday, saying he was suffering from a long-term illness without giving further details.

“Czech basketball is shrouded in grief today. A real giant is gone,” the federation said on its website.

Zídek (6ft 9in) 2 meters tall, nicknamed Andrej, was one of the best European centers of his time.

He played 257 games for Czechoslovakia and was consistently the team’s top scorer.

Zídek’s Slavia Prague reached the final of the 1966 European Champions Cup and he led all scorers. They were third in 1967. He was also top scorer when they lost the 1968 Cup Winners’ Cup final in Athens, but won it a year later in Vienna.

Zídek said the Boston Celtics offered him a contract to play in the NBA in 1966. But for an athlete from behind the Iron Curtain, it was an impossible dream.

That dream came true for his son, Jiří “George” Zídek Jr., who became the first Czech to play in the NBA after being drafted in 1995 by the Charlotte Hornets.

Zídek Sr. retired in 1979 and served as a coach. He was considered one of the 50 most important personalities in the Euroleague in 2008 and was inducted into the FIBA ​​Hall of Fame in 2019.