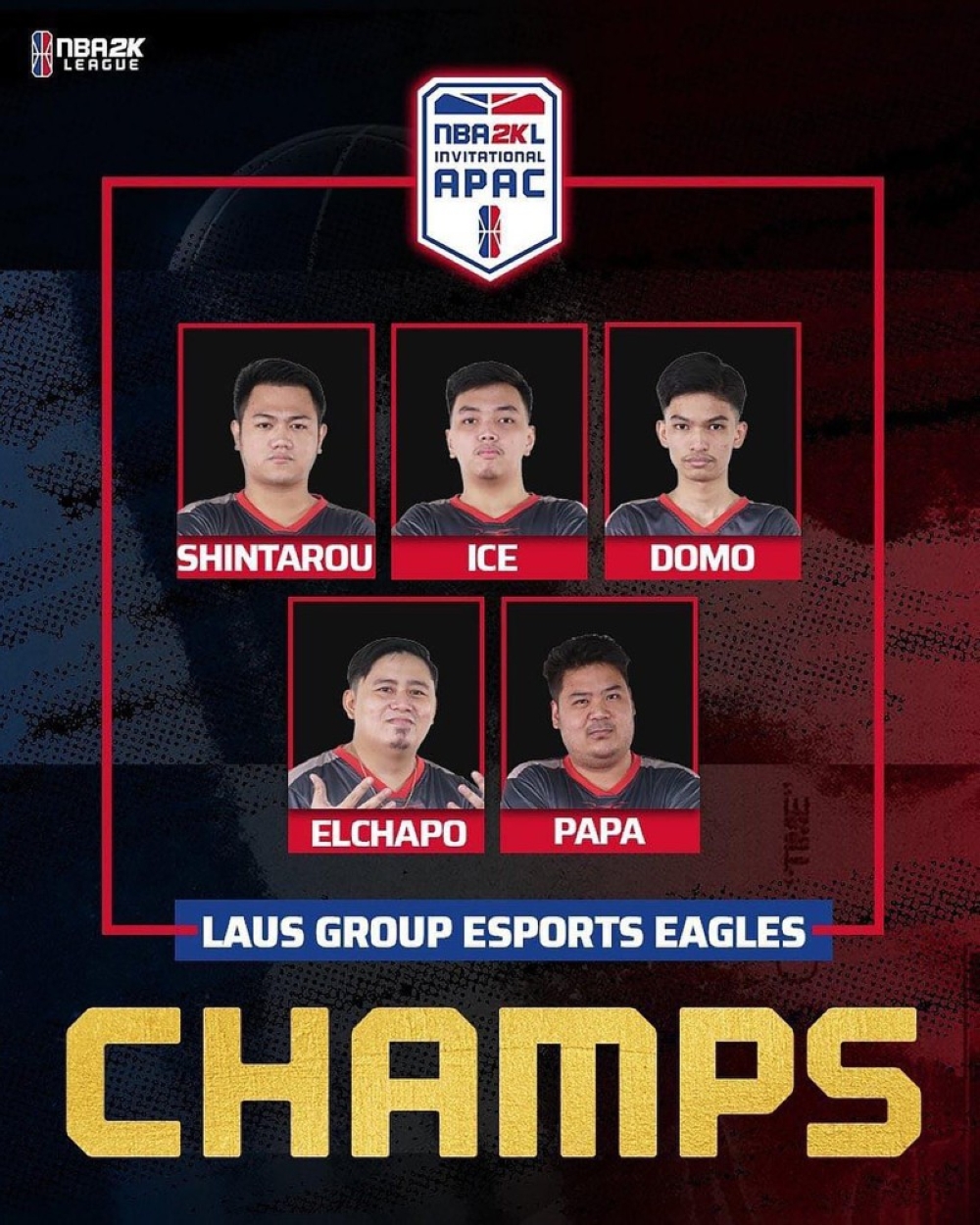 The victory earns LGE a coveted spot in the NBA 2K League in the United States, as it makes the team eligible for one of the most prestigious esports competitions in the world.

Along with eligibility for the American edition of the league, the team also received a $2,500 prize.

LGE team president Paul A. Laus said he was delighted with the team’s victory, citing its importance in the achievements of esports in the Philippines and even the sustenance of virtual athletes.

“This championship is about more than winning. It’s about giving pride to the country while discovering new athletes who can excel and make a living playing the sport they love,” Laus said.

Cruzin is a 2K League veteran with multiple championships while Alindada has just been included by the Samahang Basketbol ng Pilipinas in the official roster of the Philippines squad that will compete in the E-FIBA sanctioned NBA 2K tournament on December 10 and 11, 2022. .

Shintarou (Cruzin) is considered one of the best playmakers in the Asia-Pacific region. In the eight games of this tournament, he averaged 30.6 points and 29 assists per game as he led the execution of the LGE team’s dominant offense.

As a point guard who played for the E-Gilas team, he participated in FIBA ​​Esports in 2020 and 2021. He won 17 championships in various NBA 2K leagues, including the 2K Veterans League since 2017.

Team manager Ian Serranilla said the win on the Asia Pacific Tour is a manifestation of the team’s hard work and commitment to esports.

The LGE team is the only Filipino team to have won championships in the 5V5 and 3V3 leagues of the APAC NBA 2K tournament.