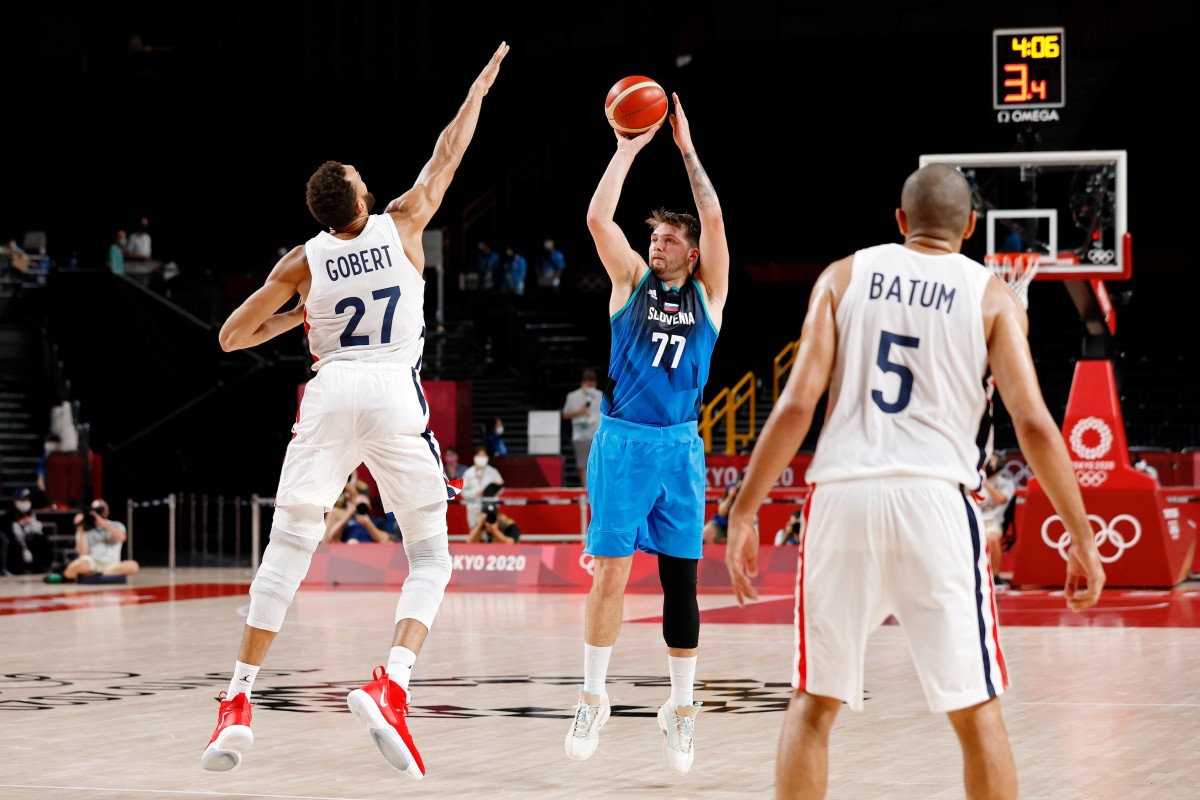 The Dallas Mavericks’ 2021-22 season ended after being eliminated by the Golden State Warriors in the Western Conference Finals. For Luka Doncic, it won’t be long before he’s back in action.

Doncic made his intentions to play in the upcoming EuroBasket 2022 for Slovenia clear during his exit interview. If he is healthy enough to participate, he intends to play for his country’s national team when given the chance.

“I always say – if I’m not injured or anything, I’m going to play for the national team,” said Doncic.

It will be a short turnaround for Doncic after the Mavericks knocked out of the playoffs. He starts training on June 15 with the Slovenian men’s national team before taking part in the FIBA ​​Basketball World Cup 2023 European Qualifiers.

Doncic participated in the Tokyo Olympics last summer with the Slovenian national team. He put on a show and even scored 48 points against Argentina – the second-best individual performance in men’s Olympic basketball history.

There will be plenty of intriguing action for Doncic and the Slovenian men’s national team as part of Group B – made up of Germany, Hungary, Lithuania, Bosnia & Herzegovina and France.

Slovenia will face Croatia on June 30 and Sweden on July 3 before taking on the Group B sides from September 1-7. The top four teams will qualify for the knockout stage in Berlin from September 10-18.

Doncic is coming off a 2021-22 NBA season averaging 28.4 points, 9.1 rebounds and 8.7 assists. He will look to get off to a better start in 2022-23 by having his conditioning level where it needs to be after failing to do so at the start of this season.