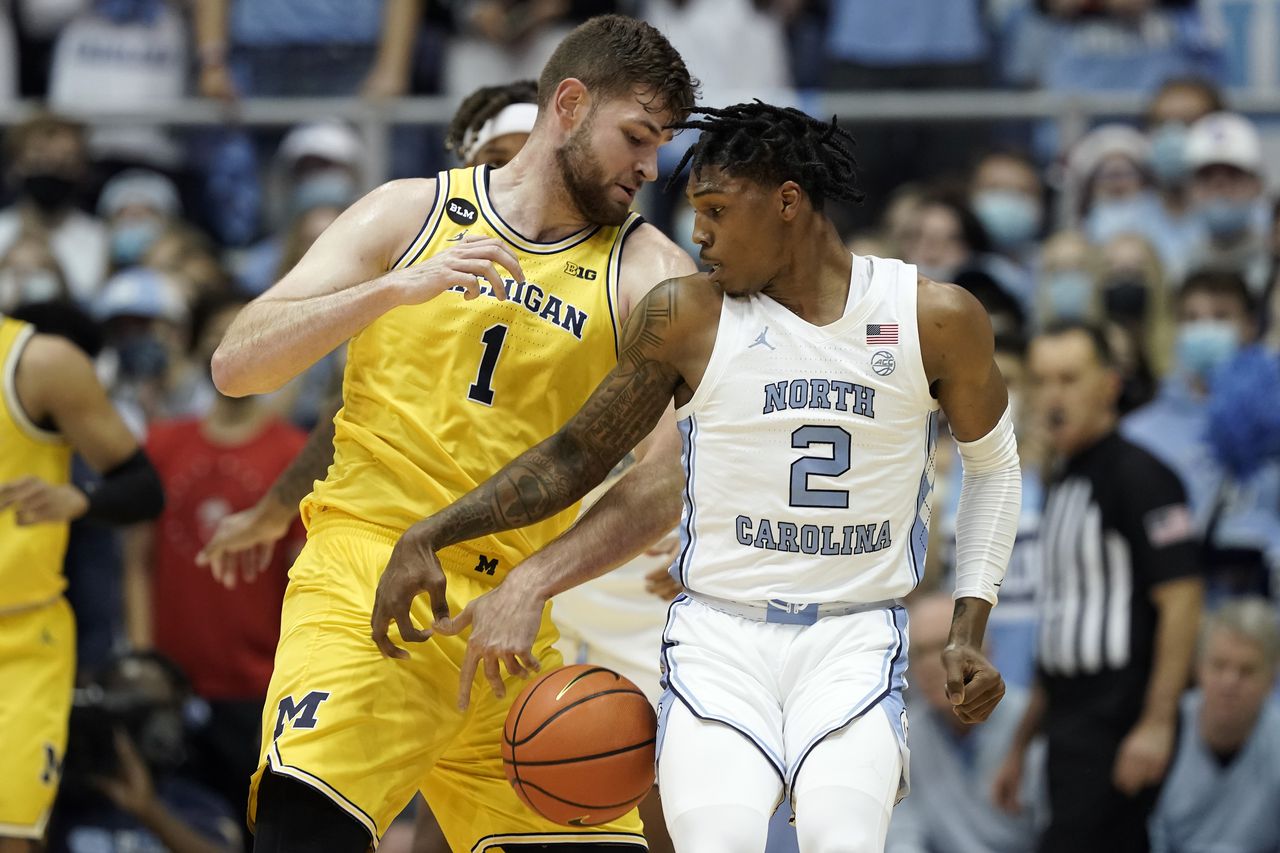 The Michigan men’s basketball team has played so much in North Carolina recently that it was only fair to get the women involved as well.

Michigan and North Carolina will face off — in men’s and women’s hoops — at the inaugural Jumpman Invitational in Charlotte, North Carolina, this winter. The announcement fell Thursday, July 28.

The women will play Dec. 20 at 7 p.m. ET. The men will play the following evening at the same time. The entire event will take place at the Spectrum Center, home of the NBA Hornets. Florida and Oklahoma, the other two schools to first sign Jordan Brand partnership deals for basketball and soccer, are also participating. All matches will be broadcast on ESPN networks.

While the Michigan and North Carolina women have only met once before, in 1987, the men have a notable and recent history. This will be their fifth meeting in the last six seasons. In addition to three ACC/Big Ten Challenge matchups, they met in the Bahamas as part of a tournament. They split these games.

The Michigan men are 4-5 against North Carolina, including a loss in the 1993 NCAA Championship Game, one of four NCAA Tournament meetings between the programs.

It was previously reported that they would meet at this event, which was announced in July 2021. Michigan confirmed this on Thursday and added that the women will also face the Tar Heels.

All four programs were successful last season. On the men’s side, after uneven regular seasons, Michigan reached the Sweet 16 while North Carolina went all the way to the national championship before losing to Kansas. On the women’s side, the Wolverines reached the Elite Eight while the Tar Heels went to the Sweet 16; both ultimately lost to the No. 1 seeds.

Tickets for the Jumpman Invitational will be available to the public in late September.