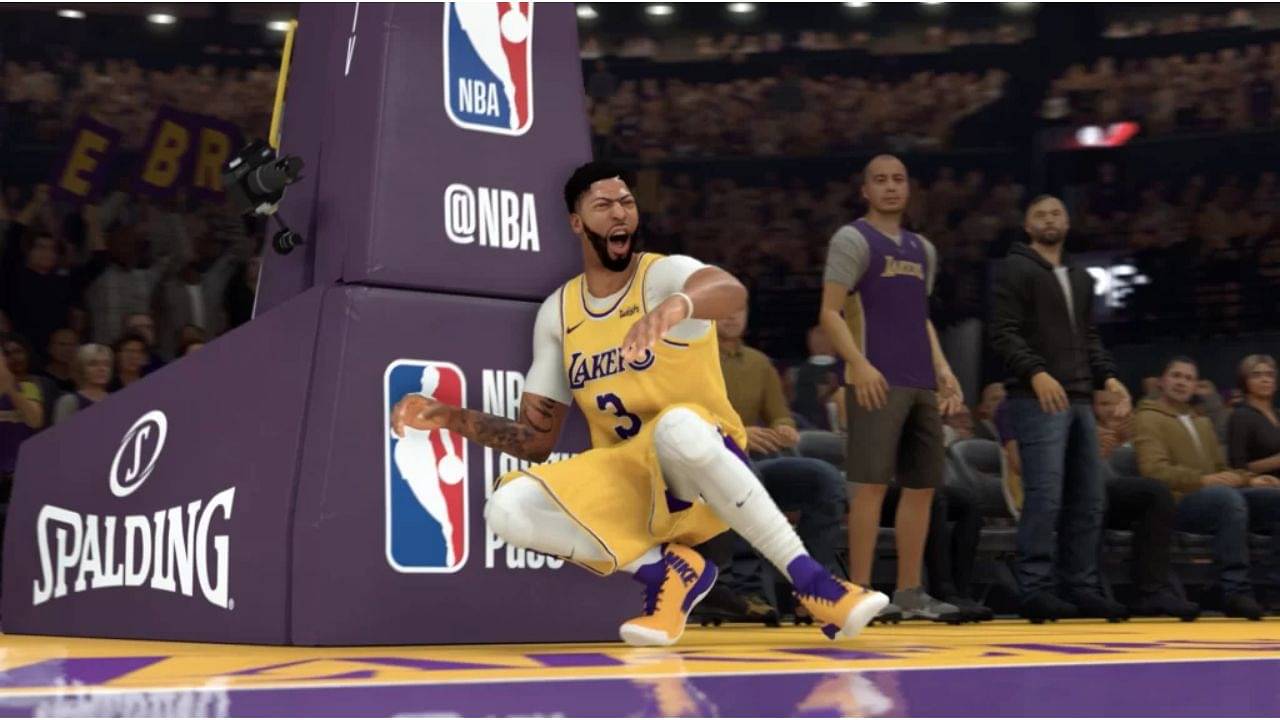 The NBA season has been over for about three months now. Fans can’t wait for the new season to start soon. In the meantime, fans, as always, are looking for something to satisfy the basketball fanatic in them. Last year, it was the Tokyo Olympics that helped us through. This year we have FIBA ​​EuroBasket and their Americas Cup.

In order to utilize fans’ impatience for the seasons, NBA 2K, as always, released its new edition on September 9th. NBA 2K23 was released recently, and well, there have been quite a few things that have been said about the game.

One of the things that people really appreciate about the game is how realistic it really is. I mean ask Anthony Davis, he tried the same thing first hand. The fans too, and they seem to be having a blast.

NBA 2K strives every year to make its game as realistic as possible. Of course, it’s not easy to program every factor into the game, and we often see things like Stephen Curry blocking Giannis Antetokounmpo in the game. However, it looks like they have programmed Anthony Davis perfectly.

After seeing the same, users were both surprised and shocked. Surprised the game actually incorporates this and shocked at the realism of the same feel.

While this next clip features AD’s face camera, the gameplay is real, and well, the fans have done their thing.

Lebron James standing over him like ‘not that shit yet’

my first game in mycareer AD got injured. i was with a homie of mine and we were like fuck they made this shit look realistic asf😂

While fun and entertaining for others, Lakers fans are hoping AD can protect themselves from injury this year and help LeBron James capitalize on his 20th season.