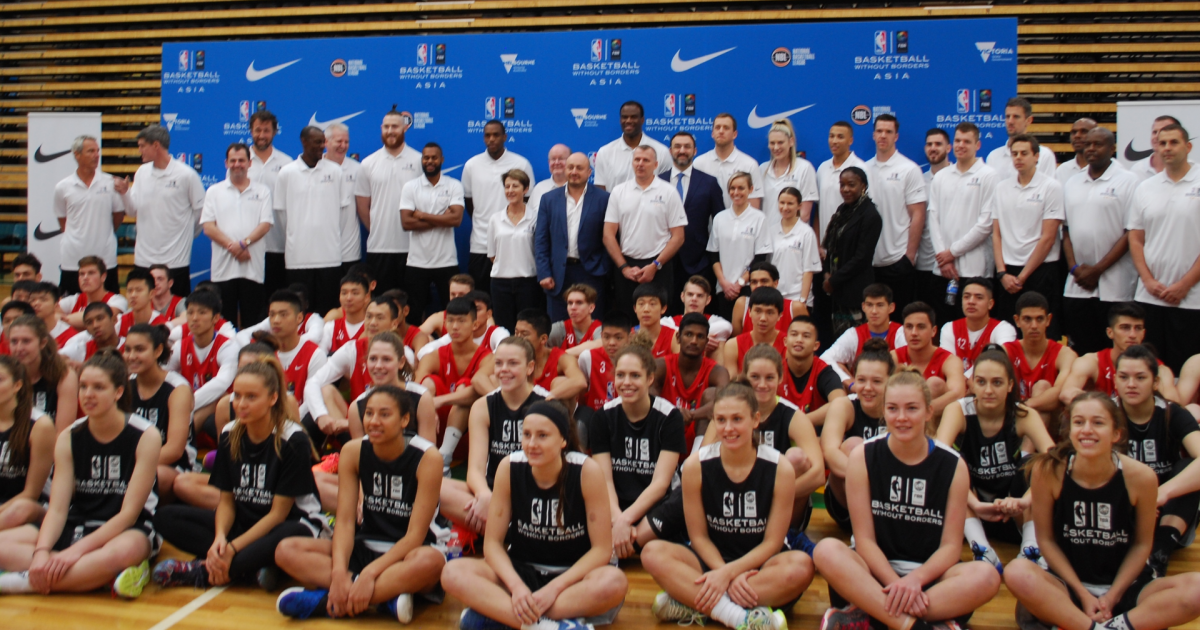 NBA and FIBA ​​to host Basketball Without Borders in Australia

The Basketball Without Borders camp will travel to Australia in 2022.

The NBA, FIBA ​​and Basketball Australia have jointly announced that Australia will host the camp from August 7-10.

The camp is set to be held at the NBA Global Academy, the league’s elite basketball training facility at BA’s Center of Excellence at the Australian Institute of Sport in Canberra.

“We are thrilled to bring the 12e edition of Basketball Without Borders Asia in Australia as part of our commitment to grow the game in the Asia-Pacific region,” said NBA Vice President, Head of International Basketball Development Troy Justice. “There are so many talented young players in the region, and we look forward to welcoming them to the NBA Global Academy and helping them continue to develop as players and leaders.”

The NBA Global Academy has produced talents such as Josh Giddey and, most recently, Dyson Daniels, the No. 8 overall pick in this year’s draft.

“The NBA Academy was huge for me, it was my first real development that I had, coming out of Australia,” Daniels said before being drafted.