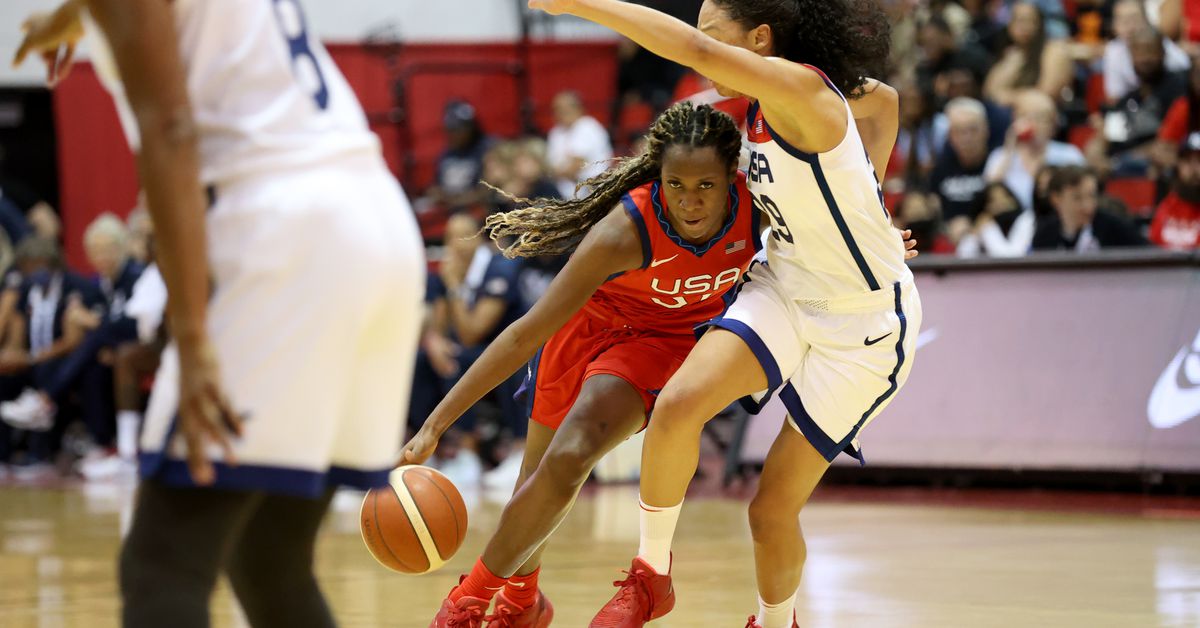 The Atlanta Dream are about to have a very interesting offseason, as they will have to make important decisions regarding their roster.

Dream has several free agents this offseason, including Erica Wheeler, Eddie Durr, Tiffany Hayes, Monique Billings and Nia Coffey. It will be interesting to see who Dream chooses to keep and who she leaves.

Hayes in particular would be tricky business as he was tied with Rhine Howard to lead the team with 16.2 points per game.

The last two drafts of Dream were hugely successful. Not only did he draft No. 1 Raine Howard in 2022, who went on to win Rookie of the Year, he drafted Arie McDonald No. 3 overall in 2021, who became a key player for the team.

Of course, the best-case scenario for this year’s draft would be to pick No. 1 again and be able to draft Aliyah Boston from South Carolina. Like I said before, they can also draft other great centers like Elizabeth Kitley, Tamari Key and others.

As is the case with all WNBA teams, they will have players playing overseas and no one can say when they will return. Of course, Hayes missed a good chunk of last season, not only because he played overseas, but also because he was recovering from injury.

There will be two players to watch in international play. The first is of course Howard as she will be playing for Team USA in the FIBA ​​World Cup which begins shortly after the conclusion of the WNBA Finals. There is also Christie Wallace, who will participate in the Australian Open.

There are a lot of players that I have personally covered over this season and can’t wait to see. These include Howard, Wallace, Maya Caldwell and Cheyenne Parker. The last two in particular, I would really like to see more of in the future.

Although she wasn’t with the team long, Caldwell proved to be an essential spark for the team, with the ability to hit big shots in home wins over the Wings and Sparks. Parker, on the other hand, has always been more than a reliable option to send the ball into the post and even. I hope these two women will stay here for a long time.

The story I will be working on next will be the last I will write for Swish Appeal. At this point in my career, it’s time for me to move in another direction. I want to continue to evolve more and more in my career and seize better opportunities. I want to thank you all for reading my articles and giving more attention to women’s basketball.

I really enjoyed my time there so I could cover women’s college basketball and the WNBA. I was able to hone the writing skills I already had and learn new skills along the way. I am also grateful for the contacts I have made while living here. I look forward to continuing to write about the games I’m passionate about. Keep reading my articles.

Utah Jazz’s recent transactions, including the release of two players

FIBA executives on refereeing at EuroBasket: ‘It wasn’t bad’ / News