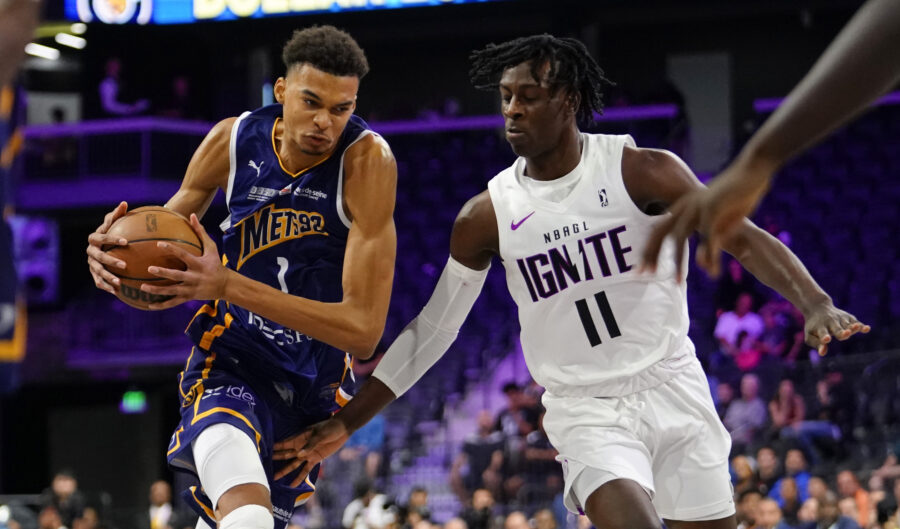 After wowing NBA scouts and fans with his performance in Tuesday’s exhibition game against G League Ignite, Victor Wembanyama was equally impressive on Thursday afternoon, writes Tim Reynolds of The Associated Press.

The 7’3″ French center dominated nearly every aspect of the game, delivering 36 points and 11 rebounds as well as highlight blocks and outrageous long-range shots. In the two-game series, the projected No. 1 pick in next year’s draft posted 73 points, 15 rebounds and nine blocked shots while making nine three-pointers.

There was already huge anticipation surrounding Wembanyama, who was identified as a future star three years ago with a dominating performance at the FIBA ​​Europe Under-16 Championship. Seeing him stand out against G League competition has added to his legend, including among a pair of former MVPs.

“Everyone’s been a unicorn for the past few years, but he’s more like an alien,” james lebron said. “No one has ever seen someone as tall as him, but as fluid and graceful as he is on the floor. … He is, for sure, a generational talent.

There is more on Wembanyama: