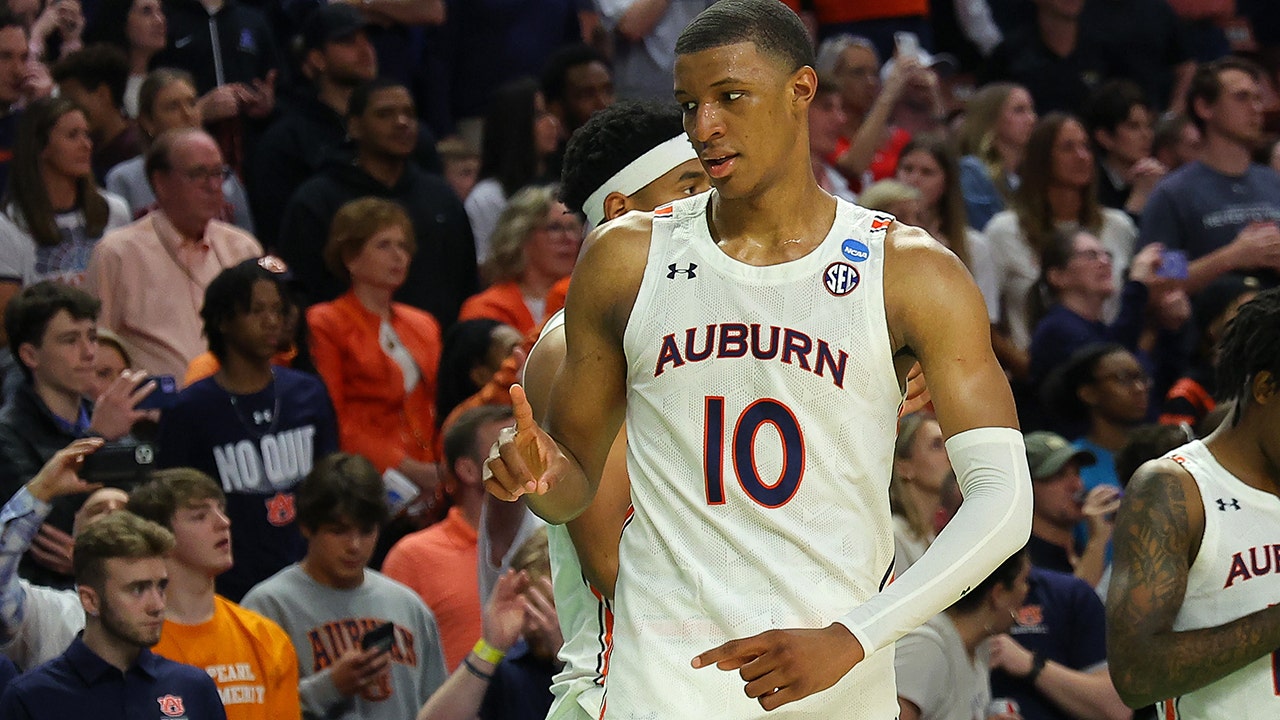 Auburn’s Jabari Smith Jr. could be the No. 1 pick in the NBA Draft next month, in which case he would join the young Orlando Magic the team awarded the No. 1 pick on Tuesday.

Smith averaged 16.9 points and 7.4 rebounds per game in his only year with the Tigers. He was named SEC Freshman of the Year and won the Wayman Tisdale Award for being the nation’s top freshman male basketball player.

Now the 19-year-old striker is aiming for the pros. He is expected to be a top 5 pick along with Gonzaga’s Chet Holmgren, Purdue’s Jaden Ivey and Duke’s Paolo Banchero.

“I feel like I can be one of the greatest of all time,” Smith said Stadium tuesday. “Honestly, like, putting my work and how I behave and how I view the game and, like, I’ve been playing basketball for so long and I have people around me who just know the game. It’s like, the sky is the limit.”

Smith was a star in his high school days.

He helped the United States win a gold medal at the FIBA ​​Americas Under-16 Championship in Brazil in 2019. He was also a McDonald’s All-American and Mr. Georgia Basketball in 2021.

The Magic will have the first pick in this year’s draft. It will be the fourth time in their history that they have had the first choice. In 2004, the last time they were given the No. 1 pick, they took Dwight Howard.