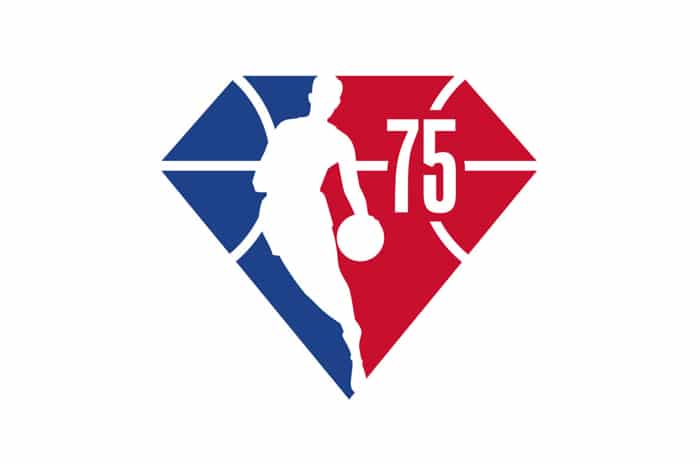 New NBA Asia Executive Vice President and General Manager Ramez Sheikh said this as they prepare to roll out the red carpet for the arrival of more than 50 NBA players to the region.

These players will play for their respective national teams, which will take part in the FIBA ​​Basketball World Cup 2023, which will be hosted by the Philippines, Japan and Indonesia next year.

“We are definitely open. It’s just a matter of timing and other factors. Now that the world has reopened, we are open,” Sheikh, who spoke about what can happen next year, told Bonifacio Global with scribes at the NBA office in the Philippines. City in Taguig.

“I imagine there are a significant number who will play. To put it into perspective, there are nearly 120 international players currently playing in the NBA. This represents approximately 25% of our player base. So I imagine there will be significant representation at the World Cup. Obviously not just the United States team, but all the other international teams,” said Sheikh, who joined the team after the departure of Scott Levy in June 2022. This will be an exciting event for the organization.

“What really excites me is that the Philippines will host the World Cup next year in August, alongside Japan and Indonesia. I look after all three markets, so it’s normal that we have NBA players playing for their different countries. I’m sure we’re going to be amazing hosts and it’s going to be exciting,” Sheikh said.

He thinks these players will be able to present basketball from the point of view of the countries they represent.

“The World Cup is a chance to showcase basketball in its purest form,” Sheikh said.

So far, NBA officials noted that around 56 NBA players have made the playoffs.

That includes Utah Jazz cager Jordan Clarkson, who played for the Philippines.

While Team USA will be packed with NBA stars, they are watching Patty Mills, Joe Ingles and Matisse Thybulle, cagers who could play for Australia once they finish their commitments with the club.

There is also a chance that Shai Gilgeous-Alexander and Kelly Olynyk could return to work with Canada.

Sheik thinks these could generate a lot of social media following in the coming months.

“We’ve had huge success on social media in the Philippines. About 15 million Filipinos follow our local and global social handles, which is great for us. The NBA aggregate has just over 2 billion followers across all the different social platforms, which is the most for all sports leagues. The passion is there,” added Sheikh.