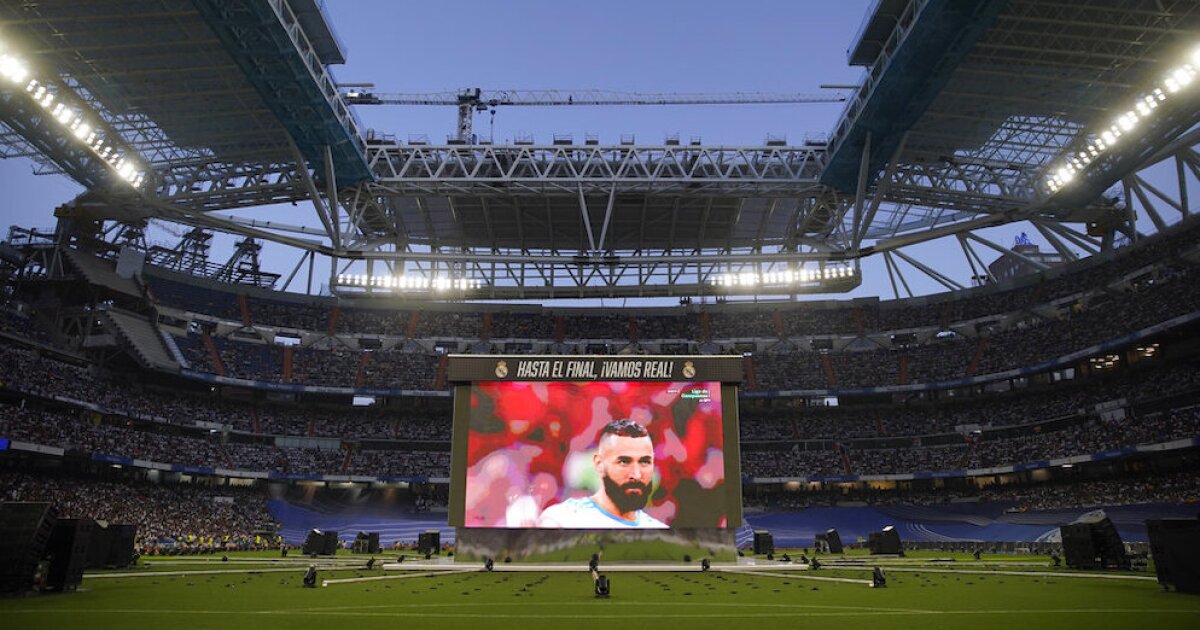 A new study published on Tuesday found that the performance and mental well-being of athletes in professional football and basketball are suffering due to “horrific work-related online abuse”.

The study was commissioned by FIFPRO, the union representing footballers worldwide, and the unions representing NBA and WNBA players.

The report used artificial intelligence to track social media accounts between May and September 2021 to cover 80 players in each sport with a combined following of around 200 million Twitter followers.

“This report highlights that some of the most abused players were targeted when they changed clubs while others saw abuse related to problems on the pitch,” FIFPRO President David Aganzo said in a statement. A press release. “While analysts have also acknowledged that players are being targeted due to club rivalries or the perception of their character, we need to seek better cooperation between all stakeholders in the game to better protect the people who make the game. in the first place.”

The study also found that racist and homophobic abuse accounted for the most widespread abuse towards male footballers, 85% and 74% towards basketball players.

“What I hope to come out of this report is an increased sense of responsibility across all social media platforms,” said Terri Carmichael Jackson, executive director of the WNBPA. “And I want to have honest conversations with potential new partners to help them understand that an athlete’s social media engagement may not be the determinable or relevant factor when considering it for marketing opportunities.”