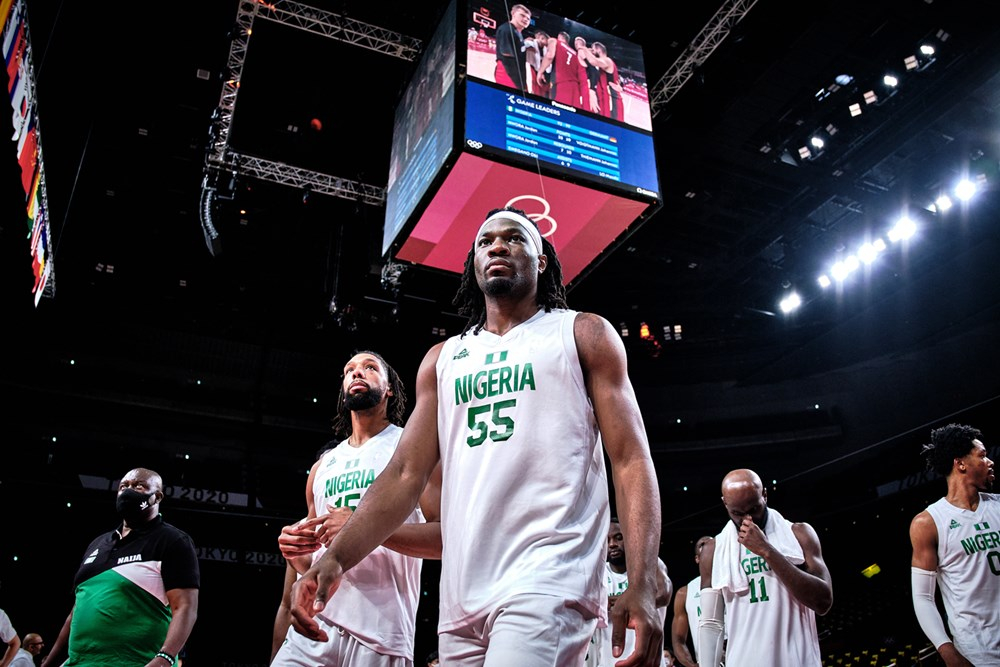 The Nigerian basketball team are at risk of being banned from the FIBA ​​World Cup 2023, according to Joe Vardon of The Athletic.

The reason behind this – the governing body of Nigeria failed to follow simple rules such as holding an election for board members via the report.

The same kind of situation happened in the summer of 2019 when the Nigeria team almost didn’t travel to China for the FIBA ​​World Cup because the money for the flights would only be released in last possible moment.

The FIBA ​​Basketball World Cup 2023 will be the first such competition to be hosted by multiple nations: the Philippines, Japan and Indonesia. The prestigious competition will run from August 25 to September 10.

Moreover, the FIBA ​​World Cup 2023 is an important tournament to qualify for the 2024 Olympics.

Nigeria’s team generated a lot of hype ahead of basketball’s last major competition, the Tokyo Olympics, when they stunned the United States in the Olympic exhibition match.

However, the main tournament for the Nigerians was a failure as they lost all three group stage battles (against Australia, Germany and Italy).