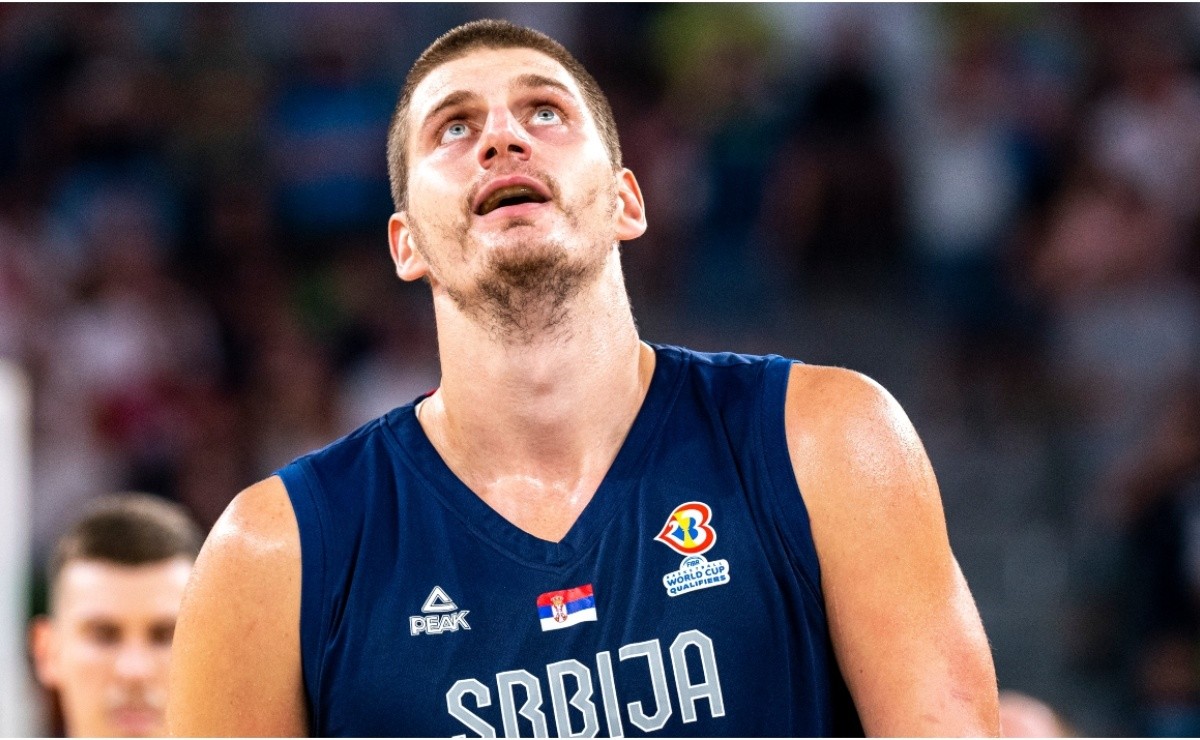 It is undeniable that the NBA presents the best basketball players on Earth. But even if United States team should have a huge advantage over most rivals, NBA stars often struggle to adapt to FIBA basketball and its rules.

It’s no secret that the NBA would rather score and put on a show than… actual basketball. The fundamentals are long gone, players often travel, double up and foul offensively, but no one seems to care.

It’s not a bad thing in itself; it’s like that. But that makes FIBA ​​basketball much more difficult for NBA scorers, at least according to Serbia and Denver Nuggets superstar Nikola Jokic.

Nikola Jokic explains why international basketball is tougher than the NBA

“It’s a different game. Of course it’s a bit because of the rules,” Jokic said as quoted by Fadeaway World. “A bit with the floor spaces, the 3-point line. There’s no three-second defensive violation in the key.”

“The floor is smaller. The big man can be in the paint. The 3-point line is shorter. It was a new, old experience,“ Jokic explained. “I haven’t played for the national team for a long time. Is it more difficult? Yes, because I think you really need to have quick thinking. In the NBA, if you go through the guy, you can see help is coming. In Europe, help is always there. So you have to think and play forward. It’s interesting.”

Team USA still dominates most international competitions, but some of the NBA’s international stars often struggle when called upon to play for their national team, such as Giannis Antetokounmpo Few years ago.

In the end, everything is basketball, and we have the right to love both. But it would be quite interesting to see how the NBA could actually benefit of certain FIBA ​​rules and vice versa.