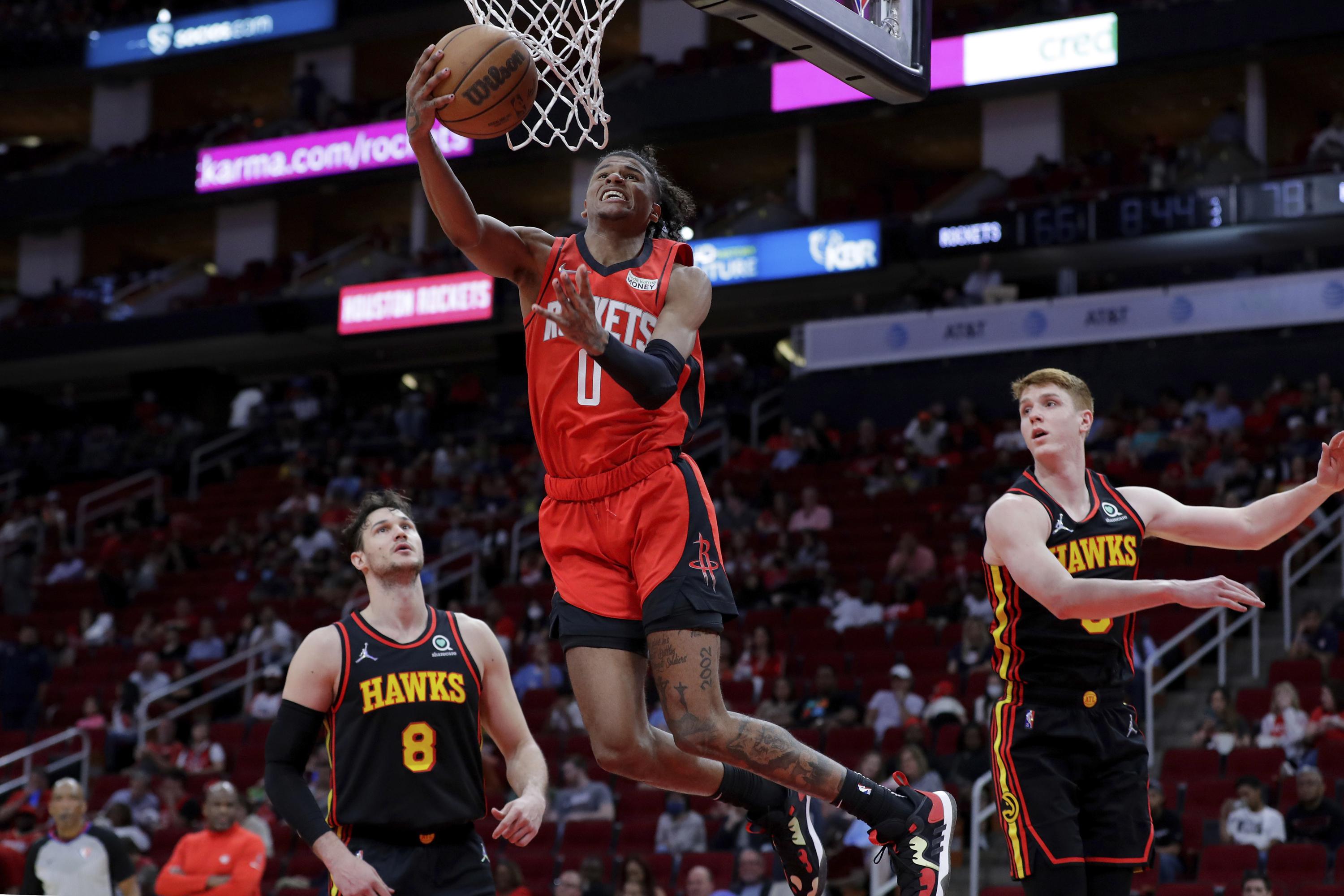 The NCAA’s name, likeness, and image policy has opened the doors for college basketball players to earn a little — and sometimes a lot — of money while they’re still in school.

There are players who have NIL deals with Gatorade, Buffalo Wild Wings, Dollar Shave Club, even Kool-Aid. Players from small Division I schools were able to get in on the action, also, making appearances at local car dealerships to team up with a local restaurant.

This has kept players like Oscar Tshiebwe of Kentucky, the AP Player of the Year, and Gonzaga’s Drew Timme in school when they might otherwise have flown to the NBA. It also gives top rookies an attractive reason to take the college route, which improves the sport as a whole.

Elite recruits once had two options after high school: college or trying their luck playing professionally. The professional route became more limited when the NBA in 2006 required players to be 19 or at least a year past high school to enter the draft.

College is obviously still on the table and the plethora of foreign leagues leaves professional options open to players who want to be tested in this way. Two other options have opened up in recent years: NBA’s G League Ignite and Overtime Elite.

Overtime Elite was originally designed as a professional league to accelerate the development of 16-19 year old players. The league has an accredited educational component, as well as branding, health, performance and nutrition.

Players received $100,000 contracts and were therefore ineligible to play collegiately.

Now, Overtime Elite offers a scholarship option, allowing players to retain college eligibility and receive $100,000 for college if they decide not to turn pro.

Overtime Elite had already spoken with the NCAA about offering scholarships so its players could maintain college eligibility before the NIL policy was announced in July 2021.

The six-team league playing in Atlanta currently has 20 players under professional contract, 10 scholarships. The Overtime Elite crop of players includes Naasir Cunningham, one of the Class of 2024’s top rookies, as well as twins Ausar and Amen Thompson, who could end up being NBA lottery picks next year.

Overtime Elite signed a deal this week with Amazon to broadcast 20 of its games live over the next three years.

“NIL changed the whole landscape of all of this,” said Overtime Elite general manager and head of basketball Damien Wilkins. “It allows players to be legally paid for their name, image and likeness. In return, it gave us a scholarship option, so now we can go out and recruit guys more widely.

The NBA G League Ignite was created to allow future high school students to develop professionally and compete against professional G League players. Ignite has a much smaller recruiting pool; the program is looking for players who are likely to be drafted in the first round of the NBA Draft. Alumni include Houston Rockets’ Jalen Green and Golden State’s Jonathan Kuminga.

“NIL hasn’t affected our recruiting,” Ignite head coach Jason Hart said. “If a child wants to go to university, he will go there, NULL or not. We are not trying to entice children with money. If you come here and you’re a lottery pick, whatever money you get or first year’s salary here, that’s not the generational wealth you can create by being drafted way up high.

The goal for every elite player is to reach the NBA. NIL offers players a way to stay in school, earn money, and maybe grow their games even further.

Or try one of the other options now available.