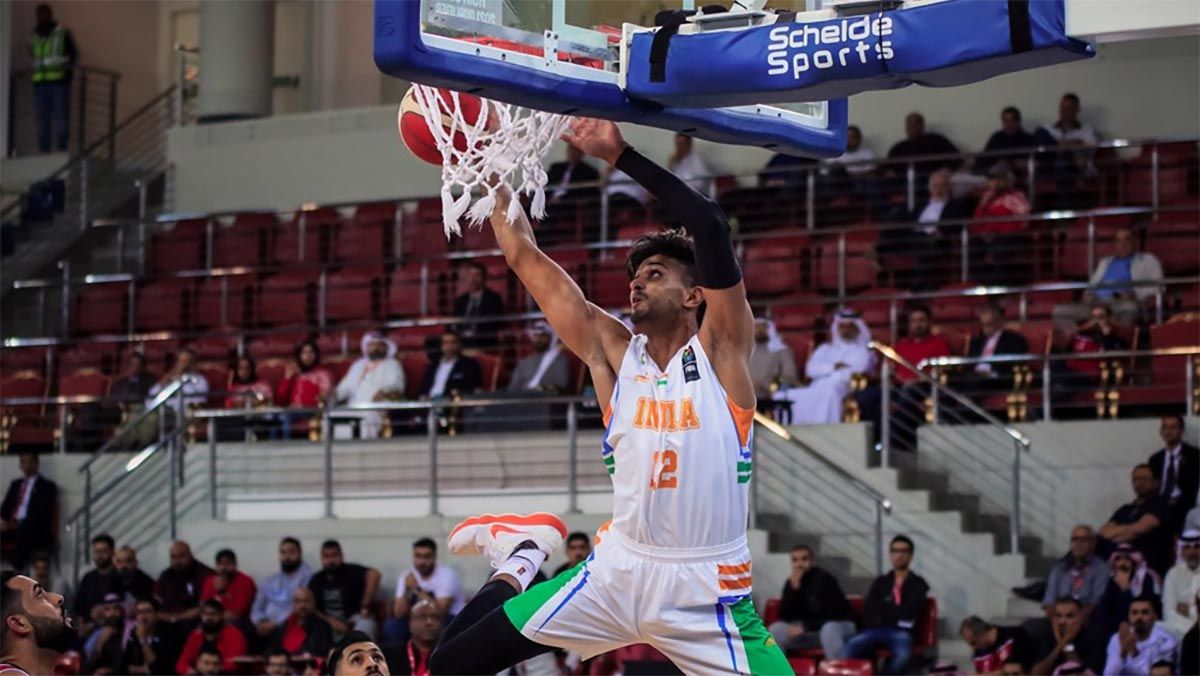 Princepal Singh has been included in the 22-man Indian pool for his matches in Manila next week.

The 7-foot-2 center previously played for the Sacramento Kings in the Las Vegas Summer League after being drafted in 2021.

Singh is yet to register a single minute for the New Zealand Breakers in the National Basketball League (NBL), but he will certainly be a big help for India in this Group A campaign.

Princepal Singh, who played in the NBA Summer League, is back with the Indian national team.

India has also drafted young prospects in Aryan Kumar, Harsh Dagar, Pranav Prince and Lokendra Singh, all of whom are adapting to NBA Academy India.