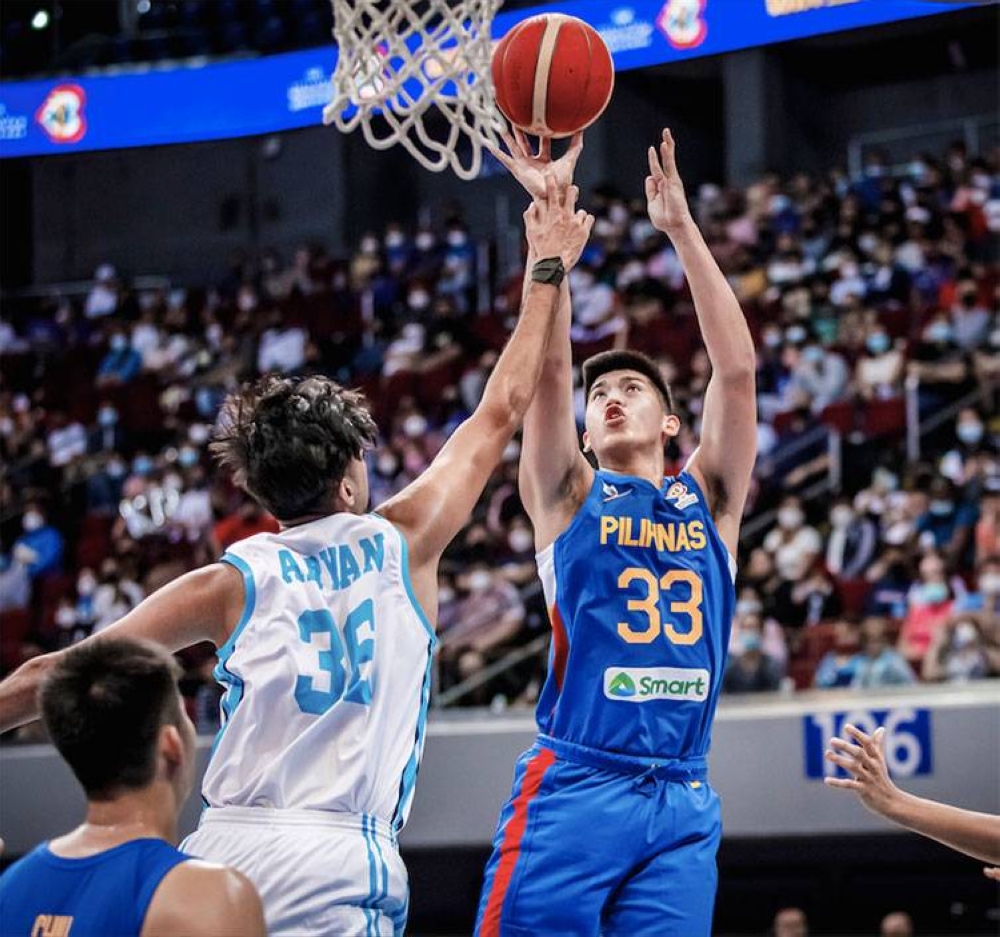 Gilas Pilipinas’ Carl Tamayo goes up for a shot during the FIBA ​​World Cup Asian Qualifier at the Mall of Asia Arena in Pasay City. CONTRIBUTED PHOTO

World-class basketball is once again at your fingertips as the FIBA ​​Asia Cup 2022 is brought to Smart subscribers live via the Smart GigaPlay app from Tuesday, July 12.

Support the men’s national basketball team as they play for the flag and the country in the group stage to be held in Jakarta, Indonesia. Gilas will face Lebanon on July 13 at 9 p.m., India on July 15 at 4 p.m. and New Zealand on July 17 at 9 p.m. Smart will stream these and more in real time from July 12-24, allowing basketball fans more opportunities to rally behind Gilas if the team advances to later rounds.

Gilas enters the FIBA ​​Asia Cup after a dominant performance in the Asian Cup qualifiers in June 2021, in which he swept his group 3-0, beating teams such as Korea and India.

“In a basketball-crazed country like the Philippines, Smart through the GigaPlay app continues to empower the whole nation to support the national team and witness their FIBA ​​Asia journey and gold bid. All the action on the Gilas hard court is at the fingertips of all Filipino fans on the GigaPlay app, powered by Smart’s fastest mobile network,” said Francis E. Flores , head of the Consumer Business – Individual group at Smart.

Get the latest news

delivered to your inbox

GigaPlay is powered by Smart, which topped the latest Opensignal Mobile Network Experience Report in 11 out of 16 possible categories covering key service aspects including speed, coverage and experience.