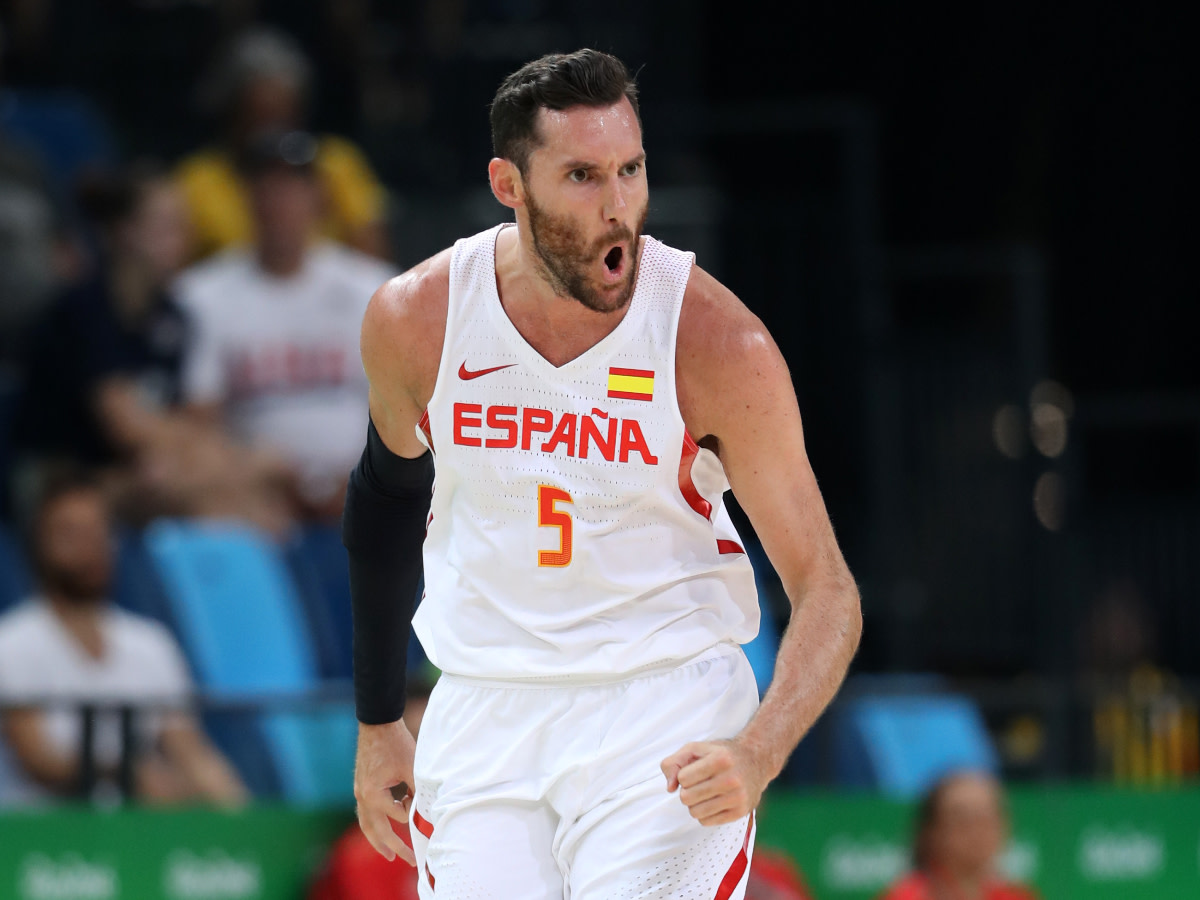 Rudy Fernandez left the NBA in 2012 and became one of the most successful players in European history by winning his 4th EuroBasket gold medal: “I can’t describe how I feel. It was so special.

Rudy Fernandez may have failed to make his mark in the NBA, but that hasn’t stopped him from having an incredible amount of success on the basketball court. A rising star for Joventut in Spain, Fernandez arrived in the NBA in 2008 after being selected with the 24th pick in the 2007 NBA Draft.

He had a great rookie season with the Trail Blazers in which he set what was then the record for most threes in a season by a freshman with 159. His efforts earned him a spot in the All-Rookie Second Team, but it was as good as it gets for the Spaniard as his career never took off in the NBA. He briefly returned to Spain during the lockout in 2011 before returning to the NBA, but after the end of the 2011–12 season returned to Spain permanently. While success would elude him in the NBA, that was not the case with the Spanish national team, with whom he enjoyed huge success.

Fernandez is part of Spain’s golden generation who have dominated Europe for the past decade and they triumphed again in 2022 by winning gold at EuroBasket. This meant that Spain had won 4 of the last 6 editions and only Rudy Fernandez was present for the 4 of them.

“I can’t describe how I feel. It was so special. This group was so young but they fight every game and now it’s recognized, this work throughout the tournament. I am so happy, so proud to be part of this group.

Fernandez was the veteran presence this young Spanish side needed. He averaged 7.6 points, 2.3 rebounds and 1.5 assists per game, but the stat sheet doesn’t show his impact off the court. His 4th gold medal now puts him tied for 2nd all-time in EuroBasket history, with only Gennadi Volnov of the Soviet Union earning more than him.

To go along with his tally of gold medals here, Fernandez has also won gold twice at the FIBA ​​World Cup and he also has 2 silver medals to go along with a bronze medal at the Olympics. He had almost unparalleled success on the international stage among Europeans in what has been a remarkable career. At club level, he has also won the EuroLeague twice with Real Madrid and said last year the team could also compete in the NBA.