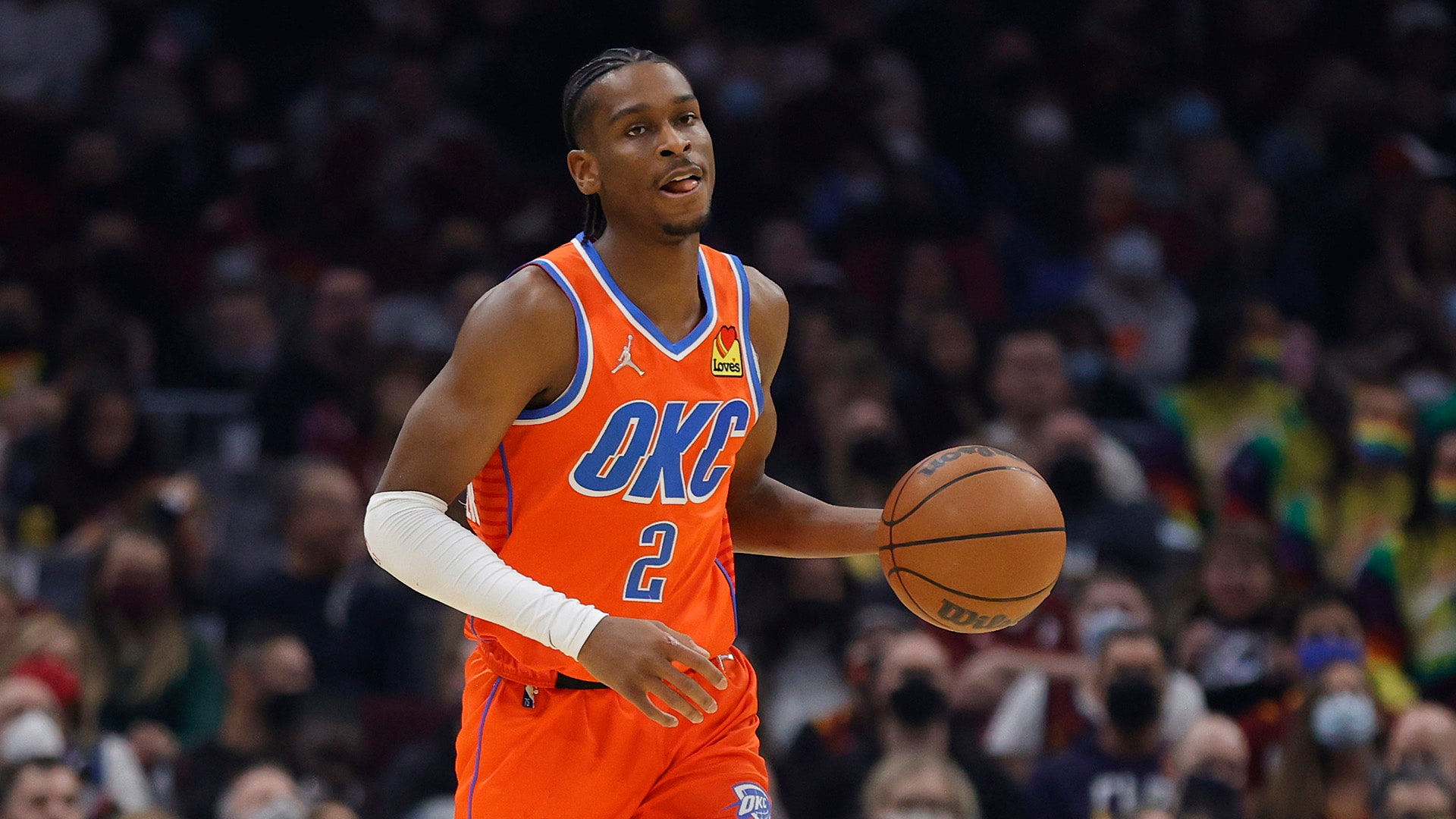 Shai Gilgeous-Alexander had 32 points for Canada on Friday.

The FIBA ​​World Cup 2023 Qualifiers continued on Friday with a new batch of NBA players on the court. Here are some notable July 1 performances:

Oklahoma City Thunder’s Theo Maledon’s 16 points weren’t enough to pull his side out of an early hole as France lost 70-69 to Montenegro despite winning by seven points in the final period.

Buddy Hield (Indiana Pacers) led all scorers with a game-high 24 points to lead the Bahamas to a 97-80 victory over the Virgin Islands. He also added five assists and four rebounds to his totals.

Jose Alvarado (New Orleans Pelicans) shone with a team-best 20 points, but that wasn’t enough to lift his team as they lost 83-75 to the United States.