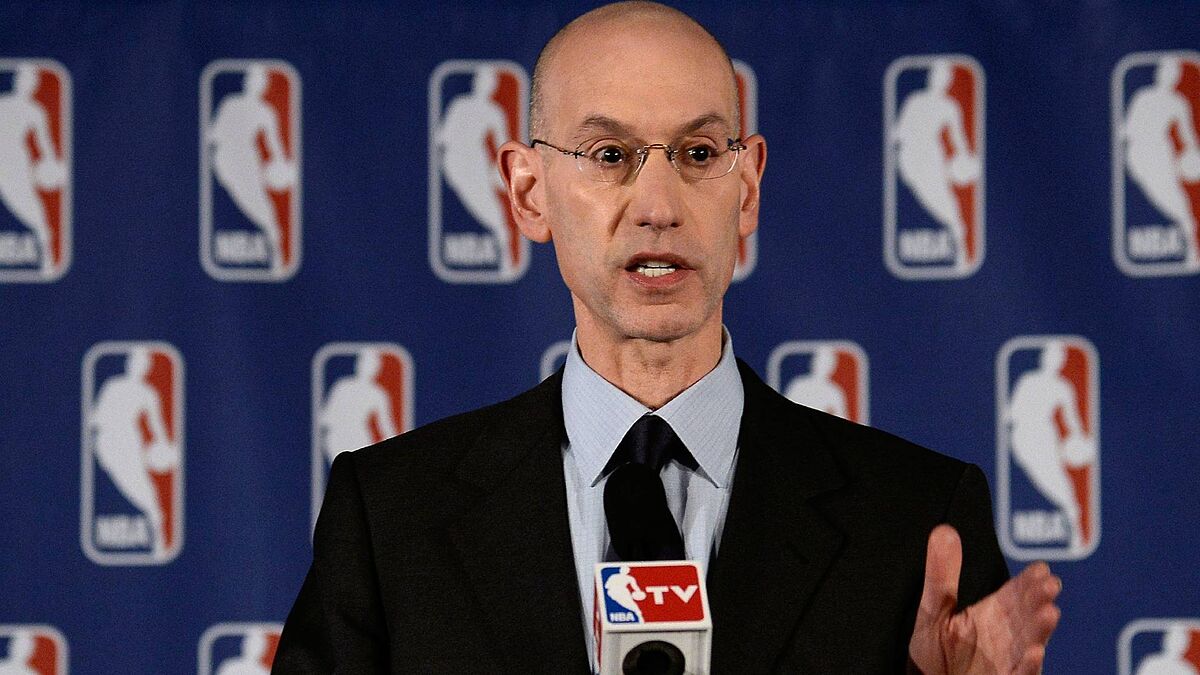 VScommissioner Adam Silver confirmed that the NBA is in talks with FIBA and the Euroleague on a new collaboration between the three parts of basketball.

In October, MARCA revealed that FIBA and the NBA had already begun negotiations on the creation of an NBA-led competition in Europe.

“We are only at the beginning of the conversation, although it is true that we have been collaborating with FIBA ​​for some time thanks to the ‘Basketball without borders’ program and the BAL (Basketball African League)” Silver said Il Corriere della Sera.

“I like the invitation to a common table. The goal is to work together to improve the basketball environment on the continent. We look forward to resuming the meetings.

“The opportunities for growth are enormous, especially outside the United States. The goal is to focus on a consumer-oriented business and directly engage consumer fans through “augmented technology”. We’re going to make this experience more personal and interactive.”

Silver went on to reveal that he was following football closely from which he had an idea of ​​the potential introduction of a new tournament in the course of the season.

“I study this sport and I am passionate about it,” added Silver.

“I discuss with the teams the possibility of creating a tournament during the season as it happens in football.