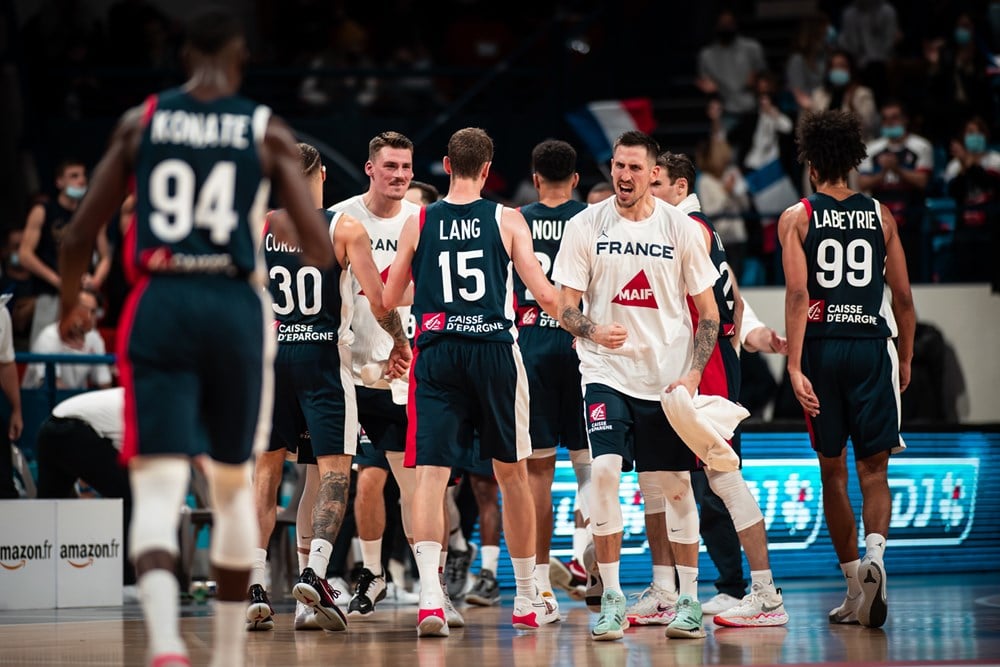 Spain and France kicked off the FIBA ​​Basketball World Cup 2023 Qualifiers with big wins over North Macedonia and Montenegro, respectively.

On Monday, Spain will host Georgia, while Ukraine will face North Macedonia.

Hungary will now host France on Monday, with the winner closing the first window at the top. In the other game, Montenegro will face Portugal.

The Group F opener saw Lithuania triumph over Bulgaria (89-69), while Bosnia and Herzegovina took home victory against the Czech Republic (97-90).

On the second day of the first window, Bosnia will face Bulgaria, while Lithuania will face the Czech Republic. Both matches will take place on Monday.

Russia triumphed over Italy in a confrontation between two European powers (92-78). The other match in Group H saw Iceland survive a late thriller against the Netherlands (77-79).

The action in Group G continues on Monday, with Italy taking on the Netherlands and Russia hosting Iceland.