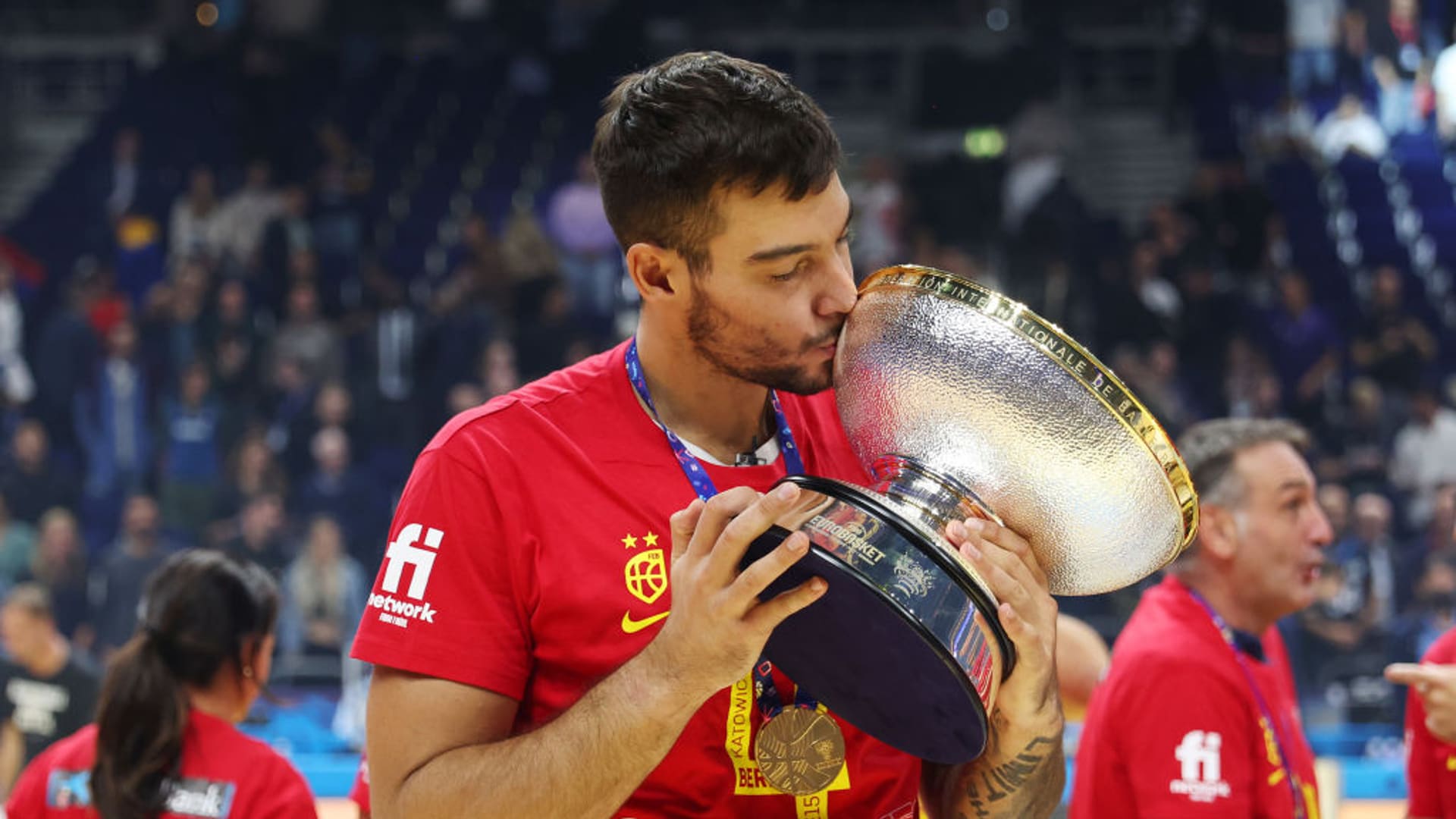 Spain dominated the EuroBasket tournament, finishing with an 8-1 record after beating France in the final to claim their first gold medal since 2015 and 4th all-time. Spain, who finished first in Group A earlier in the tournament, were led by the Hernangomez brothers. Toronto Raptors big man Juancho Hernangomez had a well-balanced outing, totaling 27 points, five rebounds, one assist and two steals. Pelicans center Willy Hernangomez added 14 points and eight rebounds in the win and was named TISSOT EuroBasket 2022 MVP.

In its 32 EuroBasket appearances, Spain has won four gold medals, six silver medals and four bronze. They have qualified for the FIBA ​​Basketball World Cup 12 times, won it twice (2006 and 2019) and are currently second in the FIBA ​​World Rankings. Head coach Sergio Scariolo led Spain to four gold medals with an overall team record of 64-19.