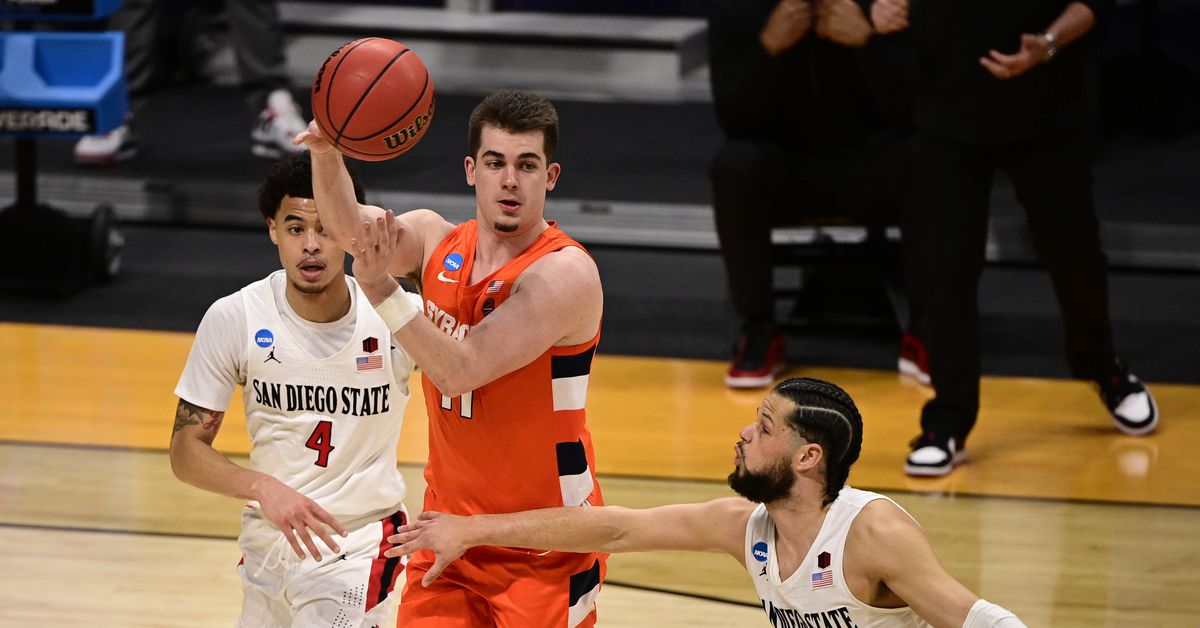 The Syracuse Orange men’s basketball season is upon us. As we head into the start of non-conference play next week, we still have some media day leftovers to hand out ahead of time.

Given the dignity of our work here as regular detectives (carry on, Dick Tracy), we spoke with more members of the Syracuse basketball team on their favorite professional teams, their players, their food, and the best Jim Boeheim times they’ve had since joining the team, among other things.

There are challenges when it comes to being an individual credential army that is TNIAAM: We tried unsuccessfully to get answers from every player, but we were timid. That’s life.

Among the players we spoke to, here are their answers.

Sorry for the others we missed. We are sure you are completely devastated.

Pre-game songs: Anything from Drake, Meek Mill or Lil Baby

Nope ! Not him. He’s going to get mad at me for that. He says he’s a better player than me so I can’t agree with that.

The best of Cusa: Just the family culture. Playing for my dad, playing with my brother. These coaches I grew up with and this fan base.

Best Jim Boeheim Moment: Probably falling off the chair last year was really funny against NC State. It’s this one.

Best Jim Boeheim Moment: Just going to his house and seeing him in that atmosphere was hilarious. Seeing the Hall of Famer at home is so funny.

TV Show/Movie: Ozark / The Blind Side

The best thing about Cuse: That I’m home and everyone can come see me play

Best Jim Boeheim Moment: There are many. The way he interacts with John Bol [Ajak]. Any interaction with John Bol.

The best thing about Cuse: My teammates

Best Jim Boeheim Moment: When he yells at us in the locker room. About to throw chairs, things like that.

Does a particular moment stand out?

I can’t think of one. There’s too much.

NBA player: Paul George (wears #13 because of him)

NFL Team: I do not have any

Best place to eat in Syracuse: Tully’s or Varsity

Best Jim Boeheim Story: His love for Jerry West. He loves Jerry West. Once we were home for a rookie and Sy [Symir Torrence] was saying how Giannis was the all-time top 25 and he was like no, Jerry West! Jerry West!

Best place to eat in Syracuse: Not one in particular

The best thing about Cuse: The dome and the carriage

Best Jim Boeheim Moment: Just come and see what it’s like when he coaches the team. It’s like laser focus.

Best Jim Boeheim Moment: I would just say that when I signed up on the phone, I heard Juli Boeheim and him. Juli Boeheim said, “You better come here! And Buddy and Jimmy were laughing and the coach was laughing too. It’s a moment I will cherish forever.